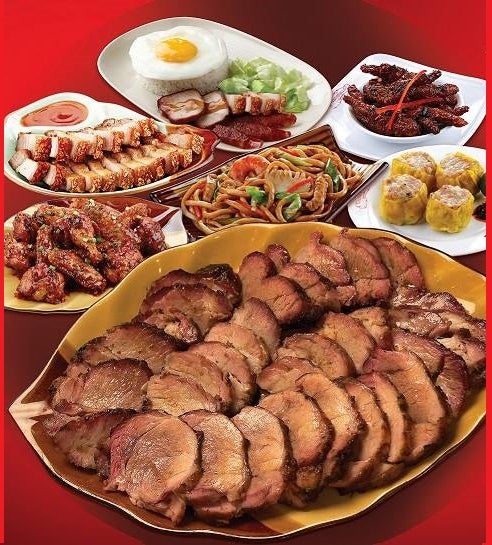 A byword when it comes to Chinese cuisine, Lido Cocina Tsina have been ushering us to a journey of palate to Chinese heritage. For 80 years now, we continue to enjoy the flavorful Pugon-Roasted Asado which is considered to be a staple order in the establishment.

Lido Cocina Tsina is happy to announce the opening of its 17th branch, Radiance Manila Bay. The branch is put together by Husband and wife franchisee team Bryan and Roshell Tan, serving delicious menu to this side of the Metro.

The young couple decided to open their second franchise branch five years after the enormous success of their first branch in United Nations Avenue. Crediting their love for the food they serve, Bryan and Roshell have put their confidence in knowing that Lido Cocina Tsina serves only the freshest and tastiest ingredients that will satisfy your Chinese food craving.

Aside from their Pugon-Roasted Asado, other Lido Cocina Tsina favorites include: Drunken Lechon Macau – The restaurant’s version is different from those offered in other Chinese dining establishments as it cures the meat for 60 hours in aged flower wine. Manchurian Wings that exudes with flavorful gingery sauce. 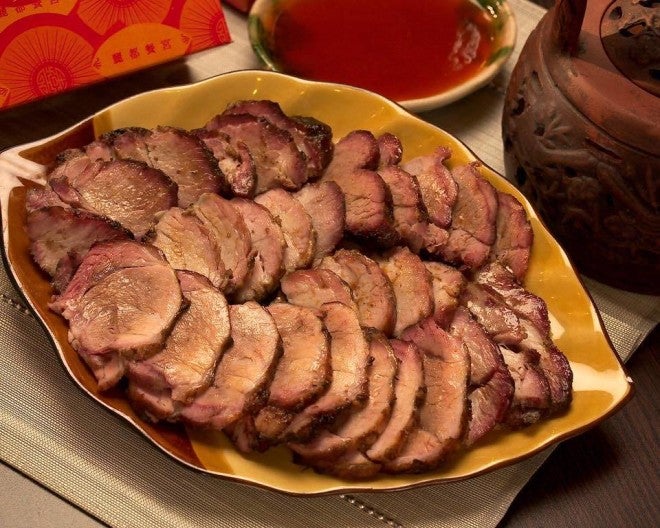 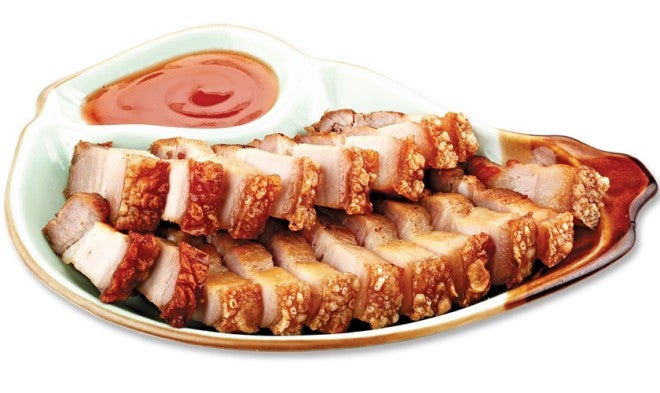 In observance of Lent, Lido Cocina Tsina has a long line of Seafood entrée such as their savory Sizzling House Sichuan Shrimps, Camaron Rebosado, Steamed Fish Fillet in House Soy and Shrimp Foo yong among others. Whatever season or occasion it may be, Lido Cocina Tsina will never run out of exciting menu to whet your appetite. 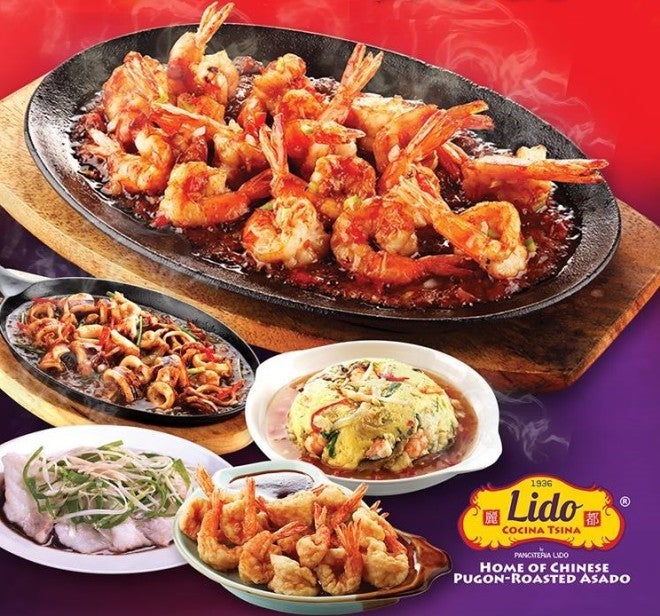 The next time you crave for Chinese heritage cuisine, head on to Lido Cocina Tsina, Radiance Manila Bay located at Retail 1&2 Roxas Blvd, Pasay City (Beside Hotel Jen). For inquiries and reservations, you may call/text: 02-8125436 / 09276395813 or email: [email protected] Like their FB page https://www.facebook.com/LidoRadianceManilaBay for more updates.

We take you back to the year 1936, when kalesas populated the bustling streets and esquinitas of Binondo. On one of the narrow alleys stood a modest eatery called Panciteria Lido, owned by a Chinese chef known as Mr. Lido. “Pancit” was what Pinoys called noodles, but the term actually evolved from “pian-sit”, a Hokkien phrase for something quickly cooked.

Originally known for its authentic Chinese food, the eatery soon became famous for a most succulent and savory dish: Pugon-Roasted Asado. It was an ambrosial creation. Mr. Lido himself basted the loin of pork in careful and precise proportions of Chinese ingredients. The marinated loin was then roasted in an old-fashioned brick oven, called a pugon, with just the right amount of heat. All the sweet and aromatic flavors were locked in, so that every bite was a gustatory experience, from the delicately sweet marinade to the tender layer of white meat underneath.

Years later, in 1994, Panciteria Lido made another addition to its menu: the irresistible Lido Syphon Brewed Coffee. The Syphon-Brewed coffee, with its full and robust taste, never failed to draw coffee lovers and connoiseurs, especially in the early hours of the morning.

And the Lido legacy continues until today. For 80 years, Lido has delivered legendary flavors using only the freshest ingredients. This has given its patrons a reason to return time and time again – to take part in a tradition of quality dining that’s been enjoyed by one generation after another.

For a list of menu and other Lido Cocina Tsina Branches: you may visit http://lidococinatsina.com/ ADVT