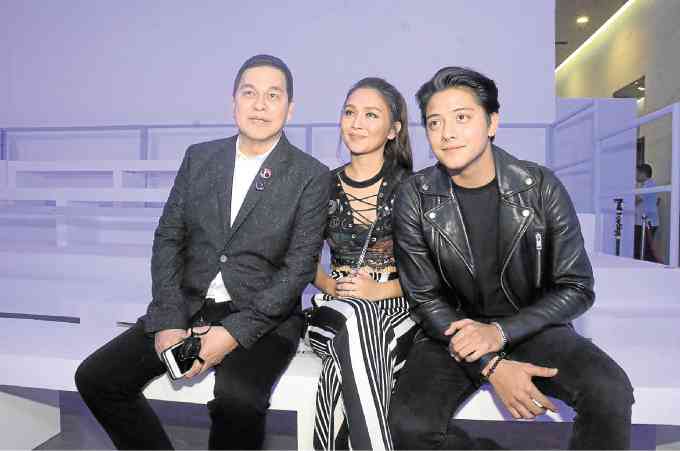 Compared to when he started Bench in 1987, local fashion retail is much harder now—there’s so much competition, said Ben Chan.

But if he was in any way perturbed by the current state of local retail, it didn’t show as the retail tycoon was upbeat on Day 1 of last week’s three-day Bench Fashion Week, Bench’s first major event to herald its 30th year.

Team Bench is going full swing with its yearlong activities for this milestone, from the first-ever Bench Fashion Week to the Bench Design Awards in September, another first, and the return of the Bench Underwear Show in November.

Bench is opening its first Japan store this month, in Okinawa, Chan said. This is a first for a local brand that has gone global.

Bench Fashion Week was born out of the brand’s desire to tap “other opportunities that can’t be explored with the current [Philippine Fashion Week] setup,” said Noel Manapat, the brand’s in-house stylist. The company needed a venue where they could have “full creative control.”

The last day was capped by the launch of Bench’s newest endorser, Pietro Boselli, dubbed the “world’s sexiest math teacher.”

Jimenez, Proudrace and Savella are designers who have collaborated with Suyen brands. Bench Fashion Week was operating on the “see now, buy now” model, where consumers could buy the pieces directly off the runway. (Proudrace will sell its runway collection at Assembly, one of Suyen’s retail stores.)

Jimenez, who hasn’t done a show since 2014, presented a 12-piece collection that consisted of ruffled short dresses and jumpsuits, in shades of blush and blue-gray.

The designer said she wanted pieces that would be “easy to dress up and dress down.”

“Even the dresses, if you wear them with sneakers, I think they would totally fly,” she said. (Jimenez will unveil her new atelier next month on Jupiter Street in Makati, where the collection will also be sold.)

In staging the first Bench Design Awards in September, the brand is making good on its “Love Local” slogan, by finding new fashion talents and giving them an international platform: The three chosen designers will present their collections at Amazon Fashion Week Tokyo, and will also receive mentorship and training from a Japanese agency called HIDA (Overseas Human Resources and Industry Association).

Bench Design Awards is loosely patterned after CFDA/Vogue Fashion Fund, he added. From a crop of 10 finalists, three winners will be chosen by jurors from Japan who will be here in September. 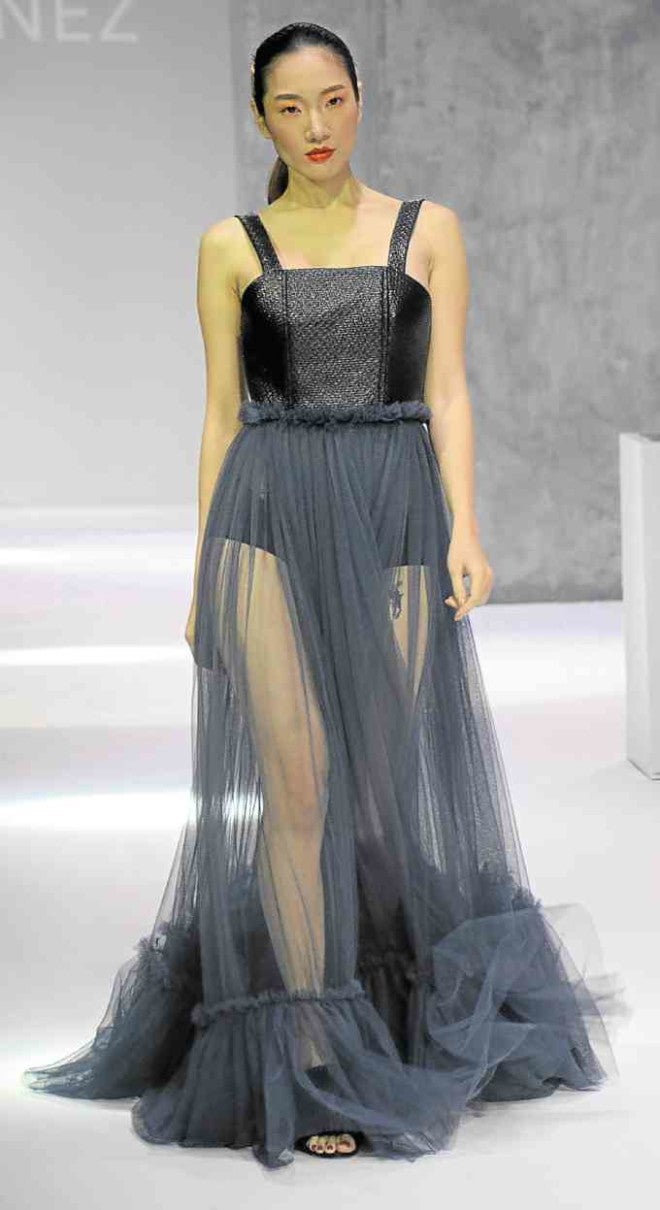 A year of hiatus

To cap the year, Bench will stage its underwear show in November, after a yearlong hiatus. Chan said they gave the show a break after the controversy that ensued in 2014, when women’s rights groups decried a segment where actor Coco Martin walked onstage with a woman on a leash.

But Chan said they never intended to scrap the biennial show.

“No, no, no! But after what happened last time, I thought we should stop,” Chan said. “If you didn’t know the concept of the show, bakit nga naman naka-leash yung babae? But if you knew the concept… I (didn’t) need that (kind of) headache.”

Chan, however, became convinced about the banner show’s durability when he consulted with his millennial staff. That’s how, he said, Bench stays young and relevant: “by listening to the younger ones… Even with this show (Bench Fashion Week), you talk with the millennials. You get ideas from the millennials.”

Social media has changed tremendously the way they do business, he added. “Before when you start your next collection, you don’t necessarily have to… kung ano ang trend noon, kung mahuli ka okay lang. Now, hindi.”

To add sizzle to its 30th summer, Bench’s 2017 summer campaign was shot in Cuba, a country that has fascinated Chan since he first visited it 12 years ago.

His team also has many other exciting things up its sleeve.

Apart from Boselli, a 28-year-old former math lecturer with a PhD in engineering, Bench will introduce another K-pop star endorser.

If he’s at all bothered by competition, Chan won’t say. After 30 years of Bench, the only thing that makes him emotional is that, “I’m getting old!” he said with a laugh.