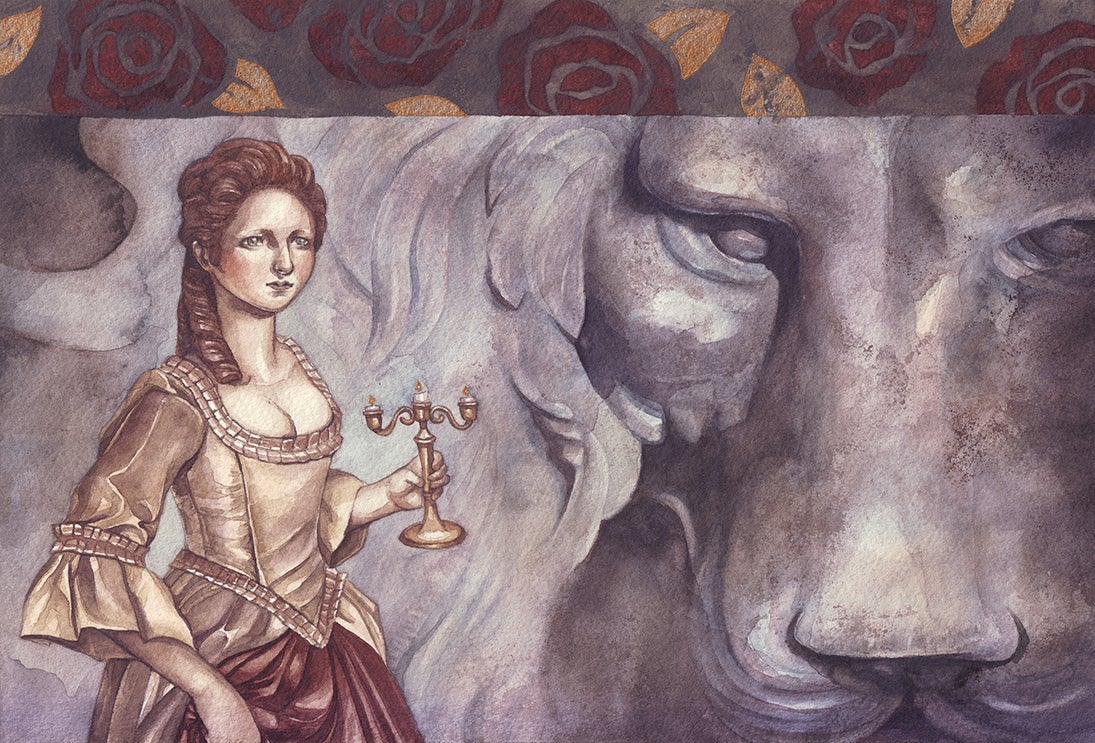 To be You artists create ‘Beauty and the Beast’ fan art

“Beauty and the Beast” first melted our hearts as an animated Disney film released in 1991.

Twenty-six years later, a live-action version by Disney starring Emma Watson as Belle and Dan Stevens as the Beast/Prince is making a new generation of romantics swoon.

Inspired by this “tale as old as time,” To be You artists create fan art of this fairy tale that was originally a French folk story written by Gabrielle-Suzanne Barbot de Villeneuve in 1740.