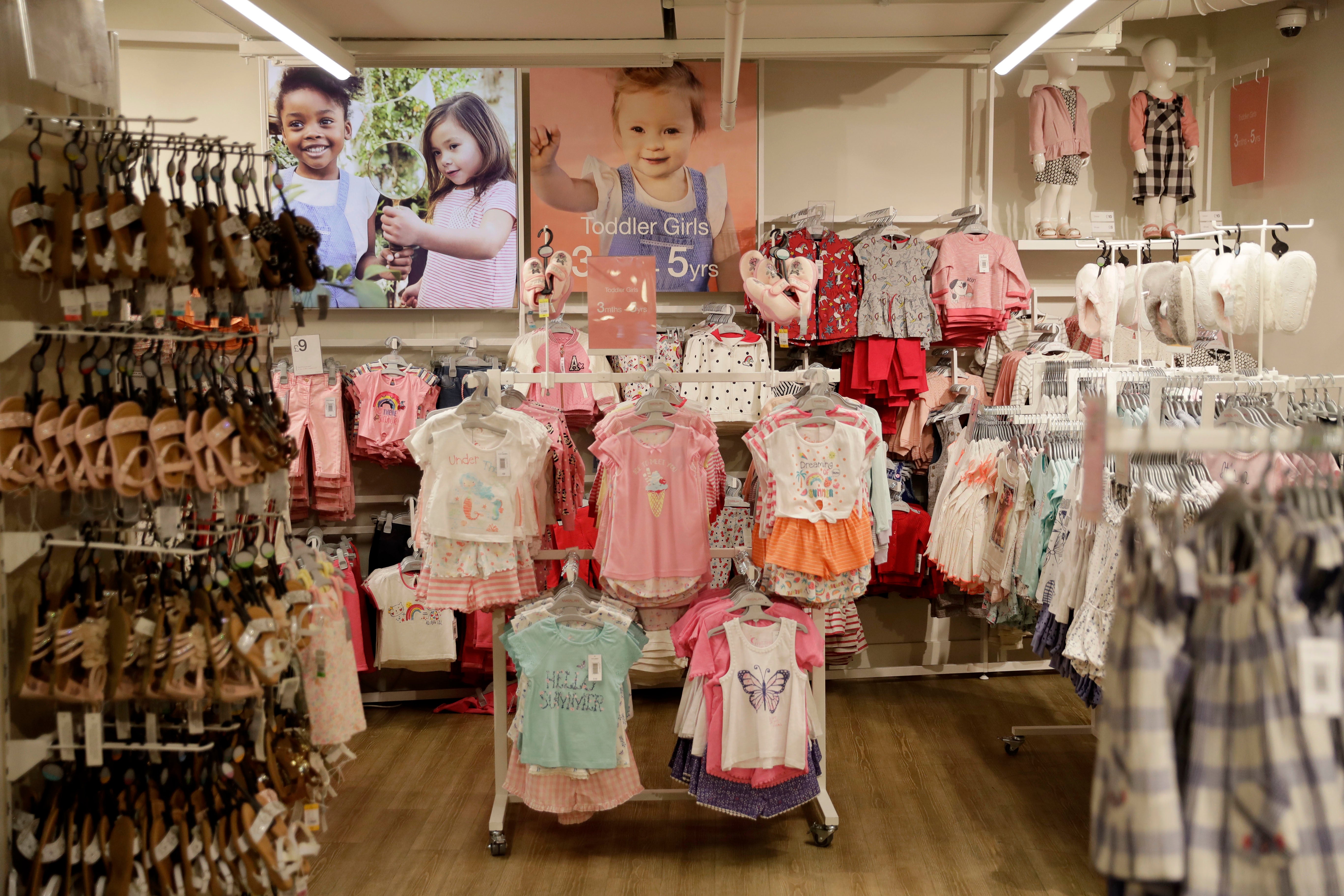 An image of Down syndrome toddler Lily Beddall, who is featuring as a model for British fashion and homeware retailer Matalan, is displayed in a Matalan store on Oxford Street in London, Friday, March 17, 2017. (AP Photo/Matt Dunham)

Toddler with Down syndrome models for British retailer

LONDON — A British clothing retailer is featuring a toddler girl with Down Syndrome as a model in its stores across the United Kingdom.
Britain’s ITV reports that Lily Beddall’s picture is hanging on the walls of 217 Matalan locations in the U.K.

Her mother, Vicki Beddall, took Lily to see her picture in one of the stores and posted the moment on Facebook . She writes that she’s “proud of Lily and proud of what she has achieved.” She adds, “no limits for our little girl.”

The company’s marketing director, Simon Lee, tells The Associated Press “it was a joy to work with Lily” and that the company is thrilled to hear the family enjoyed seeing her photos in its stores.