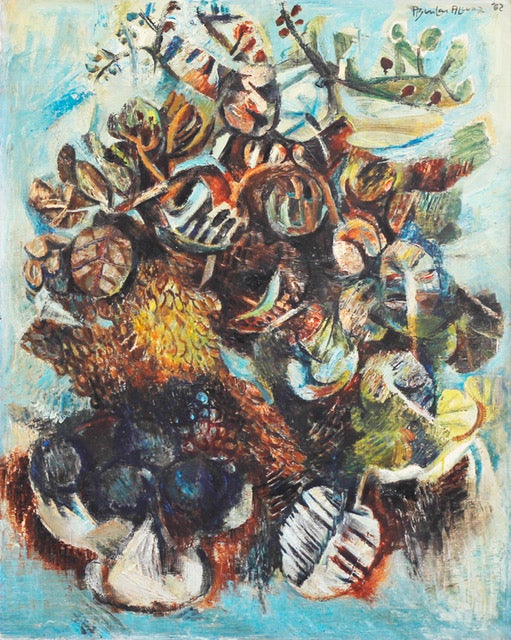 Aguilar Alcuaz and BenCab as artist-wanderers in unique Leon exhibit 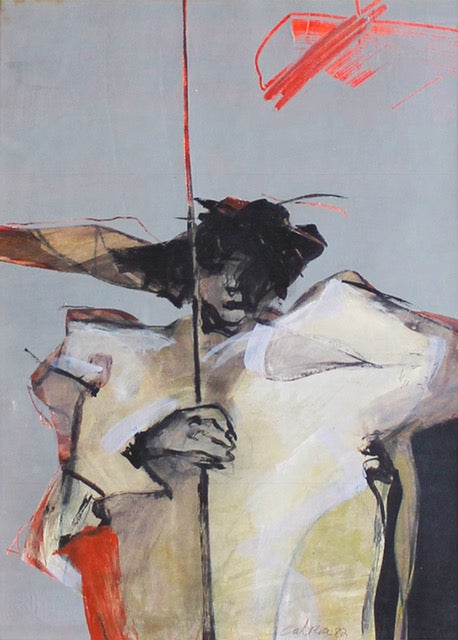 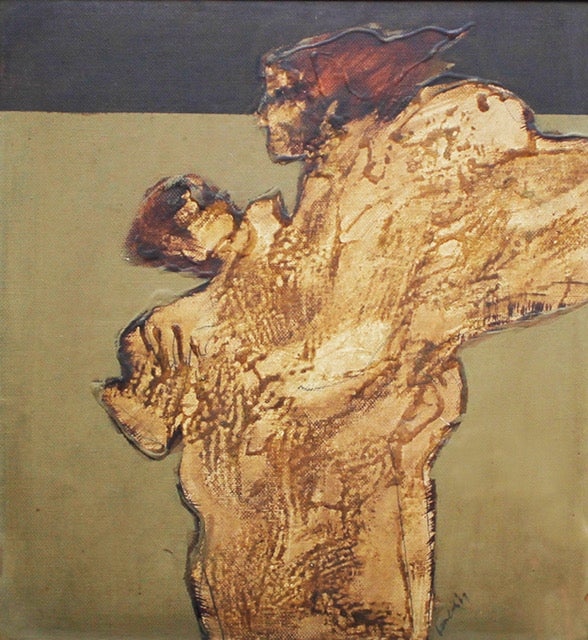 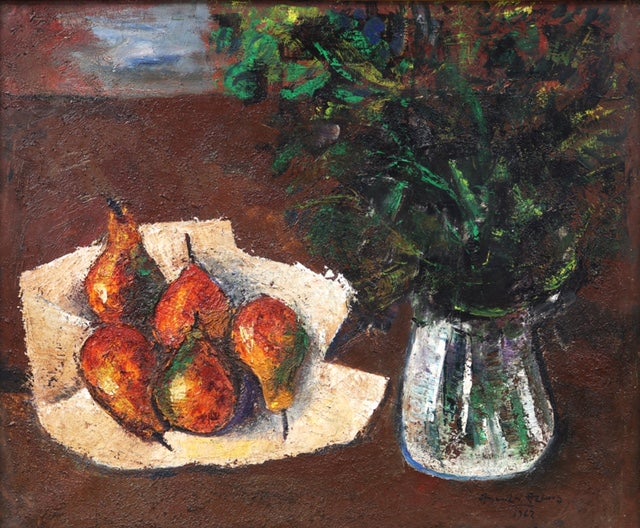 BenCab and Aguilar Alcuaz were represented in a variety of works spanning their travels.

An additional highlight was the exhibition of Whisenhunt fine jewelry. Titled “A Regal Affair,” it took as its inspiration soaring cathedrals, knights in shining armor and royal emblems.

Aguilar Alcuaz, like Luna and Hidalgo, found fame in both Spain and France—after a Madrid education at the same art academy as the ilustrado who came before him. He went on to join a league of other artists based in Barcelona.

A stay in Paris led to equal acclaim. He was awarded the Diploma of Honor at the International Exhibition of Art Libre in 1961; the Arts, Letters and Sciences award from the French government, and the Order of French Genius, both in 1964.

His exhibited works covered his triumphant period in Europe. He stayed on the Continent for nearly a decade, from 1955 to 1964, when a car accident forced him to return to Manila to recuperate.

Other, later works mark his return to Manila and other artistic precincts elsewhere in the world.

Aguilar Alcuaz resumed his international travels in 1969, creating his famous tapestries in Czechoslovakia, exhibiting in both New York and Bilbao, while at the same time producing the well-loved “Tres Marias” series in their various multiples.

Aguilar Alcuaz finally returned to Manila on a permanent basis by the 1980s, becoming a familiar figure in Manila Hilton and Manila Hotel (where he maintained suites) and, in later years, in Manila Peninsula, where he would regale friends with playing a toy piano he would carry around.

BenCab, who is also an avid printmaker, had two representative works as well as early works for the first “Sabel” series in pen and ink and in mixed media.

A rare “Manila Gentleman, 1900,” from the first “Larawan” series, was also on shown. There were also works from BenCab’s Japanese period and several winsome nudes.

BenCab returned to the Philippines in 1986 and settled in Baguio permanently.

Jaime Ponce de León of León Gallery said the two artists had influenced the next generations of artists.

“After living as expatriates—traveling to test their mettle in the world at large— these sons would both finally return to be Filipino icons, against which the next generation of young artists would measure their own artistic journeys,” Ponce de León explained. —CONTRIBUTED