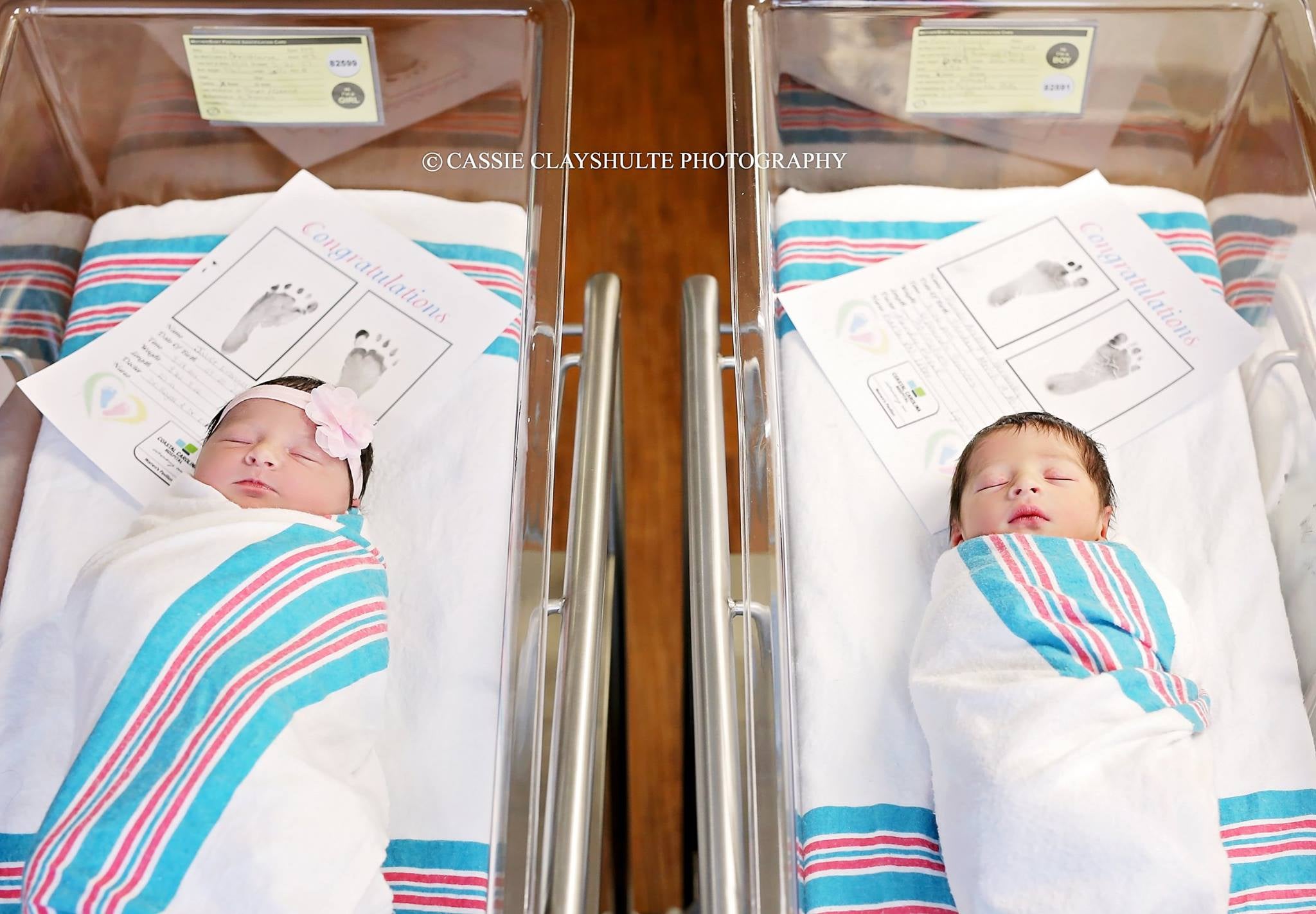 A destined meeting of “star-crossed” babies in South Carolina would have influenced William Shakespeare to rewrite his widely celebrated romantic tragedy.

According to CBS News, the parents’ naming  of their infants as “Romeo” and “Juliet” was a coincidence. The four parents said they met only after the babies were born at the hospital. Just 18 hours after Morgan and Edwin Hernandez welcomed Romeo on Sunday afternoon, Christiana Shifflett and Allan Umana cradled their newborn daughter Juliet.

The hospital’s resident photographer, Cassie Clayshulte, first discovered the coincidence while talking to Romeo’s parents about doing the baby’s first photo shoot. She double-checked the name of another baby who was born early Monday in the room next to Romeo’s, and found out her name was Juliet.

“It was just a coincidence. They were both actually scheduled to be induced on March 26, but they both came early which is so neat,” Clayshulte recalled to CBS News. “It just shows even more that it’s fate—they just happened to be in the room next to each other.”

The Hernandez couple named their son after their favorite singer, Romeo Santos, while Shifflett and her partner chose their daughter’s name from a TV show they liked watching.

“We wanted a J name to go with our son’s name, Jonas. We picked Juliet because we were watching the TV show “Psych” and the character’s name is Jules,” Christiana told ABC News.

Different from the setting of “Romeo and Juliet,” wherein the Capulet and Montague clans rioted over the couple’s romance, laughable suggestions of the babies’ future wedding filled the air. “We’ve already made jokes they need an arranged marriage,” Clayshulte said. “I had told them that if they want to book me now as their wedding photographer they could do that.”

When Clayshulte showed the pictures to the babies’ parents, they began to shed tears of joy. “They both cried,” Clayshulte said, adding that she planned to hold another shoot for Romeo and Juliet.”They just loved them.”  Gianna Francesca Catolico /ra