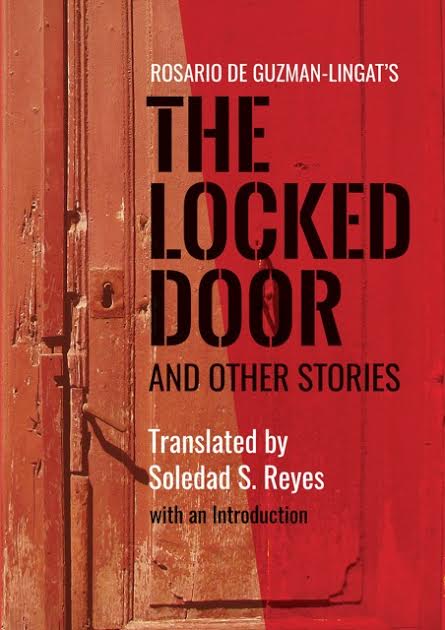 Best known for her novels “Kung Wala na ang Tag-araw” and “Ano Ngayon, Ricky?”, Rosario de Guzman-Lingat (1924-1997) wrote a large number of novels and short stories for the country’s most popular magazines in the 1960s and 1970s.

Stories in this new collection were chosen for the various ways they explore the female experience in all its complexity.

They feature women as protagonists who, despite life’s numerous blows, refuse to give in, as they strive mightily to make sense of their lives fraught with difficulties.

The launch will also witness the opening of “Rosario de Guzman-Lingat: The ALiWW Collection,” which features the largest collection of Lingat’s personal and professional correspondence, unpublished manuscripts and personal memorabilia.