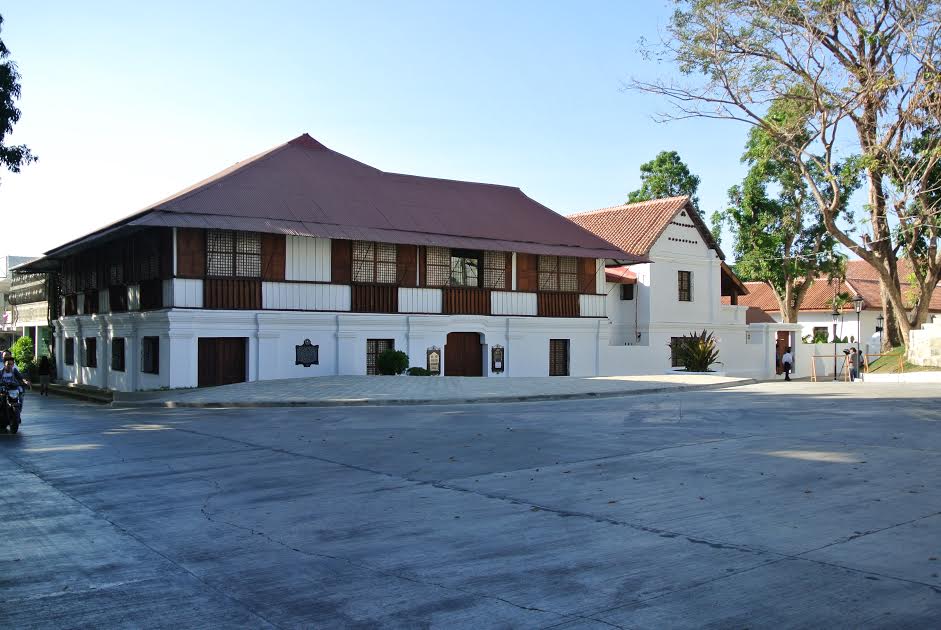 For the resident community that lives its daily lives in any Philippine city, one sees the surroundings as ordinary stuff one sees day in and day out.

So it is no surprise that many Philippine cities are becoming more and more visually interchangeable: Downtown Tagbilaran looks very much like downtown Dagupan, which, in turn, looks like some streets in Quezon City.

All cities are beginning to exhibit the same types of buildings, same level of visual pollution and urban congestion. In many ways, no matter in which city one happens to be in at any time, they look and feel the same.

But why should that be? When a variety of urban environments still exist in the country, are all Philippine cities looking at the same model for development without questioning its appropriateness for our climate, geography or lifestyle? Is loss of urban uniqueness the price to pay for progress?

What would Vigan be without its Spanish colonial houses? asks professor Fernando Zialcita.

Twenty-five years ago, the residents of Vigan sought to remove the ties to a dark past that they thought their old houses represented. Clusters of shiny, modern skyscrapers lining their narrow streets were what they wanted: a big dose of progress for a small town like Vigan.

It took years of convincing and, finally, a Unesco World Heritage Listing to make Bigueños realize their heritage was unique not only in the Philippines but throughout the world.

So the community decided to keep its heritage structures instead of razing them. Now the city enjoys the reputation of being not only the Spanish colonial heritage capital of the country but also one of its top tourism destinations.

What happened in Vigan is that, after the community realized their biggest asset was their heritage structures, they partnered with the local government and crafted a heritage-based development plan so that both the community and city could reap the benefits of heritage.

It was, in its time, a pioneering plan because heritage was the last thing anybody thought of as a resource for development.

The development plan was simple: Distill the appropriate heritage conservation methods being practiced around the world into local legislation applicable to Vigan conditions that ensured the conservation, and not disappearance, of its special heritage. Next, find ways to use the conserved heritage to psychically and financially benefit the community and local government.

Psychic benefit? Almost immediately Vigan became known as the center for Spanish colonial heritage in the country. The Vigan brand became so strong that anything from architecture to furniture and handicraft that remotely looked Spanish colonial was generically called “Vigan.”

How to attract more people to come to Vigan? Festivals!

We all love fiestas. The early fiestas of the 1980s were public-private efforts in which the city supported the community to jointly set up the festivities.

The organization was wobbly at first but improved over time so that the fiestas, now well organized, evolved into well-attended events that are now considered a Vigan tradition.

A walk through Vigan today shows how far its heritage has revived the community. Ancestral homes, once empty, have been converted into hotels, restaurants, shops or commercial establishments.

The indicators of development are all present in the city. Local branches of nationwide fast-food chains, stores, banks and other establishments are found in the city center. The difference with other city centers is that these are housed within converted heritage homes. All the markers of modern development are housed within a heritage envelope of colonial structures.

The heritage of Vigan remains maintained. Legislation protects and restricts its adaptation to accommodate modern development. And today, both the community and city government are enjoying the prosperity brought about by respecting the heritage and individuality of a city.

So, who says heritage and development are not compatible?