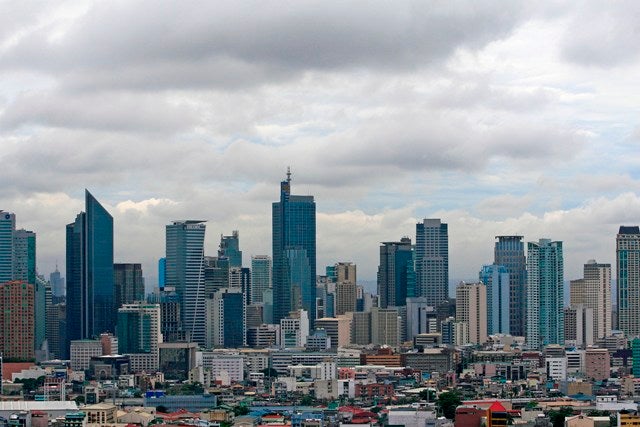 Can Metro Manila be “saved”?

“I think that’s a real question on the minds of millions of ordinary Filipinos who have to endure hours of commuting each day,” said Arnel Casanova, country representative for global engineering and design consultancy firm AECOM.

From a sleepy Spanish colonial capital with a population of 100,000 in 1888, centered in   Intramuros and its arrabales (neighborhoods), today’s Metro Manila extends far beyond the 17 cities (and one municipality) of the National Capitol Region.

US firm Demographia calls the urban sprawl stretching from Batangas to Pampanga provinces, with its over 30 million people, the world’s fourth most populous urban area in the world.

Ask anyone of the 30 million about the quality of life in Metro Manila today and, chances are, you’ll hit upon an impassioned response.

“Today’s Manileños put up with an incredibly tough urban scape,” said Casanova, former head of the Bases Conversion Development Authority. “It’s very stressful. But they’re also more traveled and educated than ever before. That means they demand more, too, and rightfully so. Decades of unplanned, haphazard growth, overburdened infrastructure, hours spent commuting each day and rising costs of basic services are reaching an inflection point where critical action needs to happen.

Just what kind of actions will be necessary in order to fix today’s Metro Manila and build a better foundation for the future will be the focus of a landmark conference hosted by AECOM and Asia Society Philippines, this March 30 at Manila House in Bonifacio Global City, Taguig.

“Imagine 2060: Imagine Manila” is the kickoff event in the “Imagine 2060” series of global policy forums to take place over the next three years.

An undertaking by AECOM and the Asia Society, the New York-headquartered nonprofit founded by John D. Rockefeller III in order to increase understanding between East and West, the “Imagine 2060” series in 2017 focuses on how global waterfront cities such as Manila, Sydney, Los Angeles, New York and Hong Kong have shaped the quality of life for their citizens in very different ways.

“‘Imagine Manila’ is not only the inaugural event in the three-year ‘Imagine 2060’ series, but Metro Manila is the only developing, global world city included in the line-up,” said Suyin Liu-Lee, executive director of Asia Society Philippines. “It’s a tremendous honor for Metro Manila and the Philippines.”

“But it’s also an honor that makes great demands, because it forces us to ask what will it take, finally, to reimagine Manila in 2060?   What kind of vision? What steps need to be done today?” Liu-Lee added.

“Imagine 2060: Imagine Manila” brings together local mayors, urban planners, business and social leaders in one room where lively debate can take place, best practices from major global cities can be studied, and steps hopefully taken toward crafting a vision for Metro Manila. 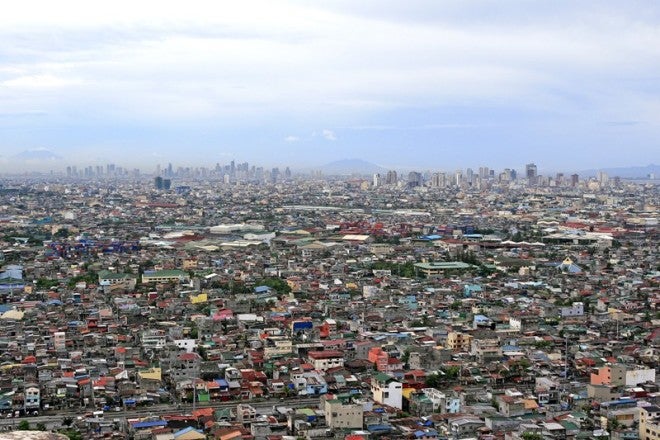 “‘Imagine Manila’ is an opportunity for leaders to come together and not just talk, but also really listen, to each other and to some examples from around the world,” said Asia Society Philippines chair Doris Magsaysay-Ho. “The central message we want to convey is that Metro Manila can be fixed. There is a bright, hopeful future ahead. But its going to take imaginative thinking, innovative vision and get-your-hands-dirty hard work to do.”

The forum will also be addressed by AECOM Asia Pacific president Sean Chiao and its global head of cities, Stephen Engblom, both experts in urban revitalization. Chiao was in charge of the original, award-winning master plan for BGC in the 1990s, and Engblom has worked on urban revitalization projects in Shenzhen, China and Sao Paolo, Brazil.

“In Spanish times, Filipino cities were built on the grid-like plans that you see in rural Spain and across Latin America,” said Liu-Lee. “Then the Americans brought Daniel Burnham, the planner of Chicago, to design a master plan for Manila in 1905.

“But the vicissitudes of history, politics and economy, and how Filipinos respond to and perceive their city enivronments ensured that plan remains just that—a plan.”

“So now, more than ever, we have a rare opportunity to craft a future-forward vision, to build the Metro Manila of our dreams, for our children their children. ‘Imagine 2060: Imagine Manila’ is the first concrete step toward making those dreams come true,” Liu-Lee said. —CONTRIBUTED

Readers are encouraged to offer their visions for a better Metro Manila in the Asia Society Philippines Facebook page. Visit https://web.facebook.com/AsiaSocietyPH/