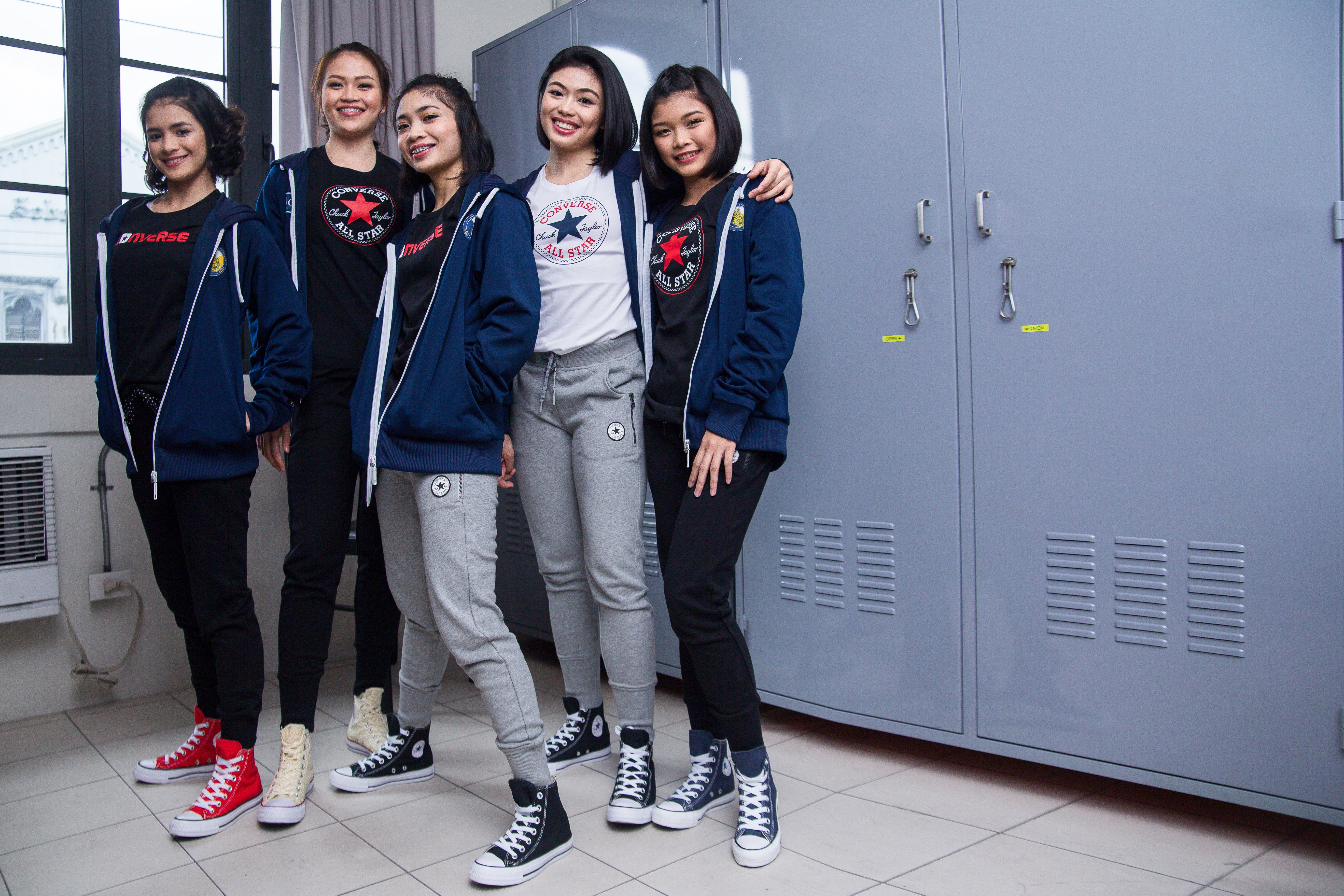 The last time we saw the National University (NU) Pep Squad was at the Smart Araneta Coliseum when it won the 79th University Athletic Association of the Philippines (UAAP) Cheerdance Competition.

We watched the crowd roar as the team executed its breathtaking performance. The trophy was definitely the high point of a perfect year.

With the 80th UAAP Cheerdance Competition just around the corner, the NU Pep Squad is training harder than ever. Invincible since its first win in 2013, the squad always brings something new to the competition.

But who exactly are the people behind the NU Pep Squad and what are they like?

Entering the 79th NCAA Cheerdance Competition was nerve-racking for the squad whose win in the previous season was not without controversy. In Season 79, the team was not only intent on redeeming itself, it also wanted to show the cheerdance community that it was a real champion.

Adding to the tension was that a majority of its members were rookies. In the end, the team rose above its apprehensions and doubts to present a cheerdance that was as perfect and meaningful as possible.

“It is normal to feel pressured but your anxiety doesn’t have to follow you when you step into the mat,” coach Karl Pabilonia reminded the squad. “You should learn to be fearless. Being pressured is also good, but it should not break you.”

The NU Pep Squad, like any other team, has gone through rough times. The members train six days a week, starting at 6:30 p.m., and ending at 11 p.m.

“There came a point when we would end at 12 midnight,” said NU Pep Squad rookie Maria Jade Bantolina. “It becomes more tiring when you imagine everyone in their beds sleeping while you’re still up practicing.”

Things get more intense during the six months before the competition. “The exercises become more grueling and the stunts more challenging,” said team captain Eleunel Suan. “We capture everything on video—
from the whole performance to each section in the whole squad,” added coach Karl.

Coaches also show tough love on the team, believing it will make the members stronger not just as performers, but as individuals preparing to face a world outside school. Said long-time NU Pep Squad head coach Ghika Bernabe: “No matter what course in life they take, I hope the lessons we teach them can also be applied in their daily lives.”

Each member of the squad is cheering for something. Some do it for their family, others for the scholarship provided to students in the pep squad, and still others for the pure passion for their sport.
Everyone, of course, cheer out of pride for their alma mater.

Each year, the NU Pep Squad makes it a point to bring in something new and unexpected—it never settles for less. While winning is a goal, so is growing as individuals and a squad that considers itself a family.

What awaits the team this year remains unknown, but for now, the members are working and training harder than before, to reach for that coveted 5-peat title. —CONTRIBUTED