Is leisure time on the decline? | Inquirer Lifestyle 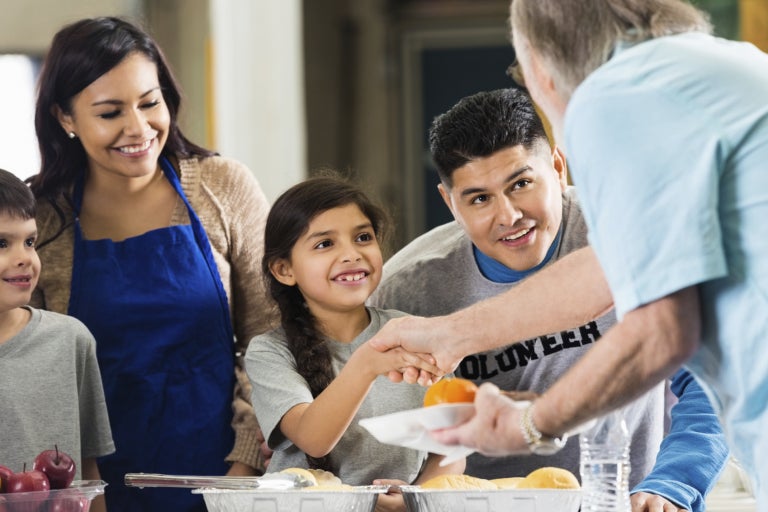 Is leisure time on the decline?

Leisure time is getting squeezed by modern lifestyles, says Beko, speaking up in its capacity as a premiere partner of soccer club FC Barcelona and as a home appliance manufacturer.

A study commissioned by Beko, titled “The World Play Shortage”, contends that the average amount of leisure time worldwide is 21 hours per week (19 hours for women, 22 for men.)

Residents in Denmark top the list with 33 hours of leisure time, while Bolivians have on average 12 hours of free time each week.

On average, workers under the age of 22 are more likely to cancel leisure-time activities in order to stay late at the office, according to the survey, while it’s at 38 years old that, typically, people start indicating a preference for more free time over more money.

Two in three respondents (64 percent) said that spending time with their families was their preferred activity, with time relaxing at home the next most popular use of leisure hours (62 percent), and going out with friends rounding out the top three (46 percent) categories.

Turkish consumer electronics and domestic appliances manufacturer Beko signed a four-year deal with FC Barcelona in 2014, starting with the 2014-15 season.