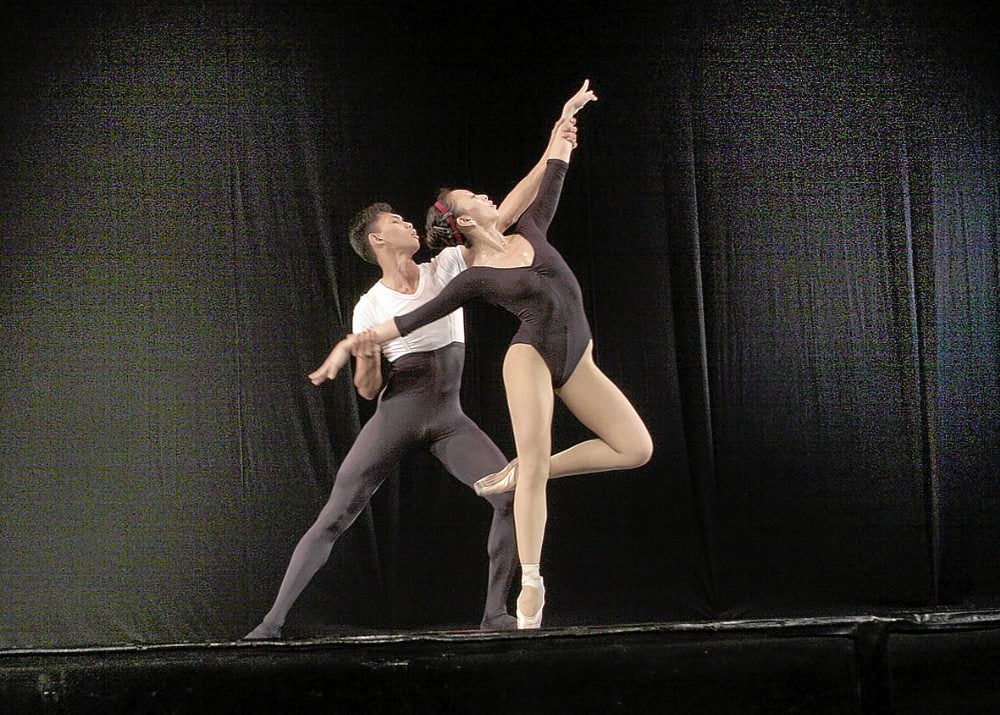 One day 30 years ago, Hazel Sabas-Gower, principal dancer of Ballet Philippines, woke up with swollen eyes and distorted vision that it interfered with her rehearsals. She was at the peak of her career, essaying lead roles in the classics and contemporary works.

She was getting noticed as a choreographer and had a Master in Fine Arts in Dance Performance and Choreography from New York University Tisch School of the Arts.

Aside from being one of the finest dance artists of her time, she crossed cultural boundaries with her striking neoclassical ballets that had reaped praises from audiences abroad.

After a checkup, she was found to have macular edema, a thickening of deposits in the retina, which was believed to be stress-related.

She was then in her early 30s. Exploring new avenues, she taught and choreographed in Ballet David Campos in Barcelona, the company founded by her sister and brother-in-law. The fruit of her stay was a perky ballet titled “A Different Kind of Beatles.”

She found a stable job as artistic director of Ballet Lubbock, a regional company in Texas, where her choreographic talents flourished.

On her first season, the Lubbock Avalanche Journal said her work was the best “Nutcracker” the city had ever seen.

She went to a bigger company in Ballet Memphis, where she became ballet mistress.

Although most of her work was teaching and restaging other choreographies, she created another important work, “Firework.” 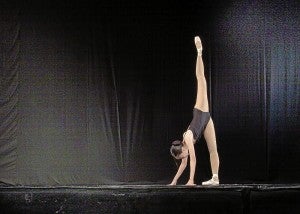 After three years, her husband’s job took them to Colorado, where she taught at Boulder Ballet/Boulder Arts Academy.

In 1999, Sabas-Gower was invited by the organizers of the First International Competition of Classical Choreography  in Paris.

The French organizers were impressed with the video of “A Different Kind of Beatles” that she became one of the seven finalists out of 400 entries. With the help of Ballet Memphis, Sabas-Gower created another landmark piece, “Deconstructing Gershwin.”

But the competition ended in controversy with no grand-prize winner and the second runner-up not a popular choice.

Sabas-Gower got her sweet revenge when the French newspapers singled out her work. Le Figaro said that out of the seven competitors, only one showed real invention and originality, Hazel Sabas-Gower, “whose six excellent dancers of Ballet Memphis performed the ingenious choreography Deconstructing Gershwin.”

In 2000, she took a sabbatical from dance. “I had been dancing since I was 14 and my life was dedicated to the studio. After doing ‘Dracula’ for Ballet Memphis and the Paris competition, I wanted to take a break.”

For four years, Sabas-Gower got a 9-to-5 job as a data analyst for 911 Management Systems. When the husband’s work transferred to Dallas Fort Worth, it was a welcome transition for her. She taught in universities and companies. This year, an invitation to the Central Pennsylvania Youth Ballet led her to create another landmark piece, “Green,” which will be performed by Ballet Manila this month.

The choreography is set to J.S. Bach music, interpreted in accordion by Richard Galliano. As in most of Sabas-Gower’s works, she engulfs space in her movement explorations and tinkers with rhythmic structures and dynamics.

“Green” is an homage to her mother Luz Escalante Sabas, who pioneered in zero-waste management in the ’70s.

“I wanted to show the essence of nature’s beauty,” she said. “The elements were a motivation for the dancers.

“‘Earth’ is a solo which is very sharp and grounded. The movements are angular but some came from tai chi. I told the dancer to think of Mother Earth.

“‘Water’ is composed of five girls. The movements are fluid from core to the arms. There’s a lot of canon, showing waves and ripples.

“‘Air’ has many lifts. The interpretation is the coordination between movement and breath and gestures reaching up for the sky.

“‘Fire’ makes use of the floor to show it’s very hot. Every time they put their foot down, a movement should take off. Some say it’s like jumping off a hot plate. There are [beaten small and medium jumps] cabriole, jeté battu,  tour jeté [a turning jump ending in an arabesque] and very powerful, dramatic lifts. I want them to be strongest in the last section.”

Sabas-Gower said her style was inspired by the José Limon modern dance style, which isolates parts of the body to express their unique qualities as “voices of the body.”

Limon likened the body to an orchestra and its different sections where upper and lower body took on contrasting qualities.

In Sabas-Gower’s choreography, dancers adapt their shapes from the organic movements of the torso and take their cadence from breathing. In contrast to the free-spirited style of the torso and arms, the legs and feet are firmly entrenched in balletic discipline down to the killer pointe work.

In the end,  Sabas-Gower coaches her dancers to “sing with their body.”

“All those who have danced this piece say it’s difficult, but they love it,” she says. “I choose very strong dancers because they have to support their core in order to let go.”

She challenges classically trained dancers to forsake the linear, upright deportment and gravity-defying conventions of ballet to achieve the illusion of effortlessness.

Instead, the choreographer emphasizes the quality of the body weight; how it yields to gravity to recover gracefully; how to suspend the limbs in space as if floating in the air to result in lyricism and expression.

In rehearsals, she coaches them to enhance their sensitivity by discovering the nuanced connection between dance and music; constantly reminds dancers to go beyond technique and to use their artistic intelligence in engaging their bodies to convey ideas and feelings through the choreography.

Dancers have been benefiting from her wisdom.

“Why be embarrassed about being 50? One should be prouder,” she said. “Back then, I didn’t know what was going on. Today I’m happy as an independent artist.”

“Green” is one of the dances in Ballet Manila’s “Maligayong Pasko” on Dec. 9-11 in Aliw Theater.