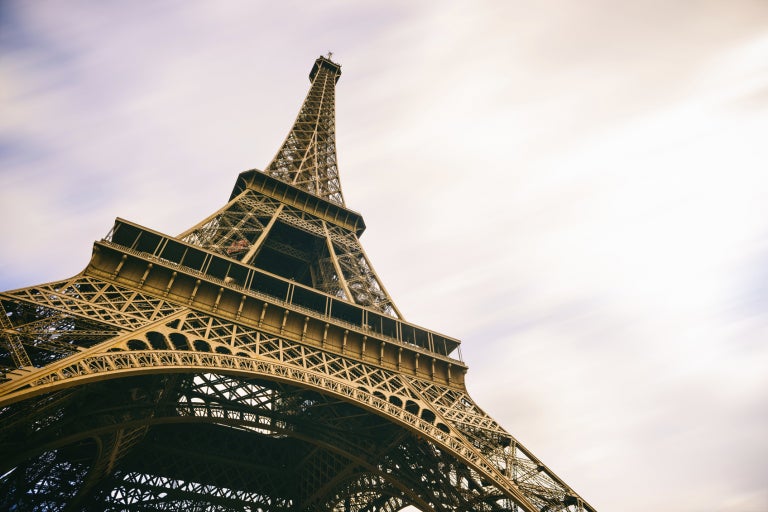 More Brits have visited the Eiffel Tower across the channel than taken a spin on the London Eye or visited the Houses of Parliament.

That’s according to a survey carried out by Airbnb, which found that overall, Brits tend to be more adventurous abroad than they are at home.

Along with the London Eye, Brits are less likely to have made the trek to Gateshead, England to see the Angel of the North, and more likely to have flown across the pond to tick the Empire State Building off their bucket list, says Airbnb.

Findings also revealed that almost two-thirds or 62 percent of Britons have never visited their local gallery, while more than half (52 percent) admit to never having set foot in their nearest museum.

The most commonly cited excuses? “Complacency,” “work commitments,” and among young adults aged 18 to 24, “prohibitive costs.”

The survey was carried out to promote the launch of Airbnb’s Insider Guidebooks in London, which provides curated recommendations and insider tips on what to do in London.

“London is a thriving city with so much to explore, a true melting pot of culture and inspirational people. We should strive to inspire everyone to explore the city, not just those visiting from abroad but locals too, who might have only scratched the surface of everything London has to offer,” said James McClure, general manager for Airbnb Northern Europe. JB

Paris tourist arrivals down due to terror, but France is still world’s no. 1 destination