Top 10 cities where you can find luxury, for less | Inquirer Lifestyle ❮ ❯ 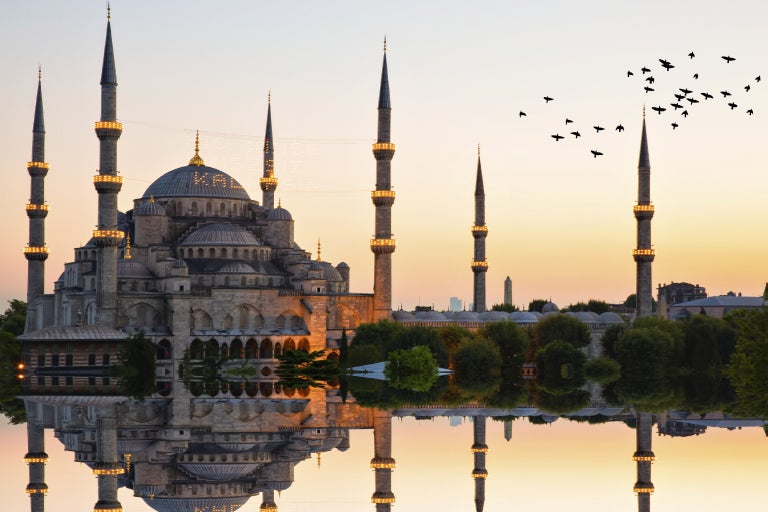 Top 10 cities where you can find luxury, for less

Istanbul in Turkey, Bangkok in Thailand and Ho Chi Minh City in Vietnam have been identified as some of the international destinations where travelers can sleep like a king, on a pauper’s budget.

After crunching the numbers from 2016, online booking site Hotels.com has come up with a list of the destinations where travelers from the United States can find luxury for less.

A scan of the top 10 cities shows that Asia, Latin America and Europe offer the most affordable luxury accommodations, with a five-star experience available in Istanbul for just $124 (around P6200) a night.

By contrast, Reykjavik in Iceland topped the list of most expensive five-star hotels, with nightly rates averaging $572 (almost P29,000) a night. For that price, American travelers can book four nights at a five-star hotel in Bangkok or Istanbul.

It’s worth noting, however, that the star system can be a rather arbitrary one, as each country sets its own standard.

That means that travelers should be wary of holding all hotels to the standards they may be used to back home.

To avoid disappointment and surprise, experts at Hotels.com recommend reading guest reviews to get a better idea of what you’ll be paying for.

Likewise, if value is more important than location, consider looking for a five-star hotel further afield from major city centers.

Experts at Hotels.com also point out that hotels with guest ratings that are higher than their star ratings are likely to be trusted as a super value stay.

Here are the cities where travelers from the U.S. paid the lowest average room rate for a five-star hotel in 2016: