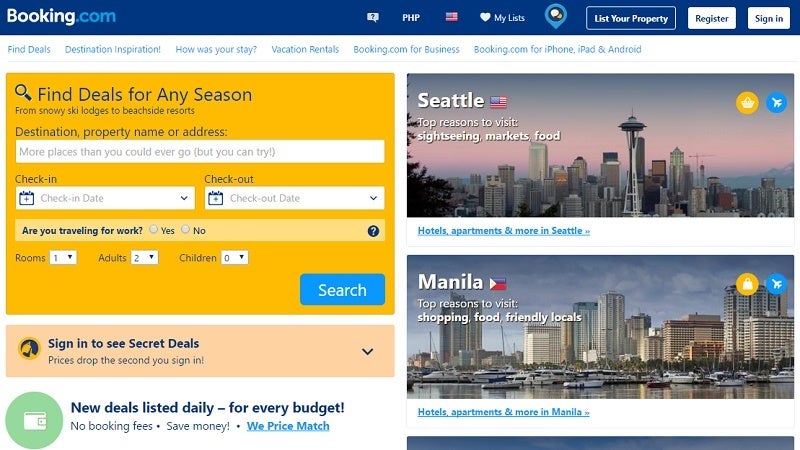 A Turkish commercial court has ordered the blocking of travel website Booking.com over alleged unfair competition its hotel and flight reservations platform may pose to local firms, the Association of Turkish Travel Agencies, Tursab, said Wednesday.

“The decision has been taken to halt the unfair competition activities of Booking.com. in a case brought by Tursab,” the association said in a statement on its website.

Tursab said Turkey’s competition authority had fined the Dutch-based internet operator, founded in 1996 and a subsidiary of Priceline Group since 2005, 2.5 million Turkish pounds (some $700,000).

The Hurriyet daily quoted Tursab secretary general Cetin Gurcun as saying anybody who had already made reservations on the site would not be penalized.