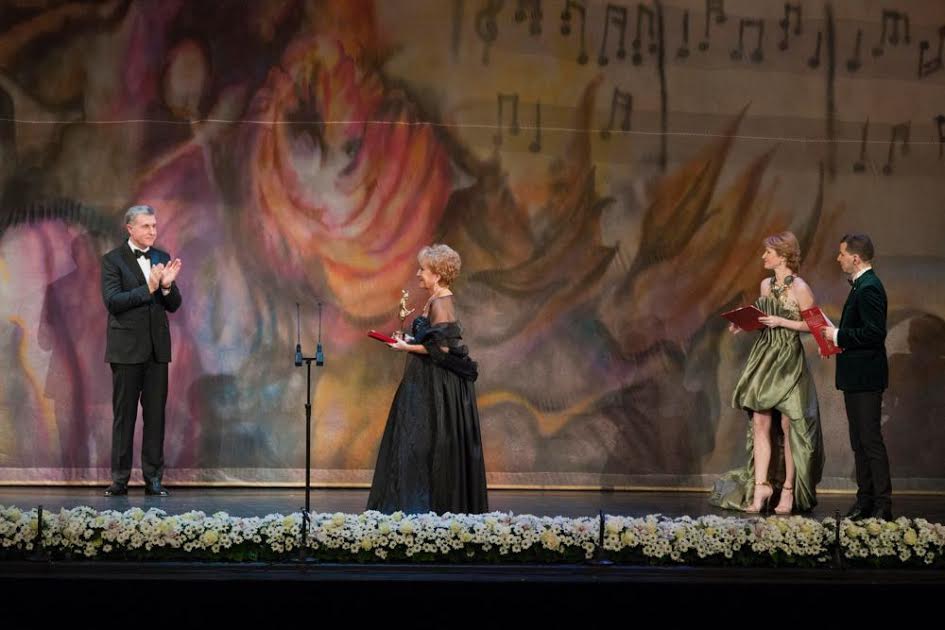 A grand prize winner of the Maria Callas International Voice Competition, in which she now frequently sits as juror, Miricioiu said she is excited to sing with another Filipino tenor who, like her, has sung at La Scala di Milan.

She had sung “La Bohème” with Filipino tenor Otoniel Gonzaga at Frankfurt Opera in the 1980s.

Espiritu, who just had a triumphant debut at Sydney Opera as Rodolfo in “La Bohème,” is a recipient of the 2009 George London Award and La Scala Award as part of the Belvedere Vocal Competition in Vienna, Austria. Thus far, he is the only Filipino tenor who has sung at the venerable La Scala, which is associated with great icons of opera   from Maria Callas to Luciano Pavarotti.

Last December, Miricioiu received a lifetime achievement award from her native Romania from Prince Radu in a special gala at National Opera of Bucharest where she was reunited with acclaimed tenor Roberto Alagna.

A week before her Manila engagement, Miricioiu also conducted master classes at Hong Kong Academy of Performing Arts. She was last heard there as Violetta in “La Traviata” in an early edition of the Hong Kong International Arts Festival.

Four Filipino art songs are also in the program.