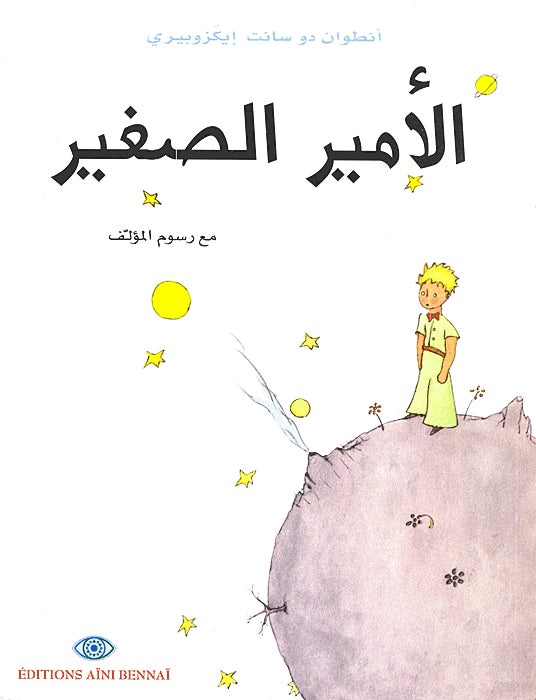 This translation celebrates the 90th anniversary of the aviator and author’s arrival in Cape Juby on the coast of southern Morocco. Hassanya is the language spoken by Moorish tribes living in Cape Juby, where the author served as an Aéropostale station manager, and where he found great inspiration for his works.

Antoine Saint Exupéry arrived in Cape Juby in 1927. He wrote his first book “Southern Mail” (“Courrier sud”) while posted in the region.

With this 300th translation, “Le Petit Prince” becomes the world’s most translated book, with the exception of religious works, including the Bible, which is the current record-holder. JB

In one of the world’s loneliest jobs, Obama found comfort in books