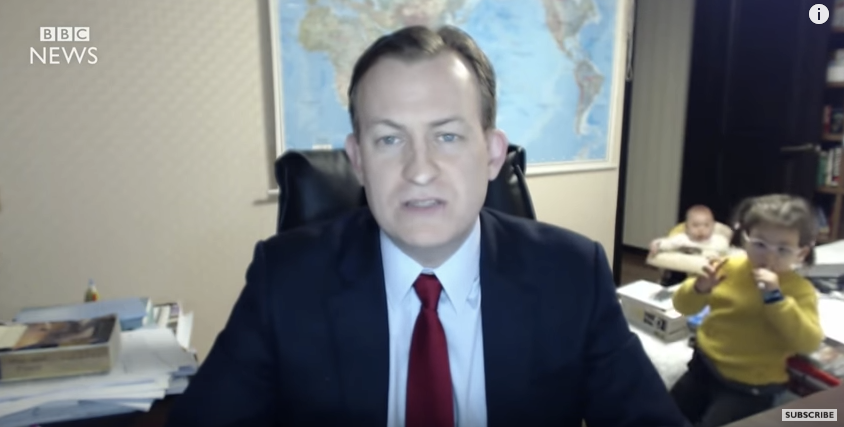 Analyst in viral BBC interview to lecture on SoKor in Ateneo

The political analyst whose BBC News interview featured the accidental interruption by his wife and kids is coming to Manila.

His talk will tackle some of the pressing controversies haunting South Korea: the impeachment of former President Park Geun-Hye following her graft scandal, the upcoming May 9 polls and the escalating enmity between South Korea and China over missile defense.

The discussion will be facilitated by Dr. Aileen San Pablo-Baviera, a professor at the University of the Philippines Asian Center.

Although the lecture is free and open to the public, interested attendees should register before April 30.

After his TV interview became viral last month, Kelly’s family was guested in shows and was the subject of humorous memes about parenting.  Gianna Francesca Catolico /ra