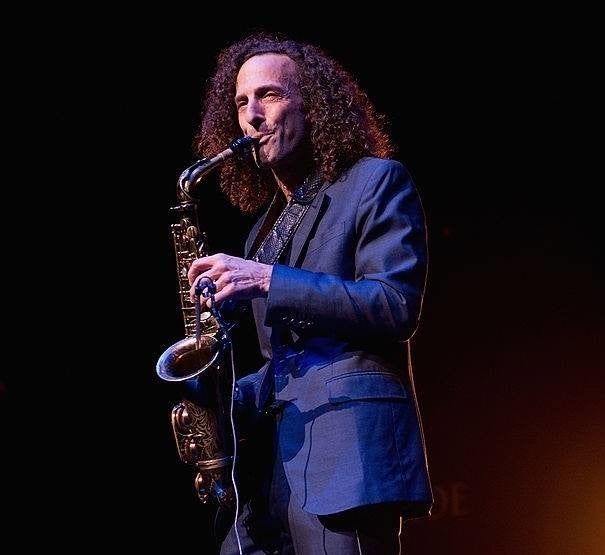 The good news: First, the recent opening of the Ninoy Aquino International Airport (Naia) Expressway has made traveling to Resorts World Manila (RWM) a breeze. The bottleneck route one has to endure coming from Roxas Boulevard to Andrews Avenue is now virtually a smooth-sailing ride.

A few weeks ago we sampled its offerings—warming up with a California wine, a 2014 Cartlidge & Browne cabernet sauvignon, its invigorating taste enhanced by the jaunty jazz standards performed by Carding Cruz on piano.

The menu items are not the typical pica-pica fare—in fact each dish is heavy and good for two persons.

Third, and most exciting reason to be at RWM, are the lineup of live shows. There are several venues, inside and outside the casino area, which feature solo artists as well as bands—the biggest being the Newport Performing Arts Theater on the third floor.
On April 27 and 28, American saxophonist Kenny G is the featured artist. Popular to the ’80s generation for the instrumental smooth jazz hit “Songbird,” Kenny G has since sold over 75 million records.

The April 27 show has sold out.

The Cebu-born and bred Morissette, winner of TV5’s “Star Factor” in 2012, is known for her dynamic vocal range when she covers “Defying Gravity,” “Let It Go” and “What About Love.”

Manalang, who started at an early age appearing in various musicals (“Godspell,” “Whistle Down the Wind,” “Footloose,” “In the Heights,” “The Sound of Music,” The King and I”), got her biggest break as the alternate Kim in Cameron MacKintosh’s 2014 revival of “Miss Saigon” at the West End.

The veteran pop singer-songwriter Alcasid is expected to motivate Morissette and Manalang even more in a show whose repertoire includes favorite Filipino ballads, West End hits and Hollywood theme songs, with the Manila Philharmonic Orchestra providing the music conducted by Rodel Colmenar.