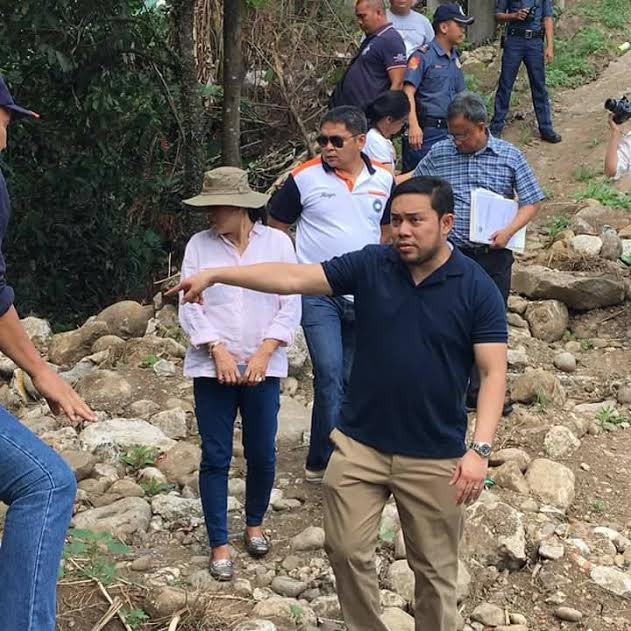 Public Works Secretary Mark Villar has ordered a permanent stop to the public works at Puente de Gibanga in Sariaya, Quezon province, to save the Spanish-era Gibanga and Princesa bridges.

The order followed the directive by the National Commission for Culture and the Arts (NCCA) and the National Museum (NM) on the Department of Public Works and Highways (DPWH) regional office to put a temporary stop to the construction.

Villar, who visited the site recently, gave guarantees to the local government and folk that the bridge, declared National Cultural Treasure by the NM, would be spared from further damage.

Villar said he would order the DPWH to build instead a bypass road to ensure that the old bridges would be protected and preserved.

“He assured Sariaya Mayor Marcelo Gayeta that the construction in Puente Gibanga has already stopped and that a new diversion road bypassing Puente Gibanga will be constructed to avoid damage to the [heritage structure] shared in part by the local governments of Tayabas and Sariaya,” Danny de Luna of the Quezon Province Heritage Council, Inc.(QPHCI) said.

De Luna said Villar gave assurances the heritage houses of Sariaya along Maharlika Highway in the poblacion area would be saved since the DPWH road widening would be stopped.

He praised cultural agencies, heritage conservation groups such as the Advocates for Heritage Preservation; Heritage Conservation Society; QPHCI, Pamanlahi, Ryan Palad; the provincial government; and architect Joel Rico for their support in their cause to save the province’s built heritage.

In 2015, the DPWH roadwidening project threatened heritage structures in Sariaya such as the Andres Luna de San Pedro-designed Enriquez mansion.

The project was halted through the issuance of a ceaseand-desist order by the NCCA in March 2015.

In March this year, Gibanga and Princesa bridges were damaged by another road-widening project, but this was halted due to the DPWH-NCCA/NM agreement signed in early April.

Protection of the Princesa bridge is also ensured since the agreement halted it, pending the submission of plans by