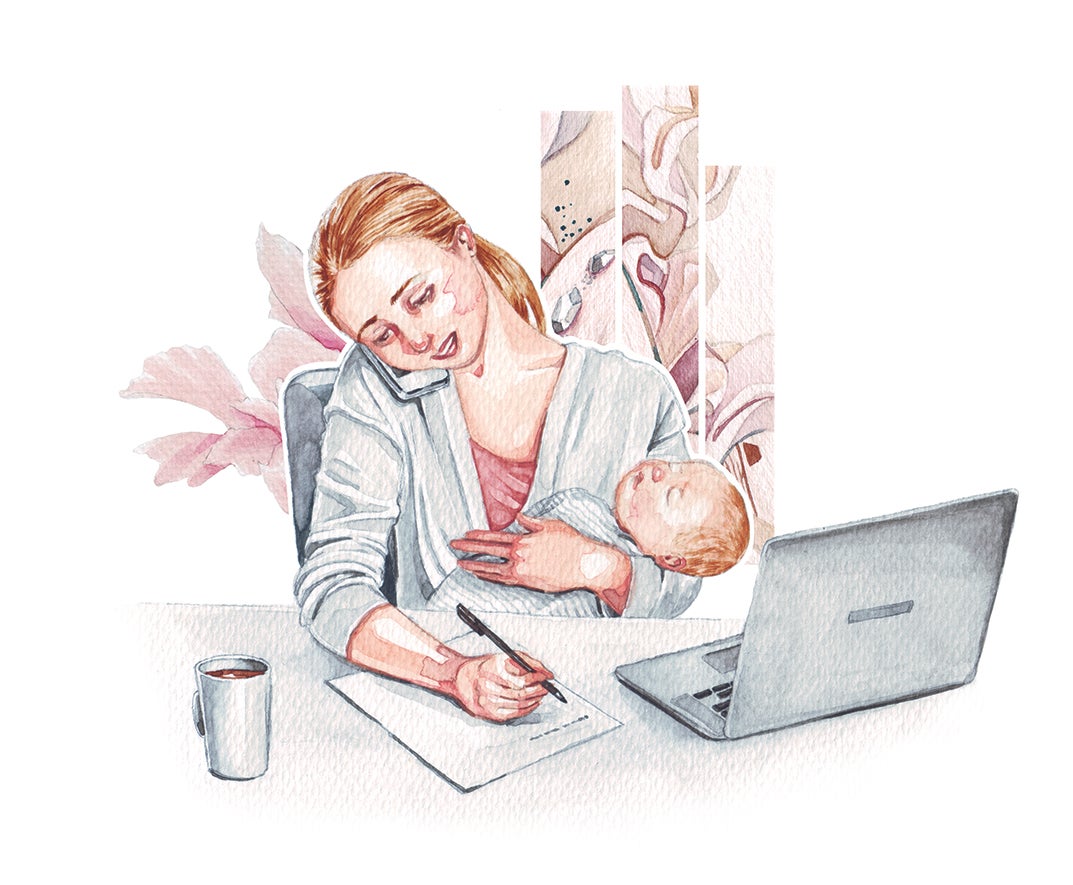 They’re children of single parents —and proud of it

There’s no type of family structure that changes the definition of a mother: “One who brings up a child with care and affection.” It is not stated in the dictionary that a mother must have a partner to be considered a mother.

This Mother’s Day, for a change, we pay tribute to single mothers—and fathers doubling as mothers—who toil and struggle to provide for their family on their own.

Below are young people proudly share their experiences about being raised by single parents.

“I was born out of wedlock. My parents didn’t plan to have me and didn’t really have a smooth-sailing relationship to begin with. After I was born, it didn’t take long for them to separate. My dad was a seloso type, to the point that he made my mom cut her hair and wear ‘modest’ clothes so that ‘other guys wouldn’t talk to her.’

“We went to court in 2005 for the annulment and custody procedures. My mom gained full custody. Basically, my mom had taken care of me and my needs since then. There were nights that I never even got to see her anymore because she worked long hours. She sacrificed so much for me, just to make sure that I had everything that I needed and wanted.

“I don’t think I ever gave my mom as much credit as she deserves. I think that’s part of getting older: the more years in in life, the more you realize how much your mom did for you, and still continues to do for you.” —Hazel Gil, 18, University of the Philippines Pampanga

“My dad had me when he was 18 years old. The original plan was to have me aborted because both of my parents were young. This was understandable because of the fear of having a kid at such a young age. But it wasn’t my dad who thought of the abortion. In fact, he wanted to keep me and was willing to take the responsibility.

“Mom, after my birth, wanted to be free from the restrictions of being a mom at a young age. So she left me and my dad—and didn’t look back.

“Dad, who didn’t go to college, had no choice but to work in our family tailoring shop to fend for my needs. He’s been promoted over the years. His efforts and hard work were appreciated.

“He bought his own house and sent me to college. He was sent to the United Kingdom for training.

“He doesn’t just give us what we want, he gives us things that we need even before we realize that we need them.”— Arielle Elep, 23

“By the age of 41, my mother was widowed and was left with little money after several failed treatments of my father.

“After my father passed away, my mother took the role of sole provider of the family.

“I saw her go into different types of business, from house rentals, sari-sari stores, to putting up our own meat shop to pay for our education.

“At one point, a sacrifice had to be made—she had to move away from us and live in Batangas to look after our business. Any parent knows how painful and hard it is to live away from his or her children, and because of that I’m filled with nothing but love and utmost respect for her who served as the foundation of the family.”—Kepphelia Aliño, 17, St. Scholastica’s College