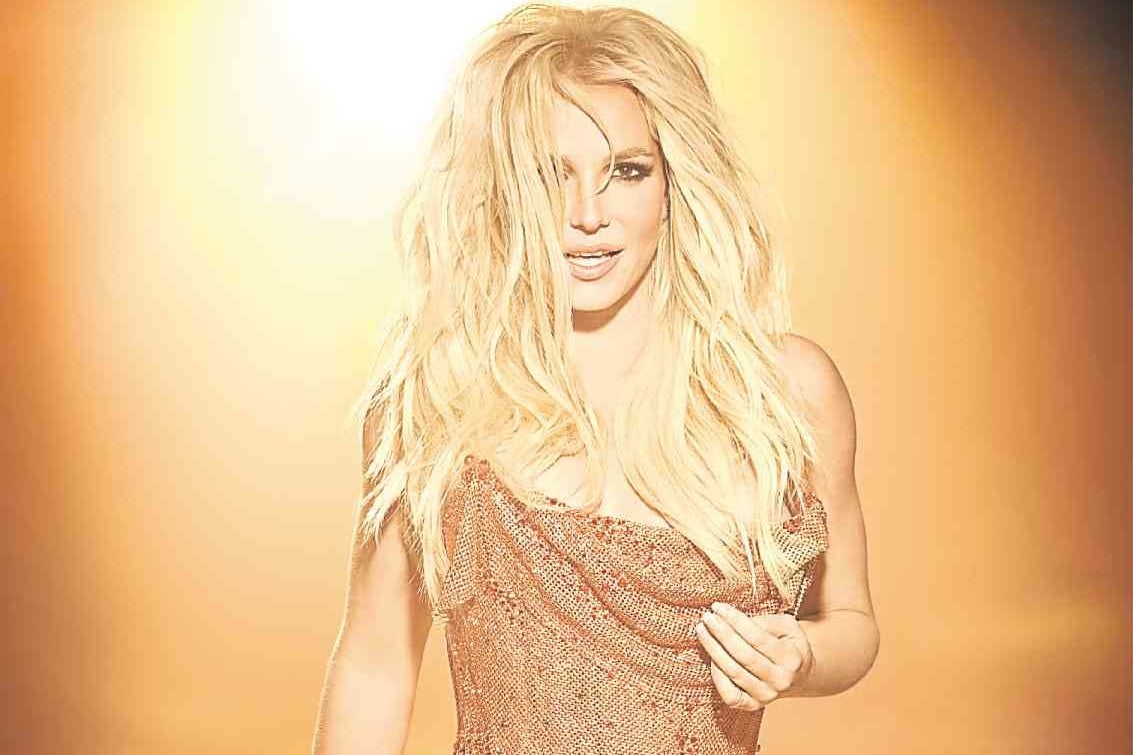 Why you should watch: You’re still recovering from Coldplay, we know.

But in the words of the global pop icon herself, “It’s Britney, b-tch!” After two sensational decades in the biz, Britney’s finally bringing her awesomeness to the Philippines, and people are going absolutely nuts.

Before this tour, fans are only able to catch her live performances in Las Vegas, where she’s been doing residency shows, so don’t let the staggering prices deter you from attending what’s looking to be the pop concert of the year.

Why you should watch: Better late than never, we say. Oasis might have cancelled their PH tour in 2002 for security reasons (and eventually disbanded, much to the chagrin of rock fans everywhere).

But now, we’ll get another chance to relive the glory days of ’90s Brit rock as its former frontman—who’s been making solo appearances at music festivals since his band Beady Eye’s dissolution—will reportedly perform Oasis hits at this show. He also has a solo album coming out this year, so it’s more likely that he’ll play new material over “Wonderwall,” “Don’t Look Back In Anger” or “Champagne Supernova.”

Either way, it’s going to be one heck of an interesting show, to say the least.

Why you should watch: If their jam-packed 2014 show was any indication, these Frenchmen have a strong Filipino following. If you weren’t able to catch the first one, now’s your chance to hear them perform beloved singles “1901,” “Lisztomania” and “Entertainment” alongside new songs like the recently released track “J-Boy” off their sixth studio album “Ti Amo,” coming out next month.

Why you should watch: Today’s hottest acts in one big show? Sign us up! For the second installment of MMI Live’s In The Mix music fest, crowd favorites 5SOS will be returning to Manila to share the stage with a stellar lineup of first-time visitors.

Joining 5SOS are Irish indie-rock band Two Door Cinema Club, who are set to make it up to fans after cancelling their PH show in 2013; American funk-rock outfit DNCE, who’s been making waves with whimsical singles “Cake By The Ocean” and “Toothbrush”; American songstress Daya, the voice behind pop hits “Sit Still, Look Pretty” and the Chainsmokers single “Don’t Let Me Down”; Swedish singer-songwriter Zara Larsson (“Uncover,” “Never Forget You”); and English up-and- comer Dua Lipa.

Why you should watch: They’re no strangers to the PH concert scene, but it seems that fans can’t get enough of these guys. This fourth Manila show is part of their newly launched Young Renegades tour in support of their soon-to-be-released album, so we’ll be expecting radio-friendly new singles like “Dirty Laundry” and the title track to shake up their set.

And this just in: Ariana Grande, K-pop idol group Seventeen and Ed Sheeran will also be holding shows in Manila on Aug. 21, Oct. 6 and Nov. 7, respectively—more details to be announced in the coming weeks.