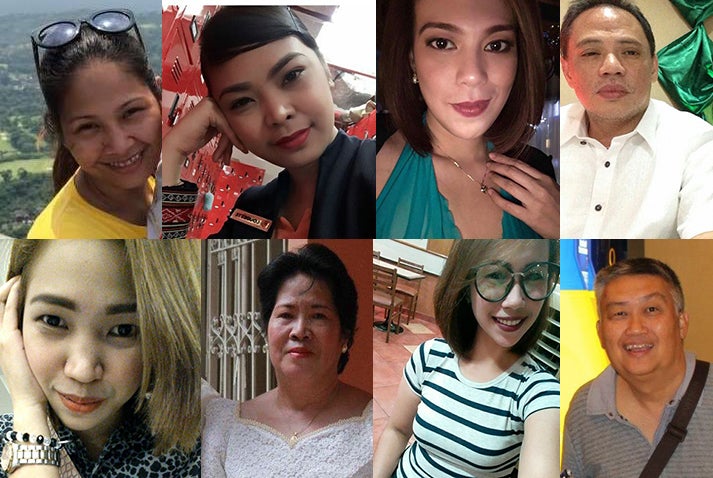 Young moms, fathers, beloved bosses among those who died in the Resorts World Manila attack

At least 37 people died when a lone gunman stormed into Resorts World Manila’s casino area, firing shots, setting fires and stealing chips. Most of the victims were casino employees and guests who suffocated after inhaling smoke.

Here’s what we know about them. 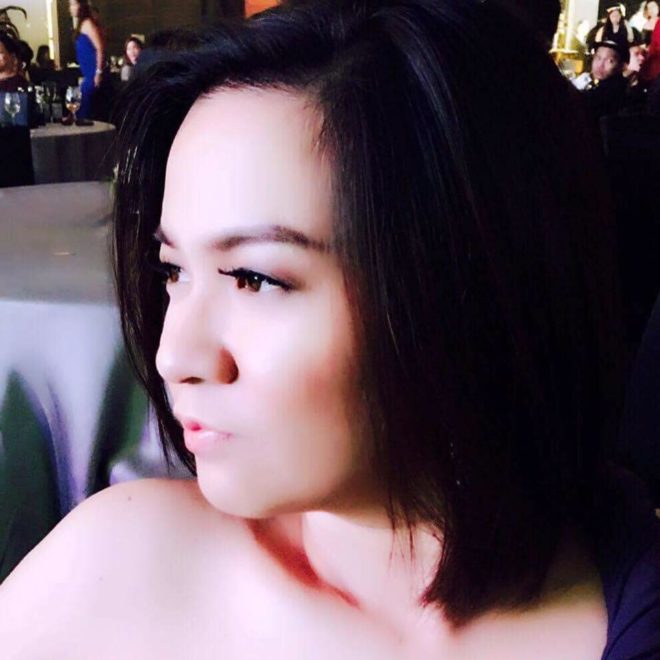 “You are the most thoughtful person na nakilala ko,” a friend wrote about Hazel Yongco on Facebook. A Centro Escolar University graduate and a Resorts World employee, Hazel was one of the first victims identified hours after her father Gil started looking for her. 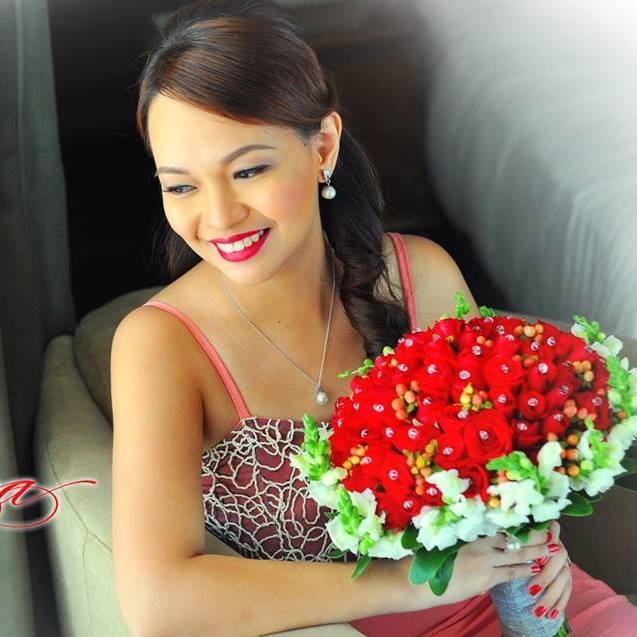 Described by a friend on Facebook as “the sweetest lady,” Jessica Alindogan was a supervisor at Resorts World and Siena College Q.C. graduate.

She leaves behind her husband Michael and young daughter Micah whom she referred to online as her “everything.”

“Thank you for all the patience and understanding.. We love you so much,” wrote Michael in a Mother’s Day message for Jessica just two weeks ago. 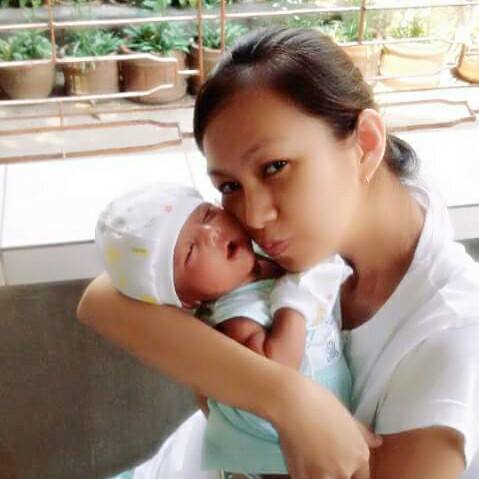 A young wife and mother, Jellah Ramos Tabuena was a supervisor at Resorts World Manila. 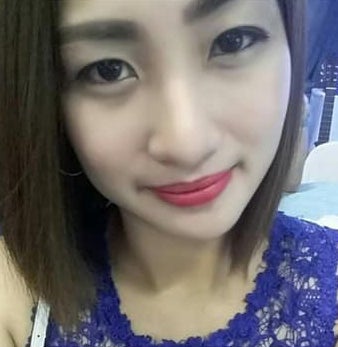 “You are beautiful inside and out,” Tina, another friend, wrote.

“Today we lost a very kind-hearted brother, friend, son, husband and a father,” wrote Ayie Viola. “We will forever cherish the memories and the love you have shared with us.”

BJ Pagsibigan, who works at Resorts World Manila, is a father of two. His son Gavin turns four tomorrow—the day after BJ died. 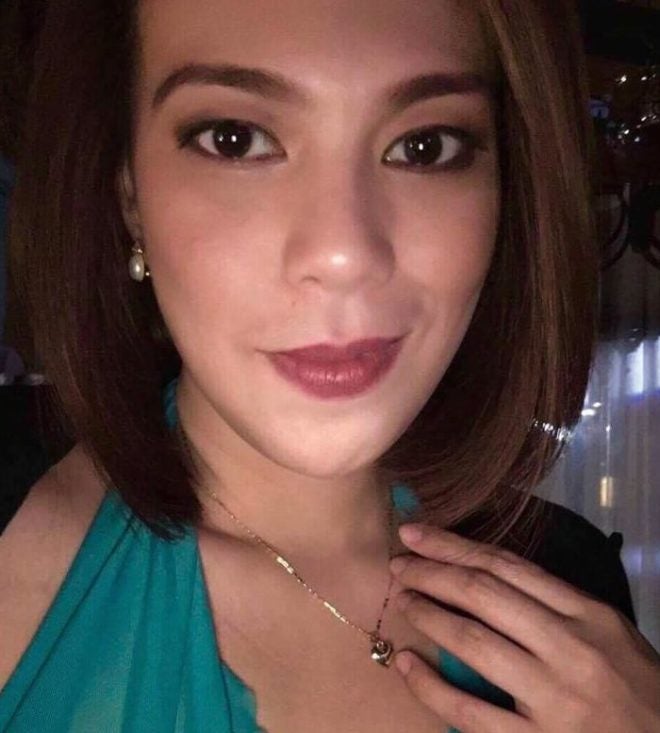 Described by friend Maryan as a “beautiful, loving mom to kids 5 and 8 years old,” Rojie worked at Resorts World Manila as a VIP host. 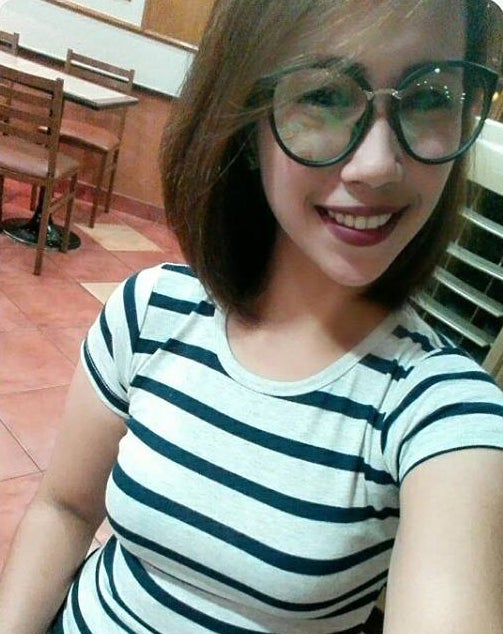 On June 1, Merylle Guen Ala posted a photo of a bouquet and a shopping bag from Uniqlo with the caption “Thank you.” That was her last Facebook post. Eight hours later, the gunman stormed into Resorts World Manila where she worked as a casino dealer, starting off a chain of events that led to her death. 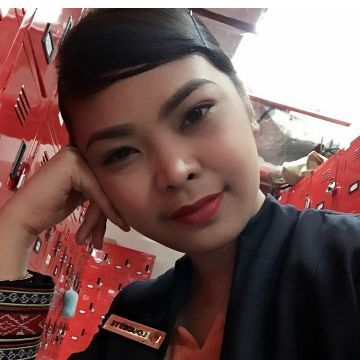 “I love you ate ko,” Anne Lorraine wrote about Loudette Santos, saying they still had a lot of stories to share and that they still had plans of going out. 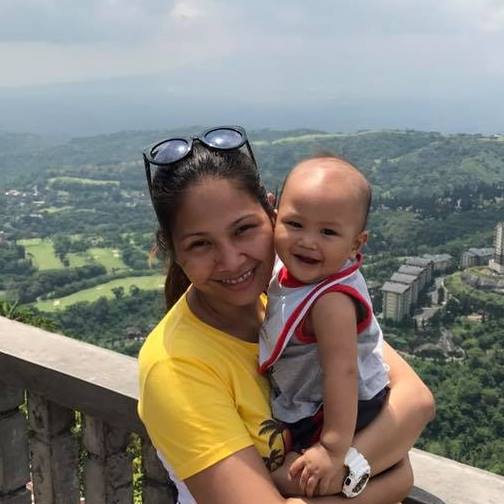 On May 24, Kay Noguera updated her Facebook cover photo with a photo of herself and captioned it, “The END.”

A friend posted in the comments section, “May pahiwatig pala nag post mo.” Kay, who was a casino dealer at Resorts World Manila, also died in the June 2 attack.

“You will be remembered,” wrote her friend Badeth.

Jaime Gaboy Jr., or “Jim” to friends and family, is the CEO of the Sacred Heart Savings Cooperative.

A Facebook user thanked him for the help he had given Calongbuyan Elementary School in Candon City, Ilocos Sur. 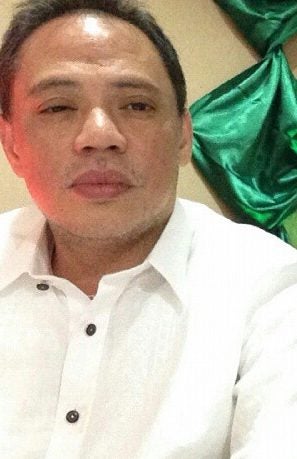 Ariel Abrogar, who was a guest at Resorts World Manila, worked at Fuji-Haya Electric. He graduated from the University of Santo Tomas with a degree in engineering. 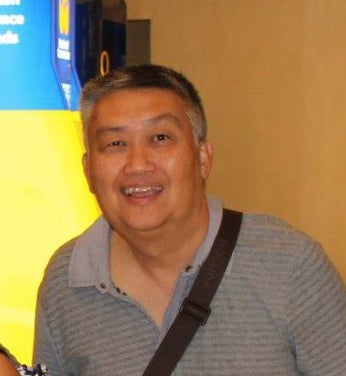 A graduate of Ateneo de San Pablo who hails from San Pablo City, Eleuterio Reyes was known as “El Rey” and “Taroy” to friends and family.

“Rest In Peace, Tito Taroy. Thank you for the fun childhood which you painted with broad and fine strokes of generosity! You will always be one of the coolest,” wrote David Cosico on Facebook.

He was with his wife Azenith at Resorts World Manila when the attack happened.

“Farewell to our former boss and dear friend Rolando Pena Sison (RPS), one of the fatalities of Resorts World Manila attack,” wrote Danilo Mamaril on Facebook.

Rolando Pena Sison was a guest at Resorts World Manila.

“We will miss you,” a niece wrote. 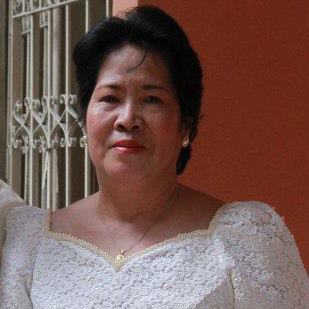 A graduate of Centro Escolar University, Antonina Yuzon Allanigue was a guest at Resorts World Manila.

“Many thanks to you. We love you,” posted her nephew Jerick.