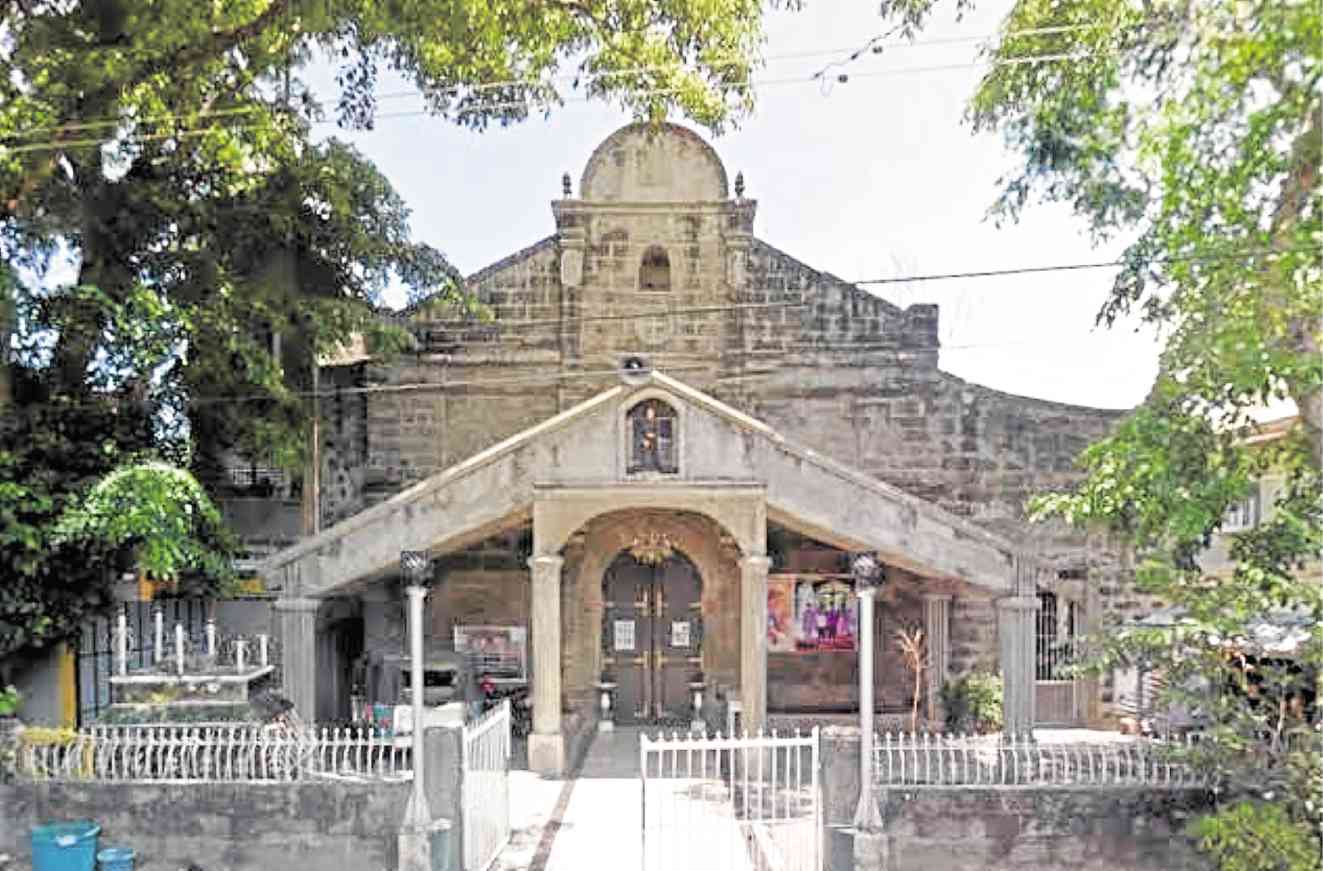 Seeing the need to arrest untoward modifications and demolitions of its heritage churches, the diocese of Antipolo has revived its Construction and Renovation Commission (CRC) to assure their preservation and protection.

This development came after alarms were raised online by heritage advocates due to a reported planned renovation of the Spanish-era Chapel of San Diego de Alcala in Quisao, Pililia, Rizal.

Advocate Ann Limjoco told Inquirer Lifestyle that the chapel had been recently elevated to a parish, and she feared it would suffer the fate of the Nuestra Señora de los Angeles Chapel in Barangay Pilapila in Binangonan town, which was demolished in 2012 to give way to a renovation project following the circulation online of an image of its purported redevelopment plan.

But CRC head Fr. Noel Rabonza assured the public that the church, along with the other diocesan heritage churches, would be preserved.

Upon visiting the church, he said the parish priest, Jun Mejia, told him the church would not be renovated and would stay as it was.

“Everything is intact except for the addition of the new retablo as enhancement,” he said.

Rabonza explained that policies and guidelines were crafted in line with the revival of the commission he was leading, which, in part, would review all plans for new constructions and major renovations in line with diocesan policies and building code.

It would then recommend the approval of final construction and renovation plans, plus related documents, to the bishop.

The CRC and its guidelines cover all diocesan-owned structures, such as churches, chapels, cemeteries and schools.

It further orders that any renovation amounting to over P300,000 will have to seek the approval of the bishop, but immediate repairs that are lower than that amount is left to the discretion of the parish priest.

Rabonza stressed that structures of historical and cultural significance located in the diocese would definitely be preserved and protected. —CONTRIBUTED