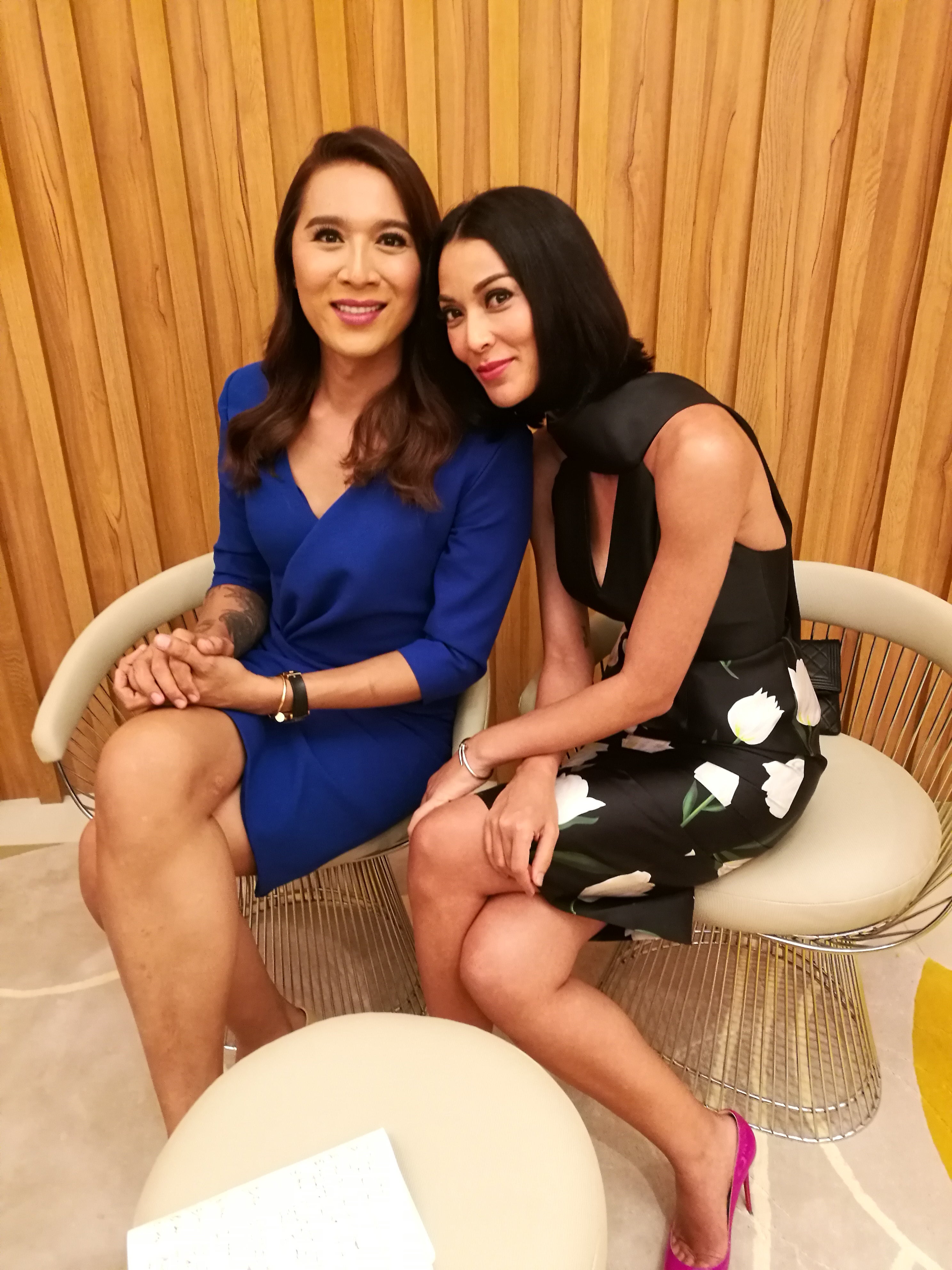 It’s been almost a year since businessman and car enthusiast Ian King came out as a trans woman. Since then, he’s gone by the name Angelina, and her relationship with wife, the model and reality TV host Joey Mead King, is going strong.

Tonight, they launched a TV series, The Kings, that will air on TLC on June 22.

The airing date of the first episode was no accident–June is Pride Month and June 22 is the day LGBT groups worldwide celebrate Gay Pride.

“We were really supposed to come out in March but we kept on traveling and it kept getting pushed back but it all worked out,” Angelina told Inquirer Lifestyle in an exclusive interview before the screening of the pilot episode at Uptown Mall in Taguig.

Joey said that they had been approached several times by groups that wanted them to tell their story but “we knew that we had to feel comfortable with whoever we ended up working with.”

That turned out to be Joan Leong, a producer of the shows Asia’s Next Top Model and Celebrity Car Wars, whom Joey has worked with.

“We ultimately hope that the series will encourage people to talk about these issues, make them realize that this is the new normal,” Joey said.