Wine prices in the UK rising due to Brexit | Inquirer Lifestyle ❮ ❯ 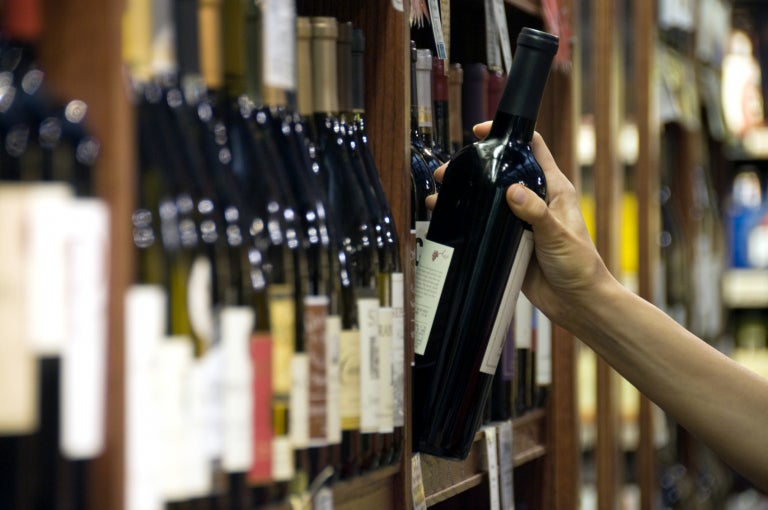 Brexit has driven up wine prices in the United Kingdom, with forecasts predicting that it will become increasingly expensive for British wine lovers to sip on their favorite glass of chardonnay or cabernet.

According to a new report from the Wine and Spirit Trade Association, the average price of a bottle of wine rose more in the last 12 weeks, than it has in the last two years.

The association, which represents the wine and spirits industry, also forecast that wine prices will continue to rise due to the effects of inflation and a new duty increase that is projected to add another 8 pence to the average price of wine. JB