'To Kill a Mockingbird' graphic novel coming in 2018 | Inquirer Lifestyle 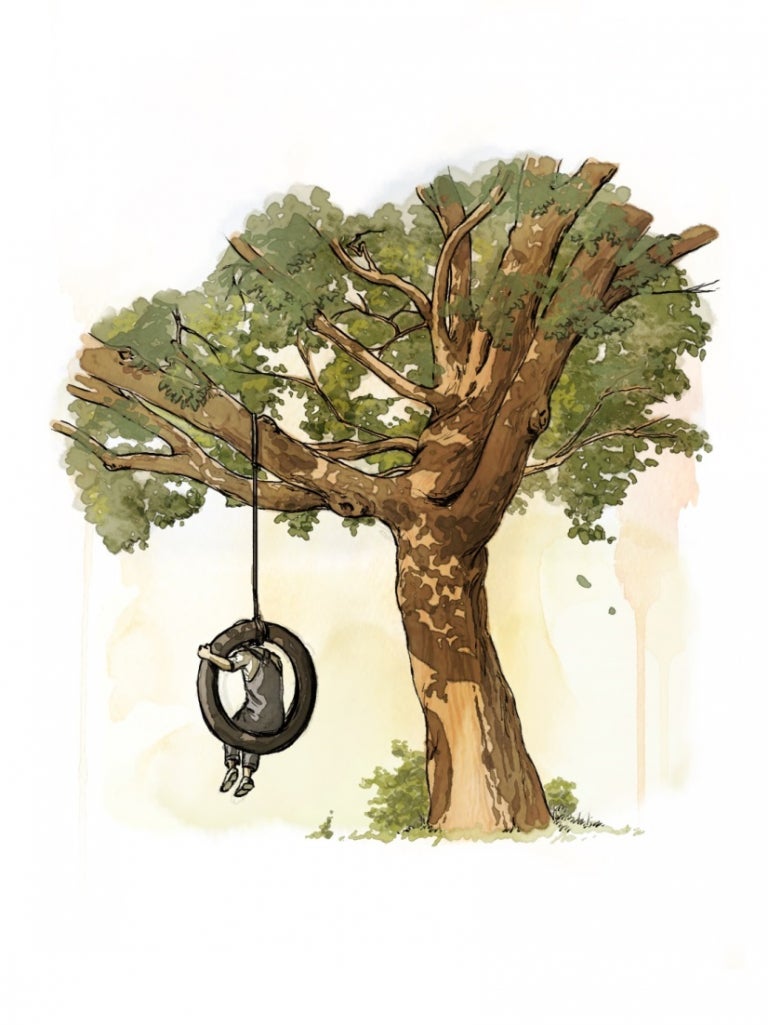 ‘To Kill a Mockingbird’ graphic novel coming in 2018

Harper Lee’s classic novel is to be adapted into a graphic novel that has been endorsed by the estate of the Pulitzer Prize-winning author.

Publisher William Heinemann, which originally published the novel in 1960 in the United Kingdom, will also publish the graphic novel. Fred Fordham, the author-illustrator behind Philip Pullman’s first graphic novel, will draw and adapt the work.

“Fred’s work has a quality that surpasses time, just like the novel he will bring to life in a new way,” said the estate of Harper Lee in a statement.

“To Kill a Mockingbird,” whose author died in 2016, has been translated into more than 40 languages and sells well over a million copies annually worldwide.

The graphic novel adaptation is to publish globally on November 1, 2018. JB