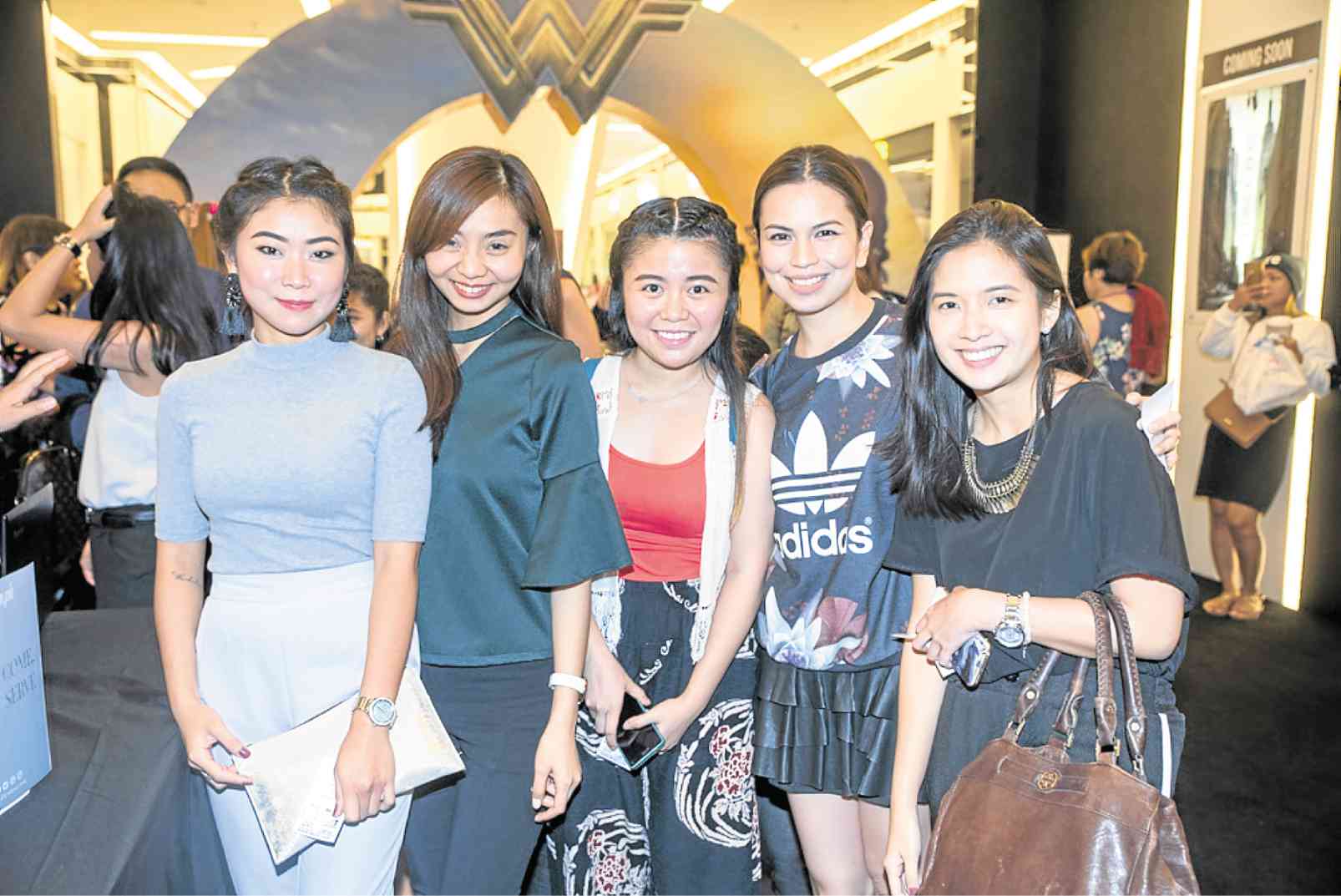 A Night of Empowerment at Preen.ph’s ‘Wonder Woman’ Screening

On a busy Monday evening, Preen.ph sponsored a block screening of the 2017 superhero film “Wonder Woman” at Century City Mall in Makati City.

Arriving 76 years after its comic book debut, the “Wonder Woman” flick, directed by Patty Jenkins, delves into the superhero’s origin story. Diana Prince/Wonder Woman is deemed a feminist and gender-equality icon with her empowering character.

The event had guests raving about “Wonder Woman” star Gal Gadot, her beauty and portrayal of the superhero.

Overall, everyone loved the mix of action and heartwarming moments in the film.

Preen.ph is a lifestyle website for women. It is supportive of topics like feminism and empowerment, among other important issues.