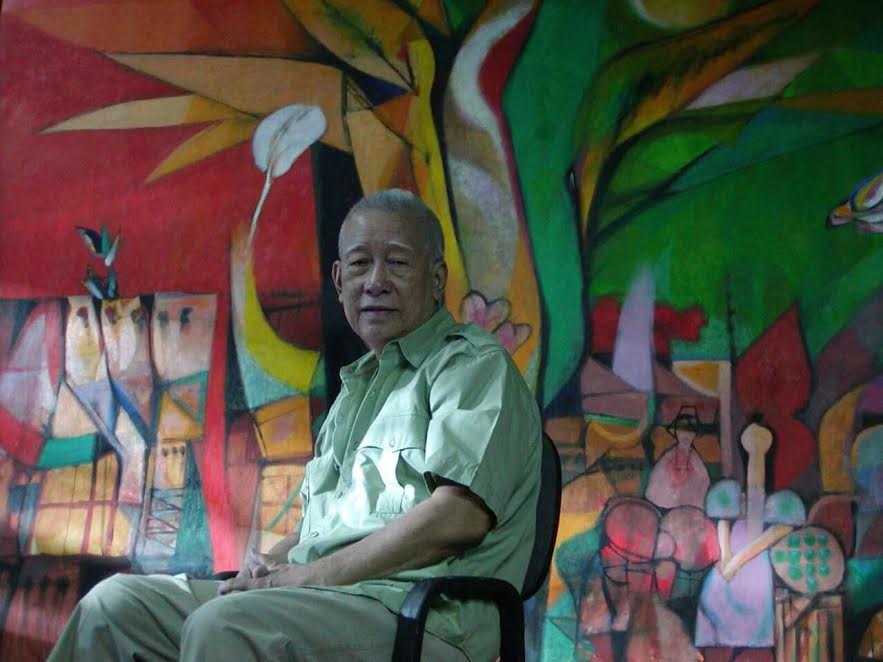 The award-winning cartoonist, illustrator and fine arts painter passed away at around 5 a.m., according to one of his sons, Simon.

Santos, commonly known by the mononym Malang, was an icon in the local art scene and was recognized by both his peers and art patrons for his works on various subjects such as women, plants, and urban city scenes. His works have become prized possessions of art lovers and critics alike.

Malang created Kosme, the Cop, Retired, the country’s first English-language daily comic strip, for the evening edition of the defunct Manila Chronicle. In 1955, Malang established the Bughouse, a gallery specializing in cartoons. In 1966, Malang launched Art for the Masses, a project that brought printmaking to a larger number of artwork enthusiasts at affordable prices.

The wake for Malang will start at 7 tonight at Arlington Memorial Chapels in Quezon City until June 13.