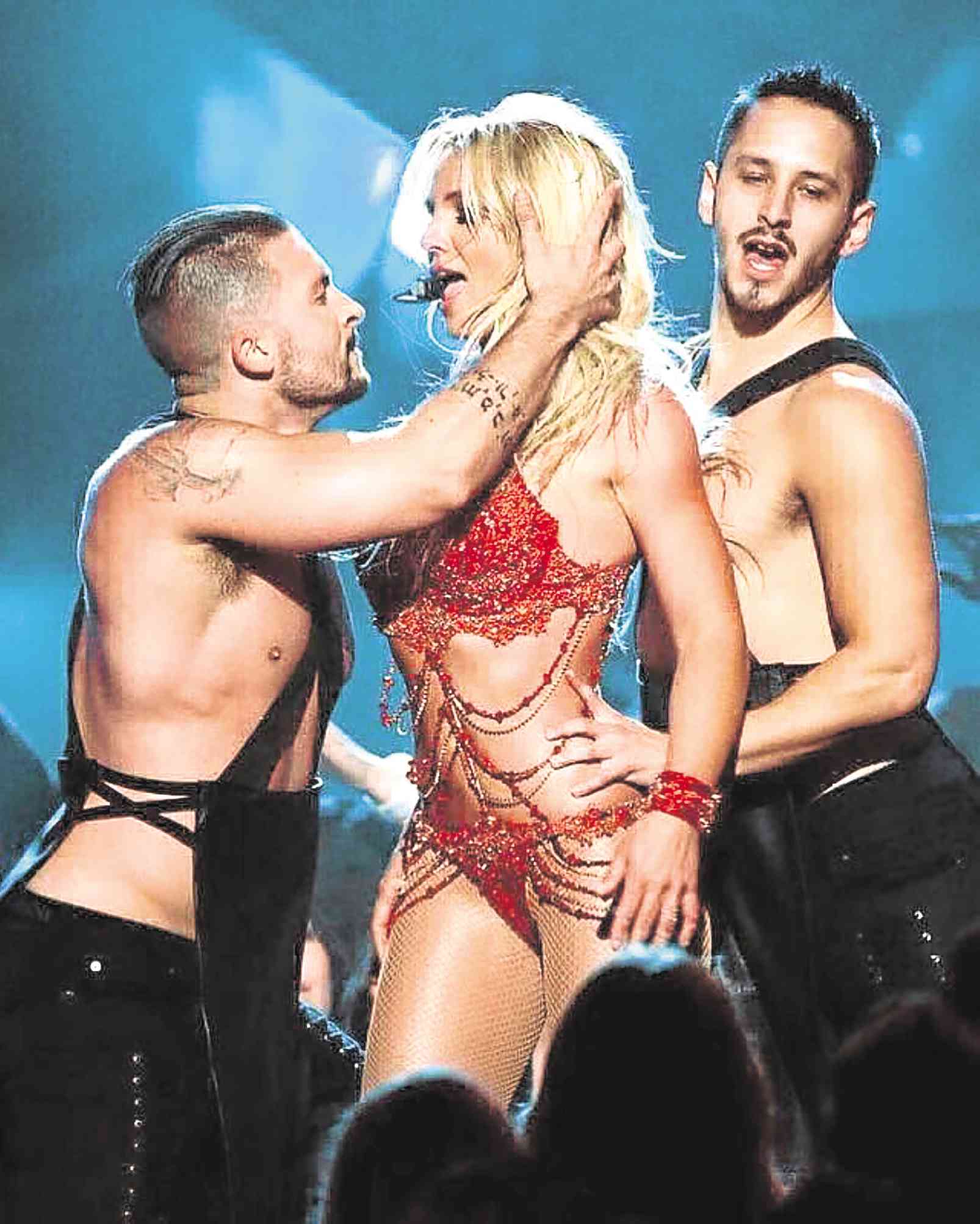 But in the aftermath of the terrorist bombing of Ariana Grande’s own concert in Manchester on May 22 that left 23 people dead (including the attacker) and 119 injured, Raoul seems not inclined to watch big live shows for now.

But then again, he might change his mind as Britney’s Manila gig nears—trusting that concert promoter Glenn Llamas of Wilbros Live and MOA Arena management have mapped out a stringent security plan.

Sold out: Patron Standing, Lower Box A and General Admission.

Tomorrow, June 12, is the 119th anniversary of Philippine Independence.

It’s a nonworking holiday and if you’re not doing anything, there’s an interesting event dubbed “Araw ng Malayang Pilipino” from 8 a.m. to 6 p.m. at the Bantayog ng mga Bayani Auditorium, Quezon Ave. near Edsa, Quezon City.

Included in the program are Filipino plays and films on human rights, freedom and independence:

“Indigo Child” is one of nine other plays in “Never Again: Voices of Martial Law,” cited by Spot.ph as one of the 25 Best Arts and Culture Moments of 2016

For ticket reservations to the other plays and films, contact Junjun at 09174282442.