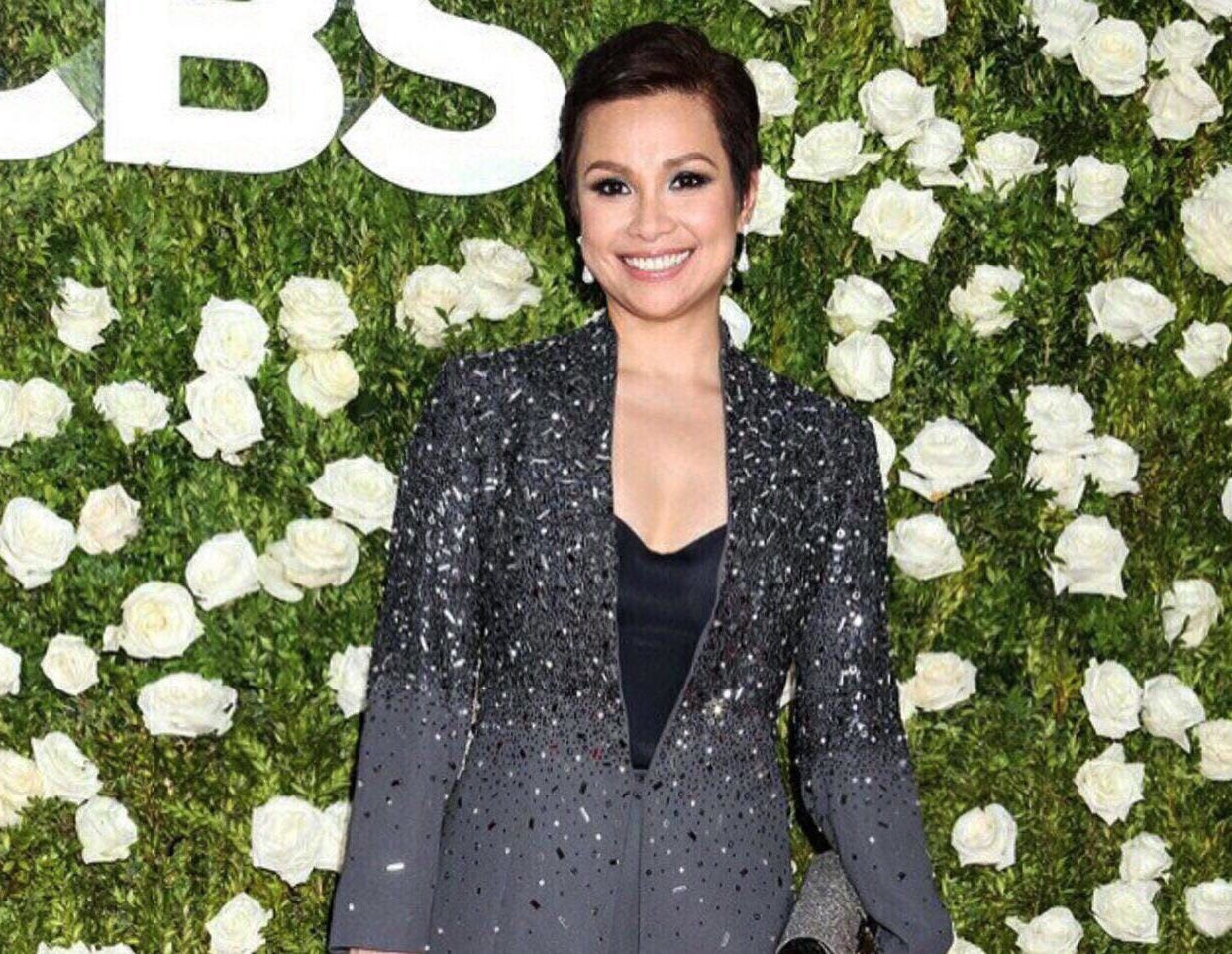 It is encrusted with metal beads and strategically placed glitter.

Theater audience last night at the 50th anniversary gala show of Repertory Philippines missed the presence of Salonga. It turned out she flew to LA.

Salonga’s stellar career began when at eight years old, she was the star of the musical “Annie” staged by the then struggling Repertory Philippines under the tutelage of founder and director Zeneida Amador. TSS