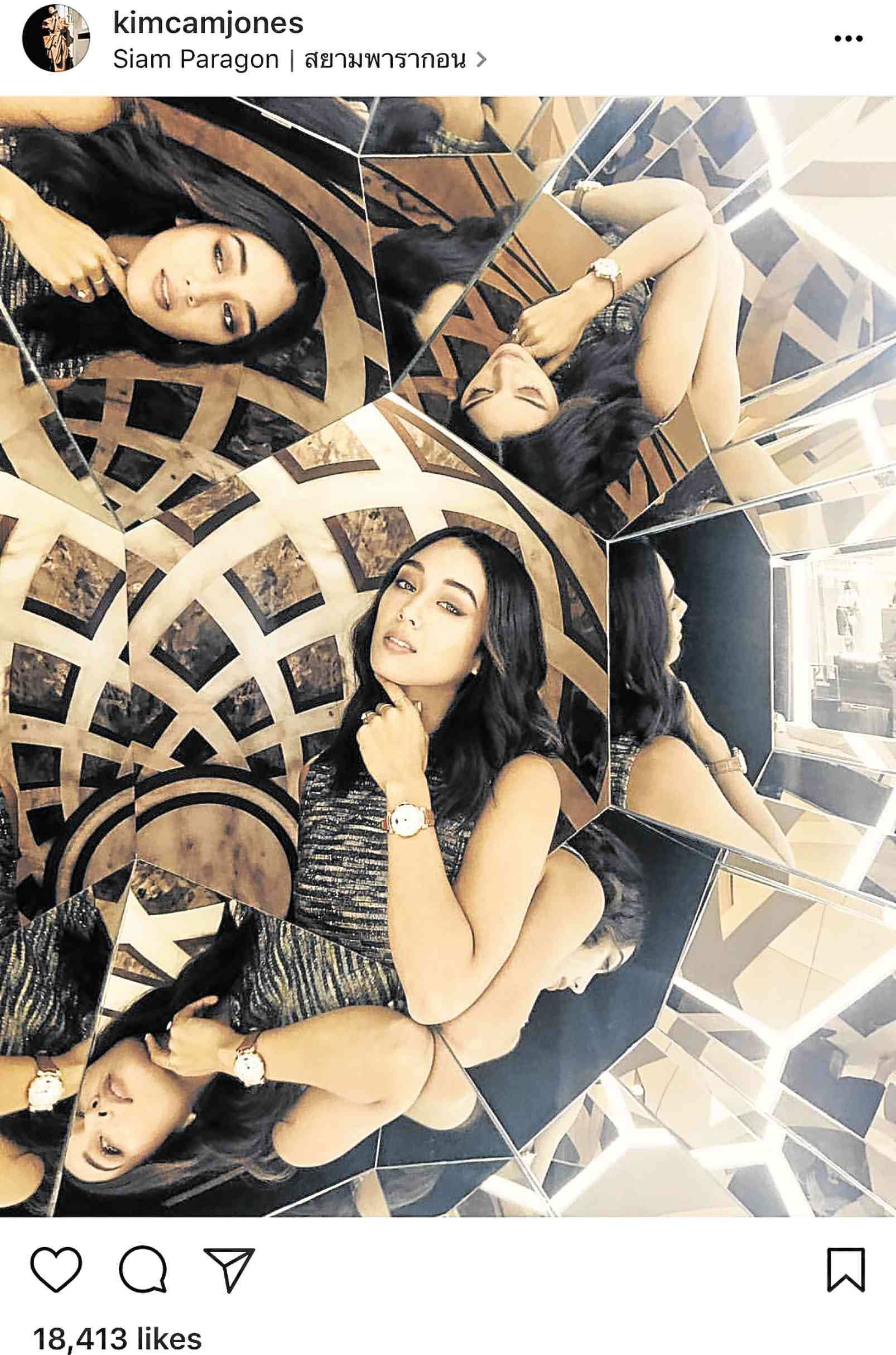 The influencer: The hot new player in product marketing

In the ever-evolving landscape of product marketing, the influencer has replaced the blogger as a hot new player.

The influencer is sought by brands to be seen in their events and to shill their products on social-media accounts, to be seen by the influencer’s tens of thousands of followers—at cost, naturally.

“I think, nowadays, there’s a fine line between an influencer and blogger,” says Alexei Villaraza, director for media content of Bridges PR, a public relations firm.

“Some start out as influencers, then slowly transform into bloggers. And there are bloggers who become influencers because their blog stats start to dwindle but remain strong elsewhere,” he adds. “Being a blogger doesn’t mean your Instagram game is strong. There are still those who command more influence on their blog than anywhere else.”

Blogs, however, “are no longer as important to brands as posts on social media are,” says Angela (not her real name), a communications manager at a luxury retail company who requested anonymity, citing confidentiality agreements in dealings with influencers.

One of Angela’s tasks is booking influencers to attend events and product launches, which is often required by the global brands handled by the company she works for.

“An influencer, to brands, is someone who is recognized by a big group of people as the go-to person for a specific subject,” she adds. “It could be for the latest trends, the best jewelry to invest in, the newest tech to try, restaurants to visit, or places to travel to. They could be a celebrity, a blogger or a socialite.”

Says Villaraza, “An influencer is someone who can sway someone’s interests toward a certain thing, place or activity,” regardless of the size of the influencer’s social-media following. “Personally, I prefer those who have fewer followers but actually make relevant comments than those with many, but who don’t say a word about the subject in the post.”

Apart from the quality of engagement, there’s also the matter of fake followers, Villaraza adds.

“There’s a website I like to consult once in a while that shows how many fake followers an influencer has on Instagram,” he says. “Another way of finding out if the influencer is legit is by looking at the number of likes he/she gets per post. It gets fishy when there are hundreds of likes for one post, and less than half for the next post—or if they have thousands of followers, and not many have liked a post in an hour.”

The term “influencer” is a new label for a rarefied class formerly known as celebrities or brand ambassadors, says Valerie (not her real name), general manager of a PR firm whose clients always engage influencers. “It’s used quite loosely, since not everyone who’s famous or has the following can influence people” into buying the objects they’re peddling, she adds.

In traditional media circles, it’s not unusual to hear the word “influencer” mouthed in derisive tones—in the same way the mere mention of a blogger would elicit eye rolls back in the day. The likely reason? As the power wielded by new media increased, ads in newspapers and magazines dwindled.

Back in 2013, Inquirer Lifestyle reported on how much top Filipino lifestyle bloggers made, and the enviable perks they receive from brands, from freebies to luxury trips. But those sands have shifted once again.

Today it seems brands believe that social media, through microblogging sites like Instagram, Twitter and Facebook, are most effective in reaching target consumers—such that social-media animals are the new fixtures at hot-ticket events, product launches and parties.

Though some high-end brands don’t necessarily require the presence of an influencer at events “because their market/followers aren’t on social media,” as Villaraza points out, they are often the exception.

“Nowadays, most, if not all, international brands require at least one influencer at an event,” says Angela. “There is always a budget specified for engaging influencers, either to simply grace the event and post, or to host it.”

In one of Angela’s recent events, the brand wanted her company to invite a local equivalent of its brand ambassador, a Hollywood star. “That’s a big ask,” says Angela. “We had to work around it and find a suitable alternative, since we can’t use our entire budget for the year for just one influencer.”

Valerie says there’s no standard rate, but “Tier 1” influencers—celebrities with hundreds of thousands of followers—could get paid from P60,000 to P150,000 for event attendance with at least two posts on their Instagram, cross-posted to Twitter and Facebook.

“It’s insane!” he says. “It makes you wonder if you’re in the right business. Some, though, will do it for free depending on the product we’re peddling… It also depends on how much work they’ll put into it—if they need to cook using the product, pose with it, wear it, shoot an Instagram story—anything that will require them to exert a bit more effort should be compensated. There are those who are fine with us giving them a photo they can use.”

From her experience, Angela says the range starts at P20,000 to P100,000 for event attendance, depending on the influencer’s popularity and number of followers. Some big-name movie stars/influencers may be paid as high as P300,000 just for showing up.

Instagram stories, however, have become a bane to brands, says Angela. With their novelty—they appear in an account only for 24 hours—“we have been seeing less and less permanent posts from influencers,” she says. “A year ago, if you gave them a really nice gift, some of the influencers would post a photo of it, giving you a permanent spot in their Instagram grid. Now, for some, unless it is paid for, they would sometimes not post about it or just put it in their Instagram stories. This makes it harder to quantify the results of sending gifts.”

Manila being a small town, there’s also a question of authenticity, loyalty and integrity, as brands have been working with the same faces and personalities. It’s tricky to find influencers who are not “overused and who sincerely like your product,” and thus are believable to the target market, Angela says.

Since some Filipino influencers have a global following and are represented by talent agencies based overseas, the likes of Valerie leverage their longstanding relationships in negotiating deals. “Imagine if I had to book this or that influencer by going through her agency abroad; it would be too costly for my client,” she says.

“Some influencers are sensible,” Valerie adds. “They respect the relationship they have with our clients, so we can deal with them directly. If we send them on a trip, for instance—because some brands require us to send influencers to press events—we’re willing to give in to their requests, like accommodate a plus-one, maybe a significant other or a personal hairstylist or makeup artist. Sometimes there’s no monetary compensation. They wear the clothes, bags and shoes to the event, but they don’t keep the merchandise.”

“It can definitely create awareness but it’s not easy finding out if it makes a dent, unless a customer actually says they saw it on so-and-so’s post,” says Villaraza.

“There is no clear measurement for media mileage for an influencer,” says Angela. That’s why, when forking out the enormous fees, “the best way to gauge the reach of your campaign would be to ensure that the influencers have a substantial following, and that their engagement with their followers is high.”