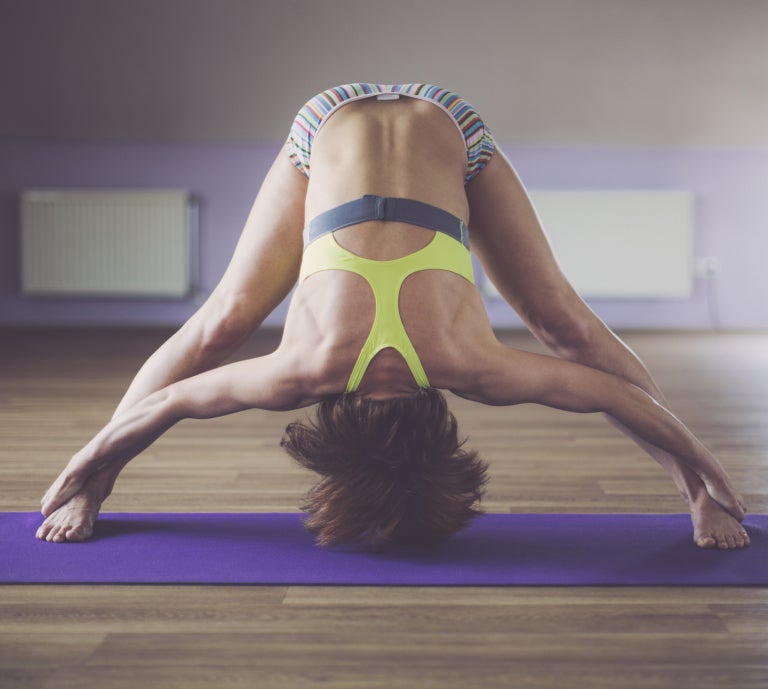 A new study indicates that taking part in yoga can be as effective as physical therapy for relieving back pain.

Although the condition affects approximately 10 percent of United States adults, it has an even greater impact on racial or ethnic minorities and in people of lower socioeconomic status.

Participants were randomly assigned to complete either 12 weekly yoga classes or 15 physical therapy visits, or they were given an educational book and newsletters about coping with chronic low back pain.

After this intervention phase, participants continued with a maintenance phase and were followed by researchers for one year.

The findings, published in Annals of Internal Medicine, showed that yoga was as safe and effective as physical therapy for improving function and relieving pain.

In addition, 12 weeks into the study, those who completed yoga or physical therapy sessions were less likely to take pain medication than those who received only the educational resources.

Although physical therapy is the most common reimbursable, non-pharmacologic therapy prescribed by health practitioners, with evidence supporting its effectiveness, clinical guidelines and recent research also support yoga as a safe and effective therapy for back pain.

The researchers behind this new study now suggest that yoga may be an effective alternative to physical therapy, depending upon patient preferences, availability and cost. The conclusion came shortly after another study published in February this year also found that yoga could help ease lower back pain, at least on a short-term basis.

Published in the online journal Cochrane Library, that research reviewed 12 separate studies which all looked at the effect of yoga on lower back pain.

The studies included 1080 participants in total and compared the effects of various styles of yoga (mainly Iyengar, Hatha or Viniyoga) as well as the effects of educational intervention, physical therapy or no intervention at all.

Although the team added that more research is needed, they also envision the possibility of yoga being an effective treatment option for those suffering from lower back pain. JB

International Day of Yoga 2017: Celebrate by trying out these 4 latest yoga trends