Disc is why we play–and watch | Inquirer Lifestyle ❮ ❯ 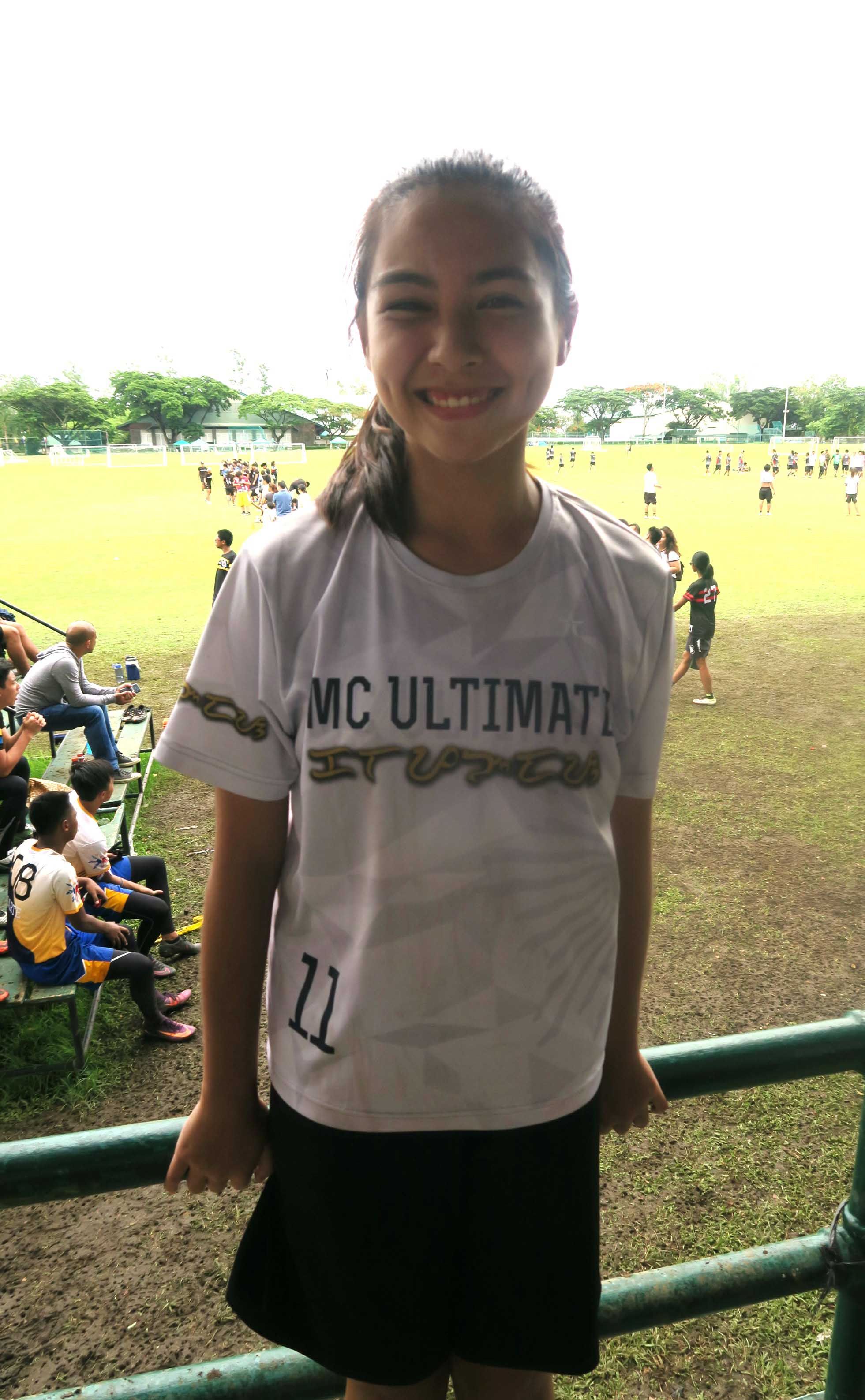 Disc is why we play–and watch

As a storm raged on, so did the games.

Despite the heavy downpour that left ultimate frisbee players at the recent National Ultimate Collegiate Championship (NUCC) caked in mud, spirits were high as teams gave their all in the fast-paced tournament.

High schoolers and university students caught our eye with their breathtaking agility and lightning speed on the field of Alabang Country Club. By the end of the games, the members of the mythical seven, participants with the most assists, blocks and goals, as well as the Most Valuable Players were recognized with awards.

Set up by the UP Duo (University of the Philippines Diliman Ultimate Organization), the NUCC is now on its fifth year. —CONTRIBUTED