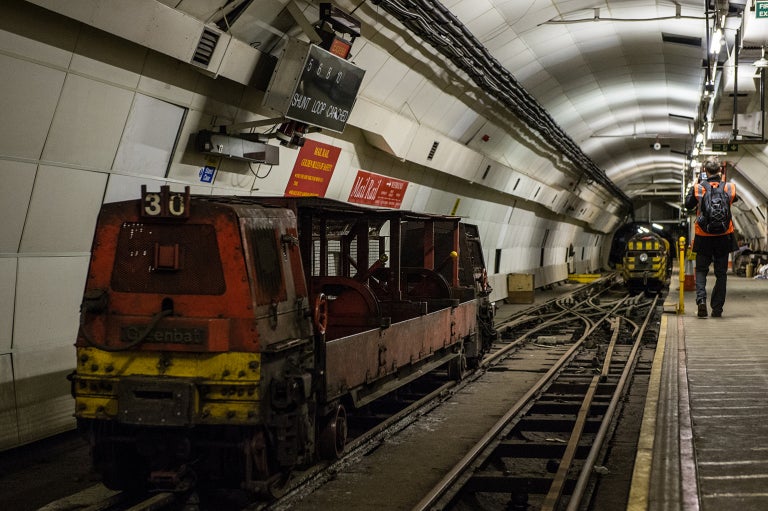 The inauguration of the new Postal Museum sees the British capital open the doors to one of its best-kept secrets. From July 28, the museum will take visitors into a mysterious maze deep beneath the streets to discover the first underground railway for transporting mail.

A top-secret place in the British capital, The Post Office Underground Railway (dubbed “Mail Rail”), was used to transport letters, parcels and postcards via an underground network between Paddington and Whitechapel.

The 10-kilometer-long tunnel has never been open to the public before, but from July 28, it will take visitors back in time to mark the opening of the Postal Museum. The museum likens the system to the world’s first social network, and offers curious visitors a glimpse of how mail was transported beneath the London streets.

Visitors will be taken 21 meters below street level on a tour lasting around 15 minutes. It is a unique opportunity to explore this clandestine network, which was used to hide valuable works from the Tate Gallery and the National Portrait Gallery during the First World War, as well as the Rosetta Stone, now housed in the British Museum.

The history of London’s “Mail Rail” will also be celebrated with an accompanying exhibition space, featuring documents, postcards and more.