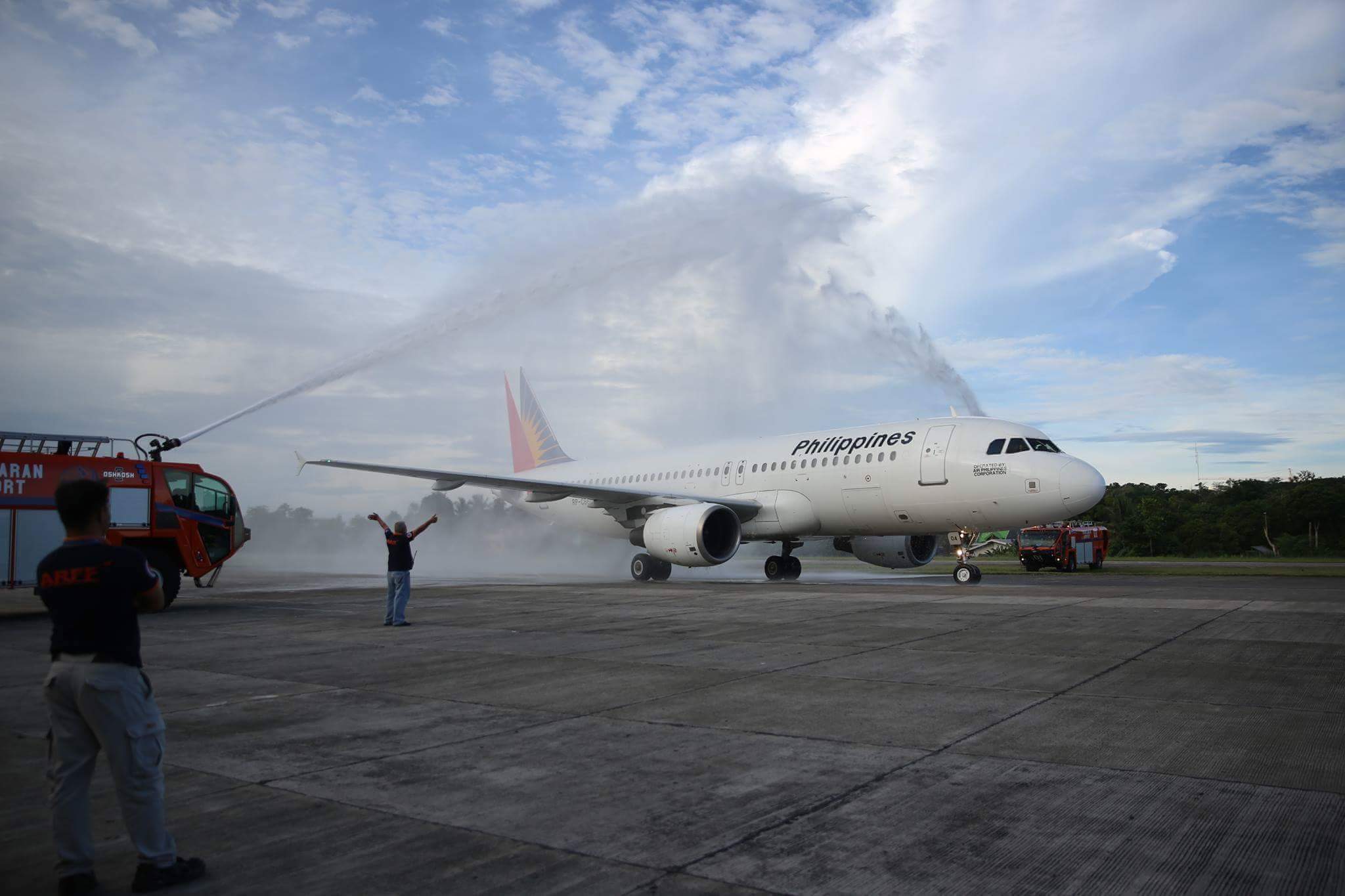 The new Cebu-Tagbilaran route, the first domestic link to Bohol outside of Manila, likewise opened.

“Making Tagbilaran a new international gateway provides foreigners with the fastest link to the attractions of Bohol and nearby Visayas cities. Linking international points to sought after places in the Visayas through convenient connections is the flag carrier’s way of catering to the travel needs of our  patrons,” PAL President and COO Jaime J. Bautista said.

Other Philippine cities with international PAL flights include Manila, Cebu, Clark and Kalibo.

PAL now operates the daily Tagbilaran-Cebu flights via PR 2874, departing 7 a.m. and arriving in the Queen City of the South  7:30 a.m. The flight leaves Cebu at 3:30 PM and touches down in Tagbilaran by 4 p.m. Tagbilaran, located at the southwestern tip of the island province of Bohol, is just 72 kilometers south of Cebu City. From Cebu, holiday seekers can connect to 12 domestic and six international destinations.

The new service has increased domestic connections of the Queen City of the South to 13 which already include the following: Cebu – Bacolod, Busuanga, Butuan, Cagayan, Caticlan, Davao, General Santos, Iloilo, Kalibo, Puerto Princesa, Surigao, and Tacloban.