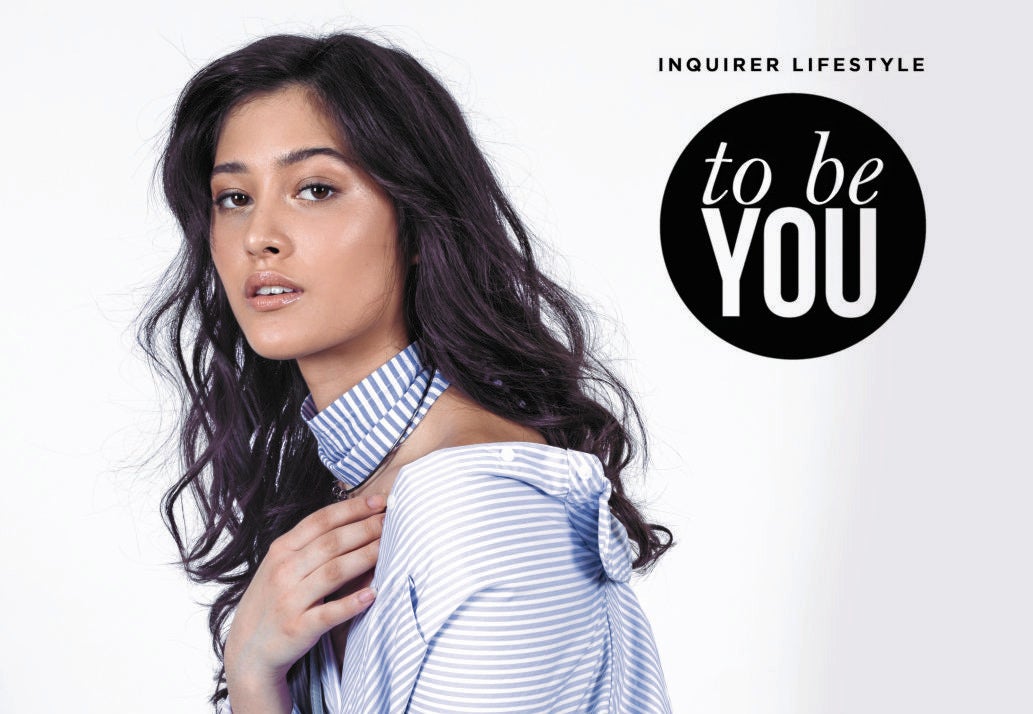 German-Pinay is ‘Asia’s next top model’

As the grand winner of the international modeling search, a franchise of the hugely popular “America’s Next Top Model,” Wroblewitz bested two other finalists, Vietnam’s Minh Tu Nguyen and Malaysia’s Shikin Gomez.

Of the 14 contestants, Wroblewitz is the youngest at 19 and the shortest at 5’6”.

She was also the least experienced of the lot, which often made her the target of bullying by the older and more seasoned competitors.

Though labeled as someone with “just a pretty face,” she proved that she had more to offer.

As “Asia’s Next Top Model,”  Wroblewitz won a brand-new Subaru Impreza and landed a cover and fashion spread on

Nylon Singapore’s July issue, as well as a modeling contract with Storm Model Management, one of the world’s most reputable modeling agencies.

Wroblewitz turned emotional when show host Cindy Bishop announced her winning—as a video screen flashed a photo of hers wearing a modern Filipiniana  gown embellished with strands upon strands of white pearls.

“When I was in the show, I didn’t really think of winning or going far because I was just after the experience,” she told the Inquirer. “I really want people to know that dreams do come true and you just have to work hard, believe in yourself, and be confident.”

While most of the show was filmed in Malaysia, the grand finals was held at the National Gallery of Singapore.