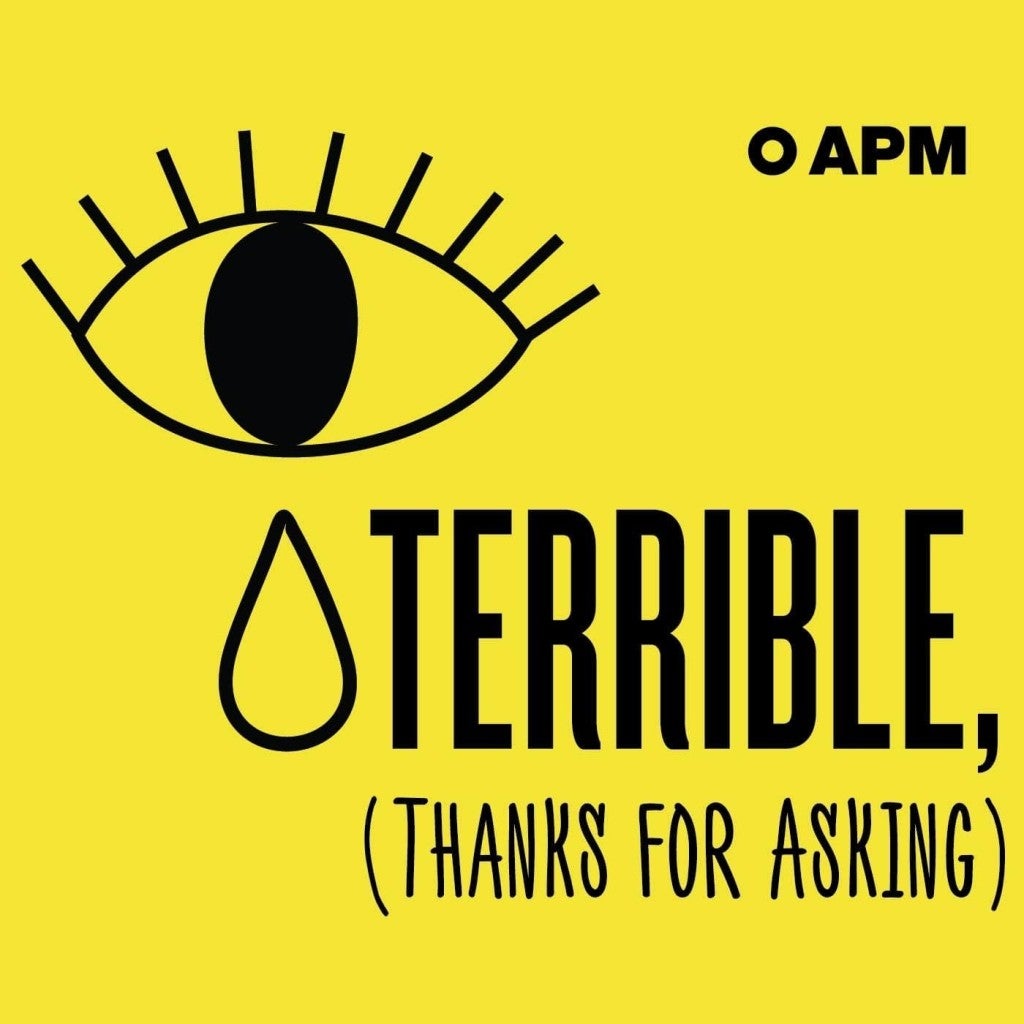 In this digital age, people spend lots of time online. There are moments when it feels like we’re wasting our time.

However, we are also given opportunities to explore new ideas from various perspectives—for instance, through podcasts.

A podcast—combining iPod and broadcast—is a digital audio file on the internet that can be downloaded into a computer or mobile device, usually as a series, new installments of which can be received automatically by subscribers.

Podcasts offer another dimension to these perspectives. With new discoveries popping up each day, there is no better time to get your podcast game on than now.

In the middle of a commute? Bored listening to the same old radio stations in the car? Or perhaps trying to find a new hobby in an art form? Podcasts offer a number of options. Got 25 minutes to spare? Or perhaps two hours? Or what subjects strike your fancy—humor, whodunits, or even both?

We’ve rounded up a list of podcasts that have been making waves on different platforms—from the investigative drama of “S-Town” to the rambling conversations on science of “Hello Internet,” and other interesting stuff in between. 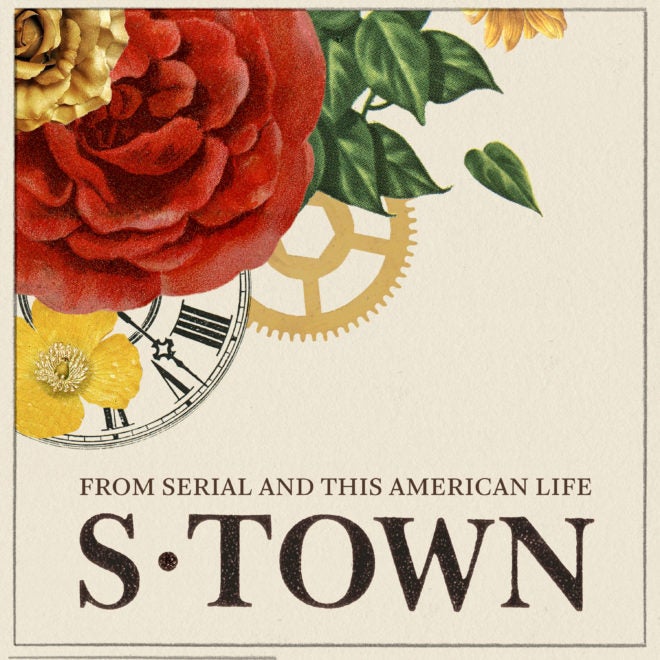 “S-Town,” narrated by “Serial’s” Brian Reed, is about a small town and a man’s desire to overcome his demons set forth by the conventions of the town. Among its peculiar appeal is the closing theme, “A Rose for Emily” by The Zombies. Working as a direct reference to William Faulkner’s short story of the same name, “A Rose for Emily” highlights the podcast’s themes—isolation, lost dreams, the passage of time, and, not without exception, death.

Four days after its release, “S Town” registered 10 million downloads, which means a lot of people are interested to hear the story of John B. McLemore, and the wars we wage within our communities and inside our own heads.

All sorts of intrigue ensue throughout the podcast. The bigger picture is that “S-Town” is a testament to the resilience of the human mind.

Critics raved about the structure of its novel-like narrative. And that’s the essence of a good podcast: how a broad idea can seem all the more relatable, given the right viewpoint.

Design and architecture geeks should find “99% Invisible” tailor-made for them. Curious about the structures and designs around the world? How about the history of Freud’s sofa? Or how logos help shape the design industry? How do real-world buildings illustrate fictional evil corporations of films like “Robocop” and “The Matrix”?

All these questions and more are the pivot points of this fascinating podcast hosted by its creator, Roman Mars. Its website describes “99% Invisible” as “about all the thought that goes into things we don’t think about.”

It is for people who crave a deeper understanding of how architecture and design intersect, and how they make the world an infinitely more interesting place to live in. 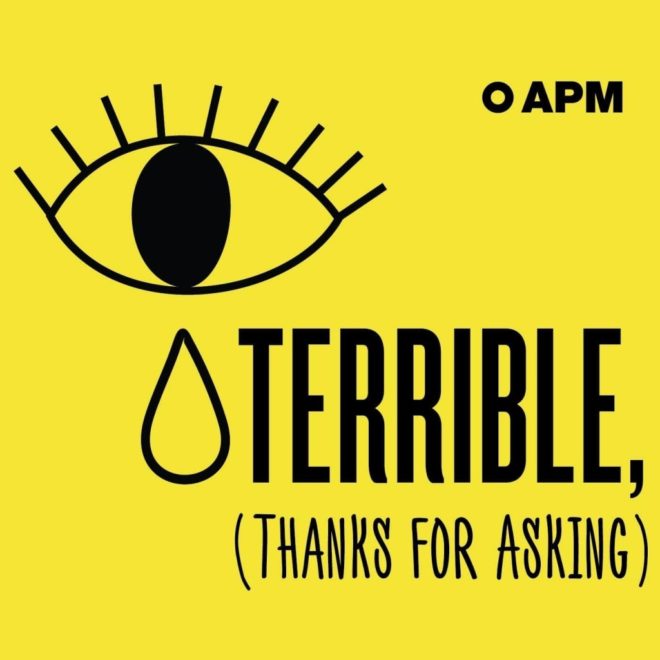 Don’t we all have crappy days, like, things getting so bad, we are on the verge of drowning in tears? Nora McInerny, host of “Terrible, Thanks for Asking” (TTFA), says it’s okay to experience sadness, that it’s fine to not feel okay at times.

After she herself went through bad times, including losing her husband to brain cancer, McInerny bounced back and went on to share her experiences with others and vice-versa in this podcast.

TTFA is an exercise in empathy. With episodes tackling issues like post-traumatic stress disorder and moving on after a loved one’s passing, it comes as a surprise that the podcast exudes warmth.

It’s fresh and, to some degree, cathartic as a result of McInerny’s ability to bring out natural behavior among her guests. 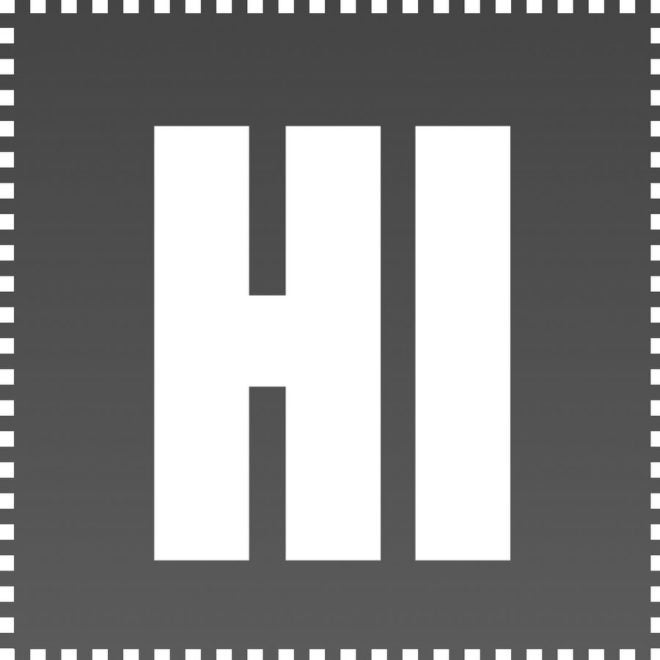 Two middle-age nerds rambling in a studio for two hours each week seems like a perfect recipe for an incredibly boring podcast. Sure, that could be true if it were anyone else, but not if those two nerds happen to be CGP Grey and Brady Haran.

Both known for their own YouTube channels, Grey and Brady are fun, easygoing guys who have knacks for all sorts of things. They talk about the quirky little stuff that otherwise go unnoticed: YouTube ad revenue, Kindle typography, paper cuts, national flags.

However it doesn’t mean they shy away from bigger, more urgent subjects like the future, science and global politics.

Got exactly 15 minutes to spare? Are you a music freak and want to know how your favorite songs were made? That’s the specialty of “Song Exploder”—as it dissects a tune from an artist’s discography.

The podcast started January 2014, with handpicked guests from the music scene discussing in detail their songwriting process—including recording to post-production.

A sample of previous guest musicians: Björk, Weezer, The National, Death Cab for Cutie, among others. Newer faces including Carly Rae Jepsen, Chvrches, and Grimes have also graced the podcast.

As added bonus, it has explored music from television and films, like in “Bob’s Burgers,” “The Imitation Game,” “Game of Thrones,” and “La La Land.”

Song Exploder is the perfect podcast you can listen to during a quick commute. You’ll appreciate the handy trivia about some tracks from your own playlist.

All these awesome podcasts, by the way, are free
on your mobile data plan. —CONTRIBUTED