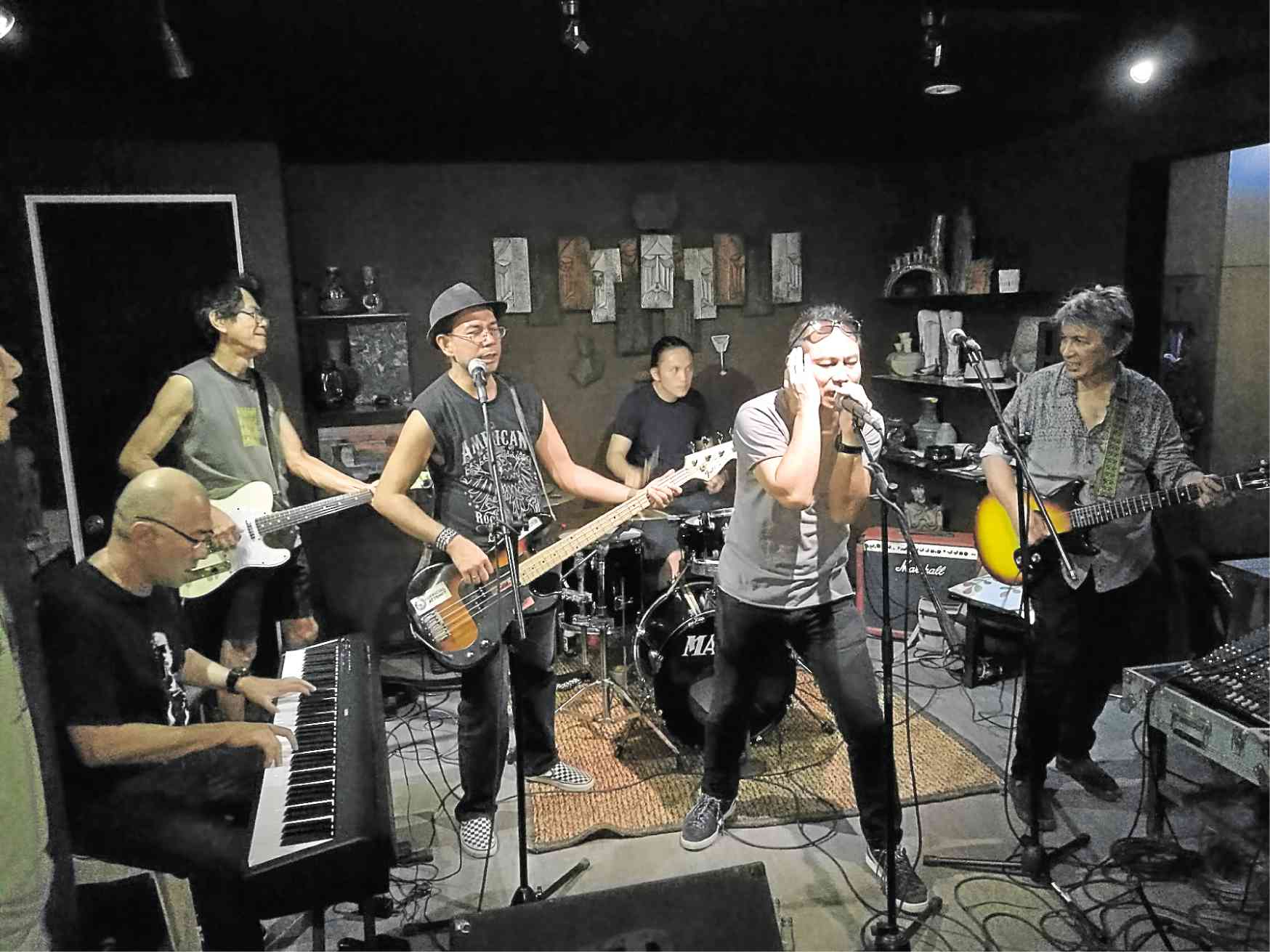 The word is that beer is being sold at a giveaway price of P1—yes, as in piso—per bottle at Cafe Bonjour of the Total gas station on 11th Avenue, Triangle Drive, Bonifacio Global City (BGC), as part of an ongoing promotional campaign. But the catch is that it’s available only on Fridays, 5-7 p.m.

Still I hope to catch that two-hour beerfest soon, not only to get buzzed for just P5, but also to join old (as in 1970s) schoolmates from Malabon who hang at Cafe Bonjour.

In the meantime, Early Night?—a new bar-restaurant at the Fort Strip in BGC—also sells cheap beer at P60 each. Which is really a steal because there seems to be no other place in BGC with such an offer, except for Heaven BBQ in the same area.

Early Night?—on the second floor of Aracama—is owned and operated by the group of Tim Yap, which also runs The Palace that includes Valkyrie, Pool Club, Naya, Revel and Escape.

Yap himself told me about Early Night? though he didn’t mention that the drinks, and practically all the menu items, are very reasonable. I didn’t order beer on my visit, but the bottle of red wine is not expensive either at P800.

Early Night? (the question mark is like an irresistible invitation to do the nightlife at sunset) opens at 5 p.m. till the last customer is out.

Rockoustic Blues Experiment is the name of a new group whose members happen to be some of the country’s best musicians. Fronted by Stephen Lu (Runaway Boys, Rizal Underground) who also formed it, the band’s other personnel are Bong Lennon (Betrayed, Tropical Depression), Pex Holigores (Tropical Depression, Jek Pilpil and Peace Pipe), Ed Mendoza and Nikko Tirona.

The band has just released its own independently produced debut album, “In-Flight,” which has eight tracks written by Lu’s colleagues (Rolly Maligad of Cocojam; Pino Fernandez of The Jerks; Marty Genato, Lu’s sound engineer; and Binky Lampano, whom Lu once managed).

Most of the songs have seen the light from the past, but the beauty is that they sound refreshingly new in the hands of Rockoustic.

The jam was rejuvenating, because very seldom does one hear Gene Vincent, Steve Miller, Stray Cats, Rolling Stones and even Bread classics performed by a topnotch set of Pinoy musicians.