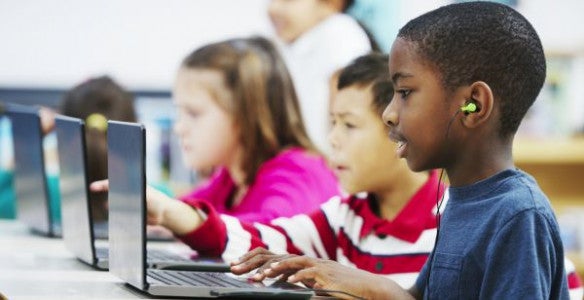 High IQ in childhood could lead to a longer life

A new study reports that children with high IQ have a greater chance of still being alive when they reach the age of 79.

The connection between intelligence in children and adolescents (measured by their intellectual quotient or IQ) and longevity, is nothing new, given the numerous studies already undertaken on the subject. But in many cases, the people were only studied until middle age.

A team of researchers at the University of Edinburgh in the United Kingdom sought to improve understanding of this association by going beyond the age of 40 and closely examining various causes of death.

They examined the association between the results of intelligence tests taken by children aged 11 and the main causes of death as adults up to the age of 79.

Their results, which have been published in the British Medical Journal, are based on data on a large cohort of 33,536 men and 32,229 women born in Scotland. They all took an intelligence test aged 11 and death data was available for them up until December 2015.

The researchers took account of various factors that could have influenced the results such as age and socio-economic status.

Other similar associations were found with injury, smoking-related cancers (particularly lung and stomach cancer), digestive disorders and dementia. The link was less clear for other cancer deaths. The team found similar results for men and women.

The researchers believe that childhood IQ is strongly associated with causes of death that are dependent on already known risk factors, particularly smoking. Additionally, genetics could play a role in the link between longevity and cognitive ability.

Further research will have to be carried out to confirm these results and to study the role of genetics. JB

Chocolate and cocoa are good for cognition, says study