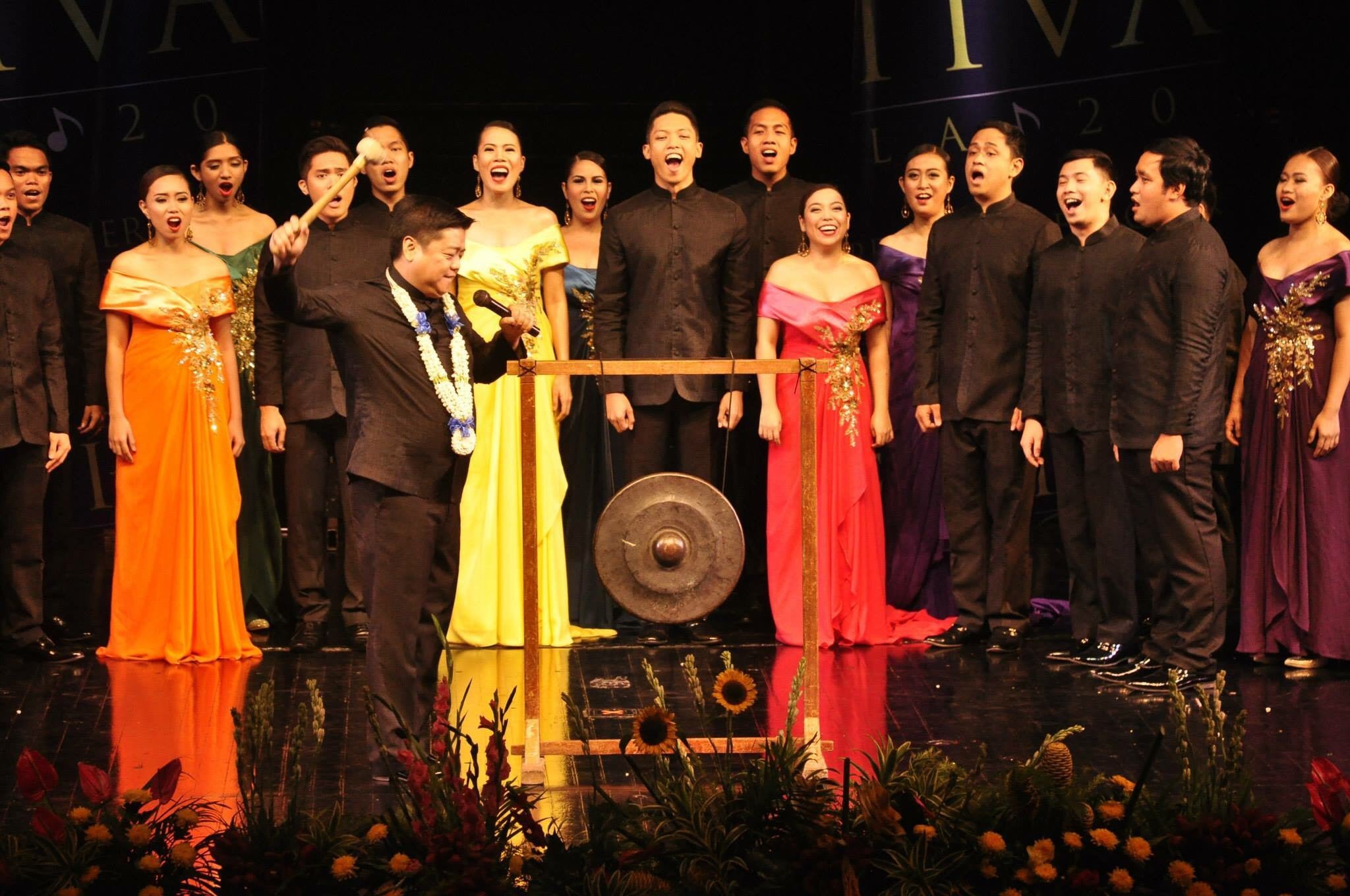 The festival was named in honor of the late National Artist for Music, Professor Andrea O. Veneracion, who founded the Philippine Madrigal Singers in 1963 at the University of the Philippines in Quezon City.

The first festival was held a month after Veneracion passed away in 2013. It is one of the initiatives of the Madz to fulfill their late choirmaster’s vision of a singing Philippines.

The following are the participating choirs: