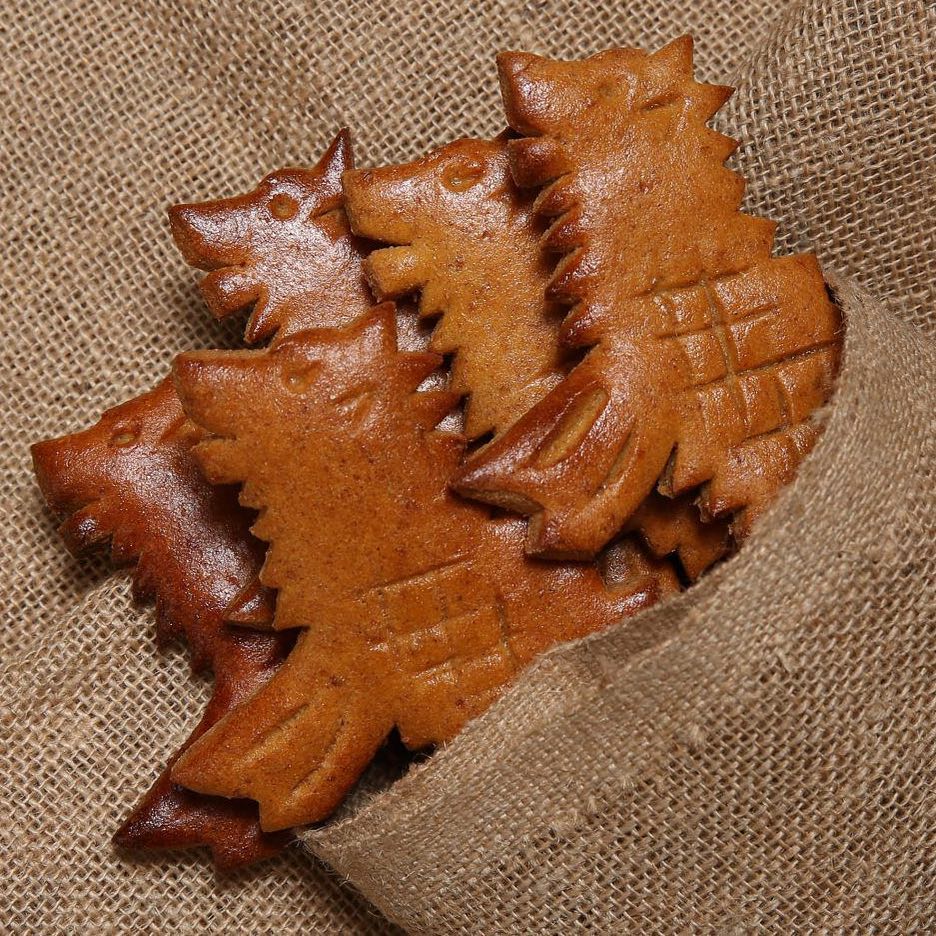 Arya Stark’s former traveling companion-turned-baker Hot Pie decided to go beyond “Game of Thrones” (GoT) and open a bakery in the real word. He proudly calls it “You Know Nothing John Dough”—an ode to one of the show’s most popular catchphrases.

“Hot Pie’s Direwolf loaves are a favourite for Game of Thrones fans, and people are always asking me for the secret of my recipe,” said Hawkey. “I can’t share that, but Deliveroo customers will have the chance to try them themselves.

Compared to the direwolf bread loaf that Hot Pie gave to Arya (played by Maisie Wiliiams) when they parted ways, Hawkey said that he has improved on the recipe.

At £1 each (roughly P66), the loaves are said to be made of wholewheat cornbread with orange zest. He also recommends serving them slightly warm and with butter.

On a side note, another good way to enjoy a direwolf bread loaf is eat one while watching the second episode of GoT season 7, where the baker himself has a brief reunion with Arya.