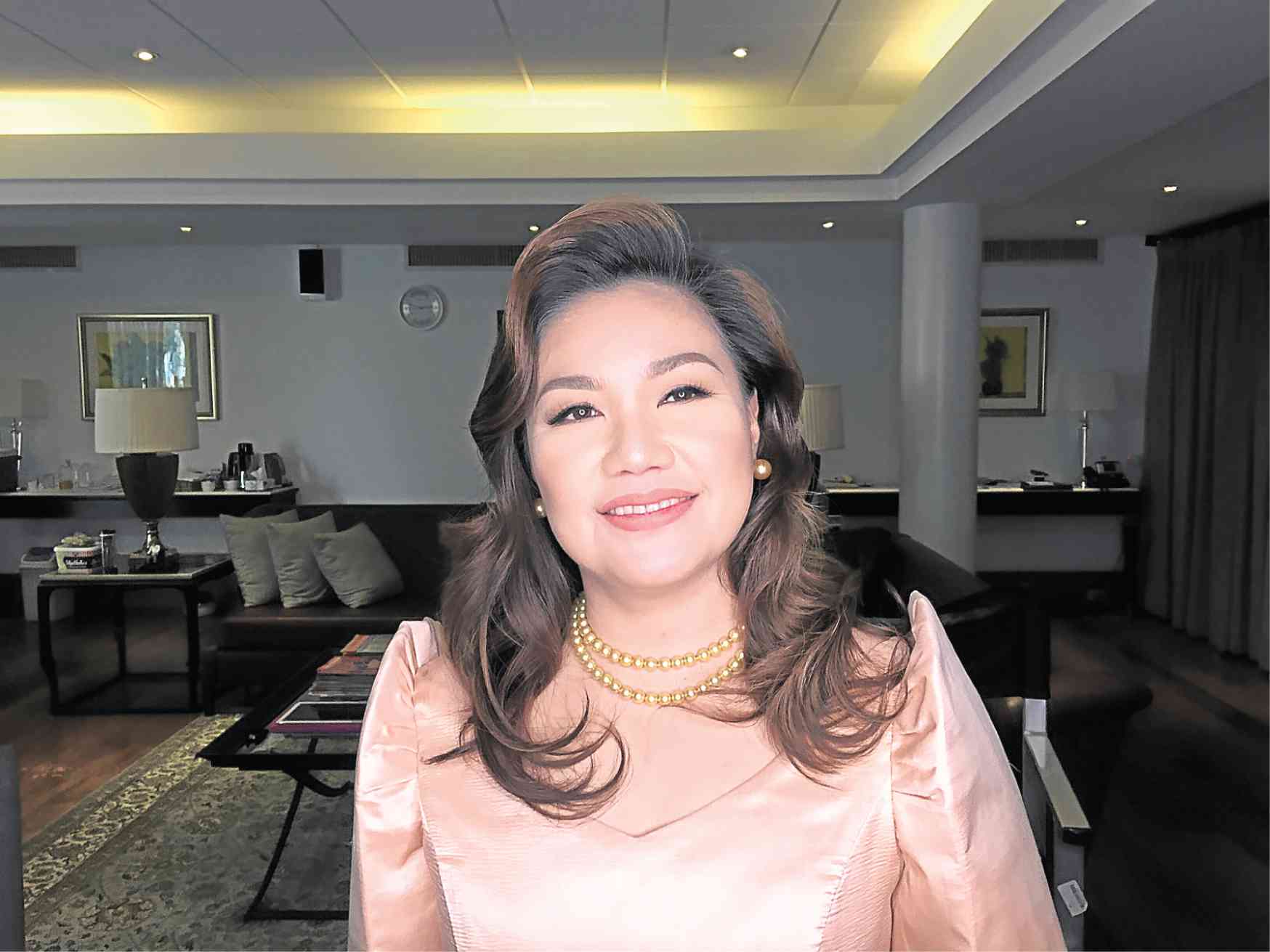 Honeylet Avanceña, President Duterte’s longtime partner, sported a fresh, peachy look to complement the color of her terno at Monday’s State of the Nation Address.

Avanceña’s makeup artist, Angelo Falconi, created a neutral look for her—a blend of orange, brown and light-gold eye shadows, picking up on the shade of her Filipiniana, reportedly an old outfit.
The mother of the President’s youngest child is known for her simplicity.

Falconi said his client prefers a no-eyeliner look, so he simply softened her eye makeup with a dark brown shade on the lash line.