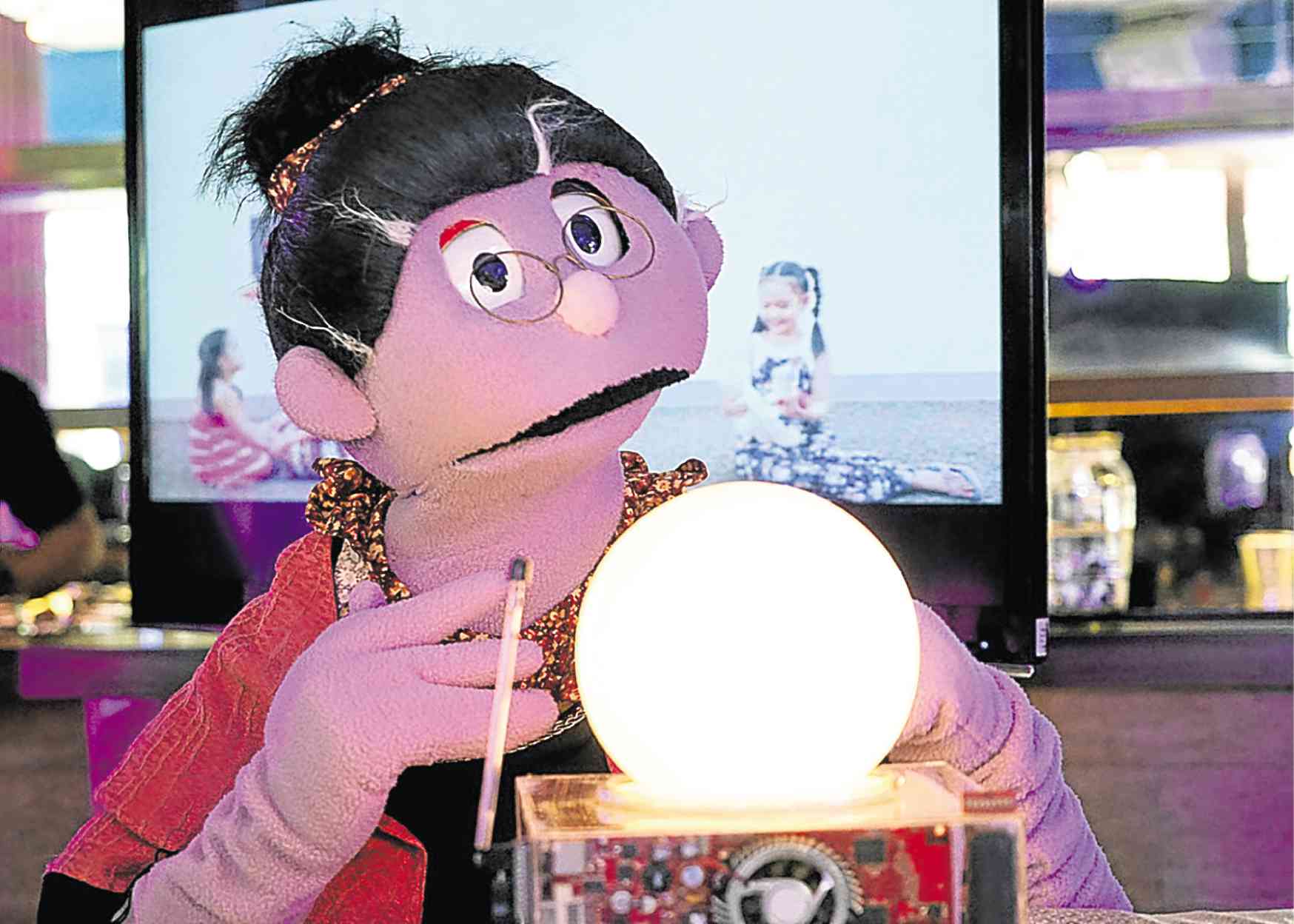 For kids who grew up watching the show, “Batibot” was the absolute Saturday morning treat they’d look forward to, a much-awaited favorite they’d miss on school days. I remember arguing with my cousins who preferred watching Saturday morning cartoons, and bawling when our grandfather would switch the channel to the news just to end the discussion.

Perhaps, other children from the ’80s have experienced something similar all for the love of one of the most memorable landmarks in Pinoy television.

As the local counterpart of “Sesame Street,” “Batibot” was the one show that taught children the abakada and counting in the native tongue, among other basic learning concepts.
Kuya Bodjie and Ate Sienna were their heroes; Kiko Matsing, Pong Pagong, Ningning and Ging-ging their friends; and Manang Bola their favorite fortune-teller and grandmother.

Despite its positive reception and initial success, the show stopped airing after several years. It was given a reboot more than a decade after, but unfortunately the reboot didn’t last more than three years.
“Batibot” was an educational show like no other, and while succeeding productions tried to educate and entertain in the same manner, nothing came close to the way Batibot left a cultural imprint on Filipino viewers.

Good news: “Batibot”—and its simple yet beloved Filipino sensibilities—lives, even in this tech-savvy, gadget-crazed generation. “Batibot” fans can relive their childhood and listen to that infectious theme through the Batibot app, which is now available on the App Store for iOS devices.
It was initially launched as an Android application but due to the clamor from iOS users for it to be available on their preferred platform, Smart Communications, Community of Learners Foundation and developer startup Orange Fix have once again collaborated to deliver the Batibot for iOS.

Like the show that inspired it, the app is educational, more than anything. It is designed for children and is the only app in the Filipino language that is aligned with the Kindergarten curriculum of the Department of Education. It features sing-along videos that teach the Alpabetong Filipino, games that provide basic learning concepts such as sorting, matching and grouping, as well as stories told that impart good values, all told in Filipino.

To bring the magic of “Batibot” to underprivileged children in remote activities, the app has been installed in tablets that are donated to public schools as part of Smart’s School-in-a Bag and TechnoCart advocacy campaigns.

“Many parents based here and abroad said their kids had grown up speaking English, and that they wanted their children to be proficient in the Filipino language, too,” Smart Communications public affairs head Mon Isberto said. “The Batibot app will certainly help them brush up on Filipino in a fun, interactive way.”

At a time when the Filipino language is but a secondary medium for education and people generally think that English is the only language that’s important, the Batibot App is a way for children and adults alike to keep their native tongue together, while learning and being entertained along the way. The app may have been intended for kids, but really, what person with an all-Filipino childhood, regardless of age, doesn’t miss Manang Bola, and can resist a round of “alin, alin ang naiba?”