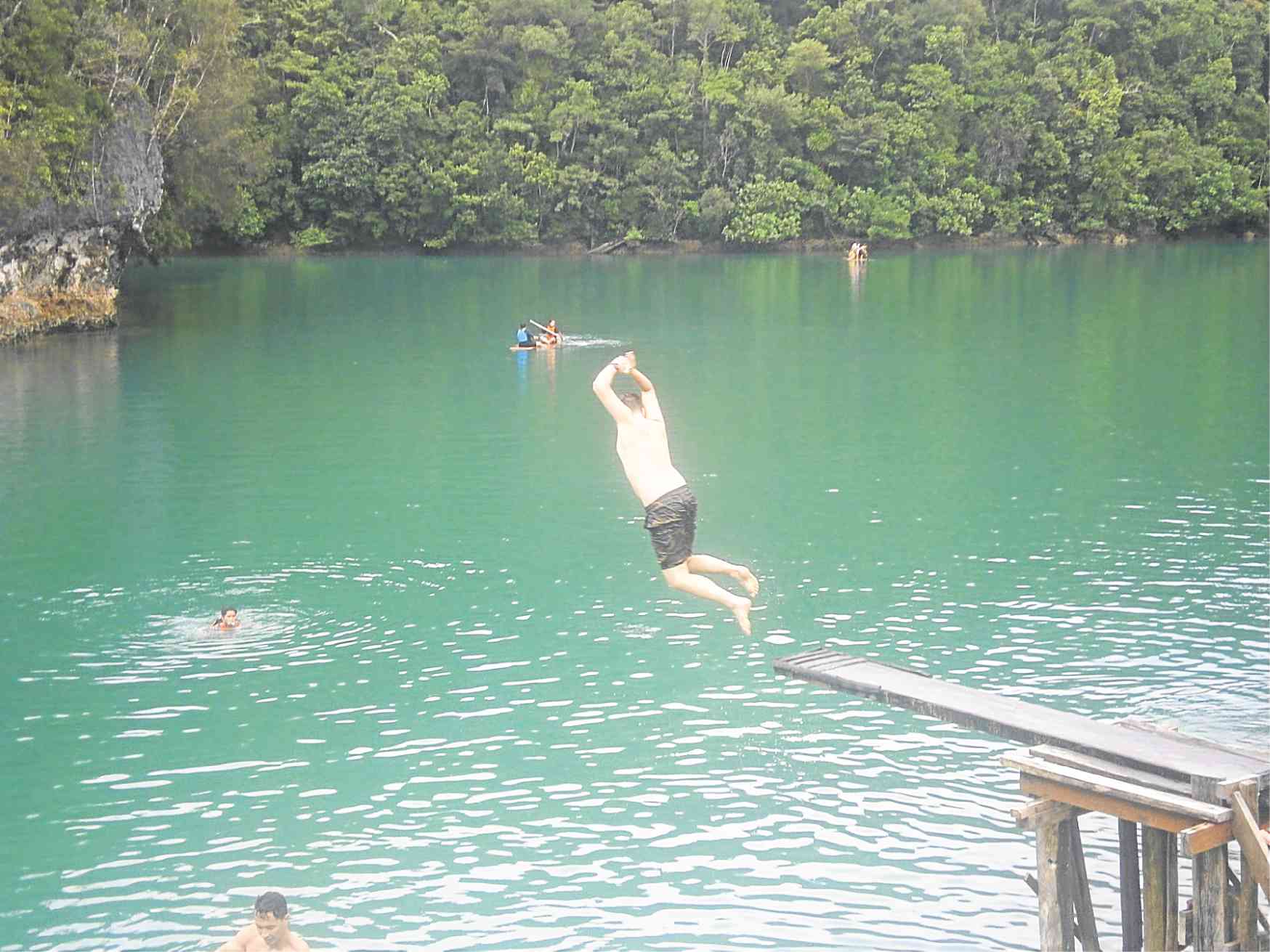 There’s no war in Siargao

Flying over Siargao island in the northeast point of martial law-plagued Mindanao, far from the unfortunate city of Marawi, you see a wide expanse of greenery, bodies of water, with misty blue mountains in the background.

After an 80-minute flight from Manila, the Skyjet plane descends on Sayak Airport and the greenery is transformed into trees, foliage, plants and flowers, and an imposing array of mangroves in Del Carmen town, whose mayor, Alfredo Coro, has invited media to a tour of the island, to show that it’s business as usual in Siargao despite the extended martial law.

Siargao, east of the province of Surigao del Norte of which it is a part, facing the Pacific Ocean, is a top tourist destination in the Philippines because of its reputation as an international surfing center (the annual event is held in September), deep sea game fishing (a favorite of the Japanese), marine life, beaches with white, pink and black sand; lagoons and rock formations; and the nearby islands of Naked, Dako and Guyam.

“Everything is laid-back here,” says Coro. “And peak season is almost year-round.”

Siargao has changed considerably since one’s first visit in 2000. There is now a domestic airport with daily flights to Manila and Cebu via Skyjet Airlines and Cebu Pacific, with good roads all over.

All of the eight towns have stay-home arrangements for visitors (mostly anglers), and there are 70-80 hotels. Occupancy rates at one time reached 80 percent, but dropped somewhat with the arbitrary imposition of martial law.

And there has been a shift to family-oriented tourism, perhaps to offset the backpacker image of the island.

These families, local as well as foreign, are evident in the popular spots like Magpupungko Beach, with its rock formation and lagoon, in Pilar town, and Sugba Lagoon, in Del Carmen.

In Magpupungko, one wades during low tide to reach the lagoon and rock formation, with intrepid foreign tourists climbing to the top of the vegetation-filled cliff and then diving into the waters of the bay.

There are even more tourists in Sugba Lagoon, with its limestone cliffs, foliage, mangroves, trees and clear aquamarine waters. They are swimming, snorkeling, paddling around on surfing boards, or diving feet first or somersaulting from the diving board into the shallow waters of the lagoon.

Why, the natural beauty of the place equals that of El Nido and Coron in northern Palawan, and the latter two destinations don’t even have mangroves of this scale. Del Carmen claims 44 percent of the world’s supply of mangroves, and the many benefits from these include protecting the town from storms.

By afternoon in General Luna, the town famous for the Cloud 9 formation of the waves, there are already many surfers testing the waters, even if this is not yet peak season (September-December).

A recent important sports event was the international Marathon Run for the Mangroves, which pushed through despite winds and rainshowers from a nearby storm buffeting the island. In charge of safety operations was Lt. Col. Rudy L. Tandag, police superintendent. “The perception of people is of war in Mindanao,” says the Del Carmen mayor. “But we are safe here.” —CONTRIBUTED