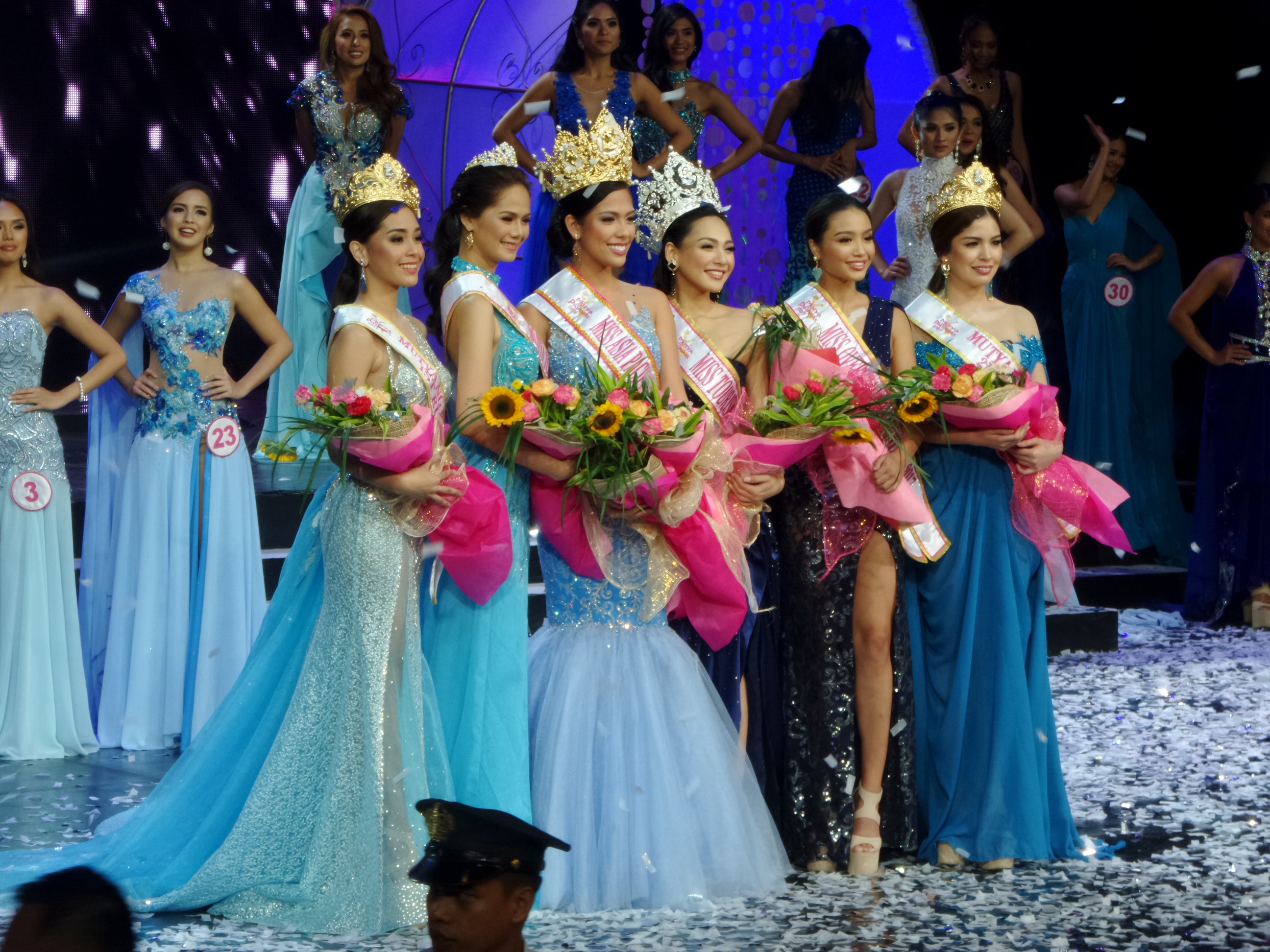 Returning candidate Jennie Alipo-on of Navotas was hailed 2017 Mutya ng Pilipinas-Tourism International and will compete in Malaysia later this year.

The new title Mutya ng Pilipinas-Top Model of the World went to Hannah Iglesia of Isabela.

Finishing as first and second runners up were Carla Sandigan of Pateros and Sofia Sibug of Albay, respectively.

The winners are expected to promote the pageant’s advocacy of “beauty tourism.”

Thirty ladies from around the country and from overseas Filipino communities participated in the annual national pageant this year.

It will be telecast on ABS-CBN on Aug. 6 before “Asap.”

The Philippine Daily Inquirer is a media partner of the 2017 Mutya ng Pilipinas pageant.