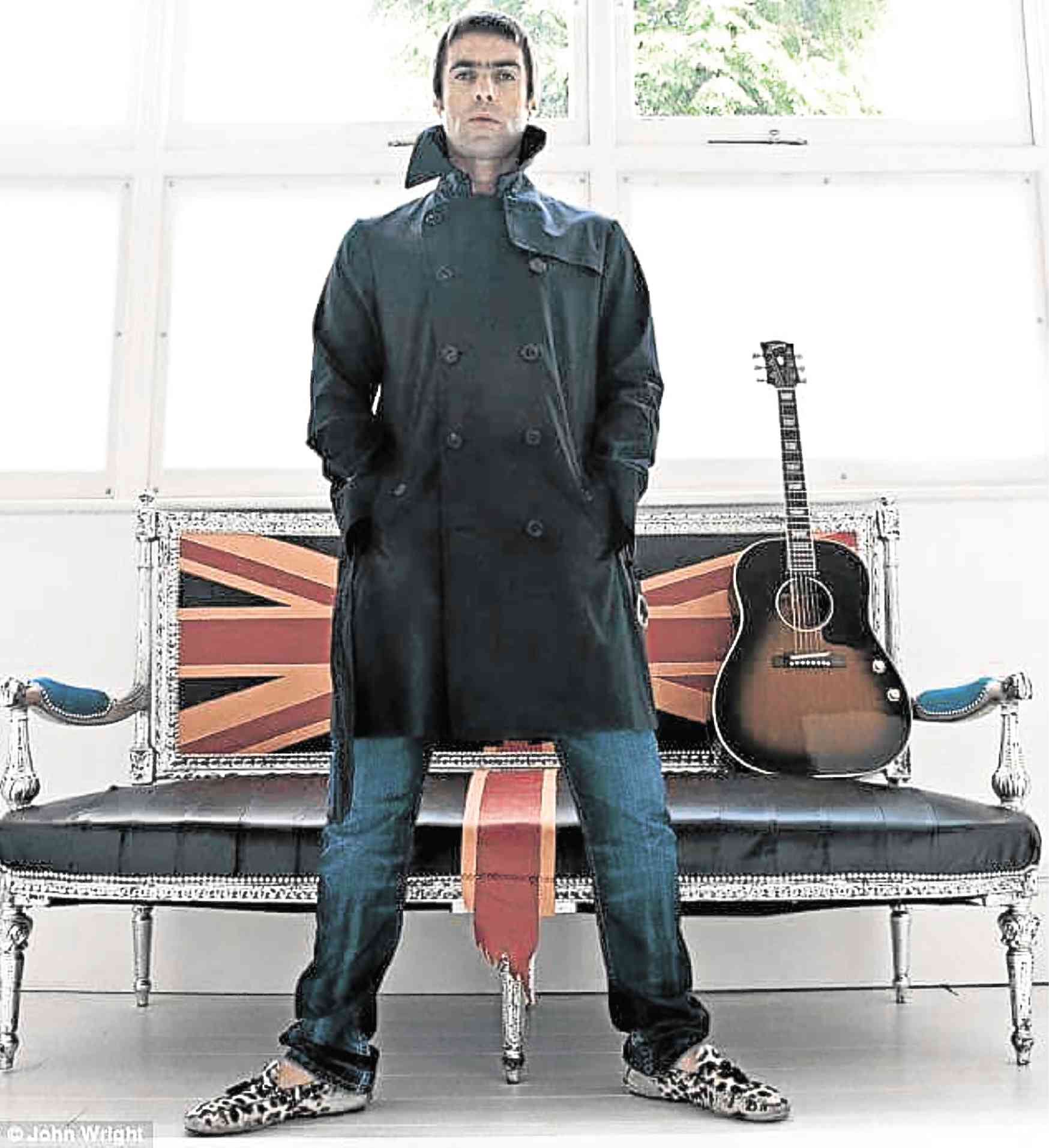 Edgar “Par” Sallan—younger brother of my Jingle Chordbook colleague Edwin Sallan—is one of only a few club DJs who have extensive knowledge of past and present music. His Tuesday night gigs at Borough in The Podium are a balm for tired nerves, so engrossing that I end up going home at daybreak.

As a connoisseur of music, Par’s skills include gathering all sorts of information and insights on the most interesting international musicians.

1) Creation Records boss Alan McGee remembers the first time he saw one of Oasis’ early gigs: “I thought Liam was the good-looking drug dealer member of the band who shagged all the birds.”

2) One time, during the recording of Oasis’ hugely successful album “(What’s the Story) Morning Glory?”, Liam was manning the studio’s switchboard when Jamiroquai (a superstar at the time) called. And Liam, on phone duty, screamed at Jamiroquai: “Don’t phone this f**king studio again you fu**king dick!”

3) At the 2005 Q Magazine Awards, Liam shouted, “Plant pot!” at Chris Martin while the Coldplay leader was about to make his acceptance speech.

4) Liam got the role of King Herod in a nativity play while at primary school in Burnage, Manchester. He forgot his lines halfway through the performance, but, unlike most kids, the future Britpop icon did an impromptu Elvis Presley impersonation—to the delight and appreciation of his early audience.

5) Modfather Paul Weller, once asked who’s the best dressed man in music, replied: “Who gives a f**k? I wouldn’t be so shallow to say it’s me or not. Liam’s a good dresser. Yeah, and Noel Gallagher as well. They’ve got pretty good taste.”

8) Liam has his own clothing line, Pretty Green, named after a 1980 song of The Jam. The award-winning clothing brand is as cool as such British fashion labels Fred Perry, Ben Sherman, John Smedley and Paul Smith.

9) Liam is not a fan of skinny jeans: “I don’t mind a bit of a slim fit, but I can’t tell those in skinny jeans whether you’re a chick or a bloke.”

11) His favorite films are the constantly namechecked subculture classics “Quadrophenia” and “Trainspotting,” as well as “Seven” and “Scarface.”

12) One of Liam’s most hated bands of all time is U2. He even suggested a better name for the Irish rock legends: Bingo And His Naff Band.

13) Liam is not a fan of dance music, but likes reggae.