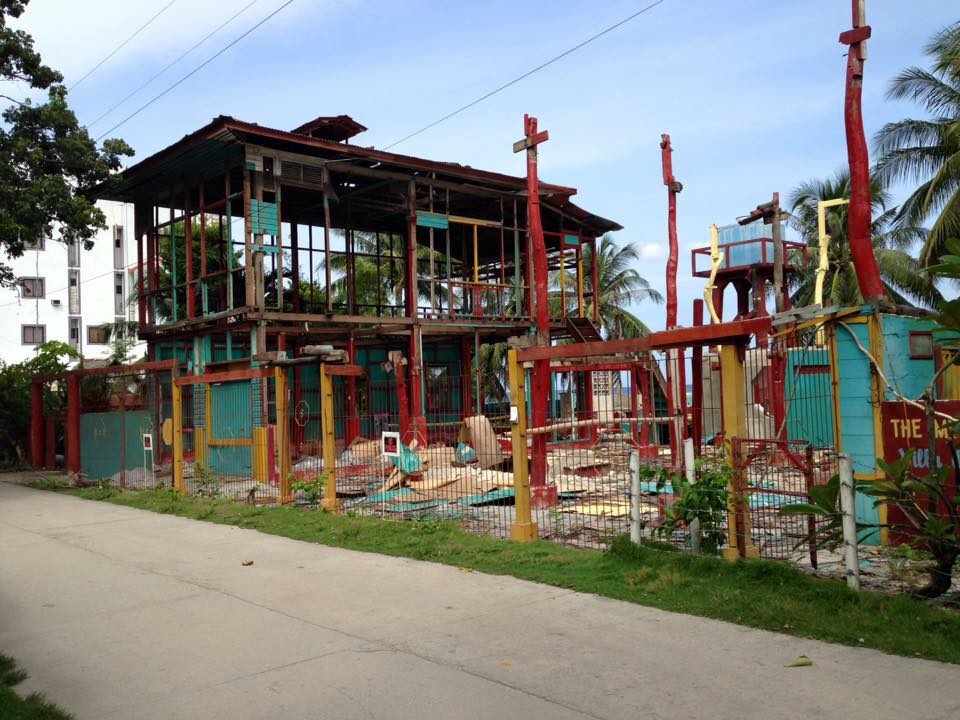 Not even the National Heritage Law (NHL) of 2009, national cultural agencies and a cease-demolition order from Mayor Jose Tumulak prevented the demolition of the Don Tio Bonpua heritage house in Oslob, Cebu.

In a letter sent to Christian Bonpua on June 22, curator of the Jesuit House in Cebu City and the great-grandson of Don Tio Bonpua, National Commission for Culture and the Arts chair Virgilio Almario said the house had already been listed in Precup since it had already been locally declared as per Municipal Resolution No. 108 s. 2014.

“We appreciate your efforts to protect your family heritage and we are glad that the Precup becomes a helpful instrument to do so in partnership with the local government of Oslob,” Almario said.

A letter sent to Oslob Mayor Tumulak by Carminda Arevalo, the deputy executive director for administration of the National Historical Commission of the Philippines, dated June 28, stated that the house is a presumed important cultural property under the heritage law and protected against modification and demolition.

“Therefore, the old Bonpua mansion must be preserved since the house was built in 1919 and hold significance as one of the few remaining heritage structures in the municipality of Oslob and in the province of Cebu,” read part of the letter.

Arevalo added that the local government unit “shall promptly adopt measures to secure the integrity of such immovable cultural property.”

But despite the letters and the stoppage order from Mayor Tumulak, the house has now been completely demolished.

The younger Bonpua did not blame the national cultural agencies but lamented the demolition saying “what was destroyed in Oslob, Cebu, is a cultural property and the history with its providence, cataclysm and catastrophe will be at 888 Calle San Jose forever!”

He said the issue is a wake-up call to the people of Cebu and added that the whale-shark “exploitation” was contributing to the pollution of the town’s coastal waters. He said the new owner in fact planned to put up a hotel due to the spike in the number of tourists who would like to interact with the whale sharks.

“I hope that the fate of the Bonpua mansion would bear fruit in the future, challenging our heritage (even natural) policies and encourage other local governments to maintain heritage zones and have the political will to protect the same,” he added. —CONTRIBUTED