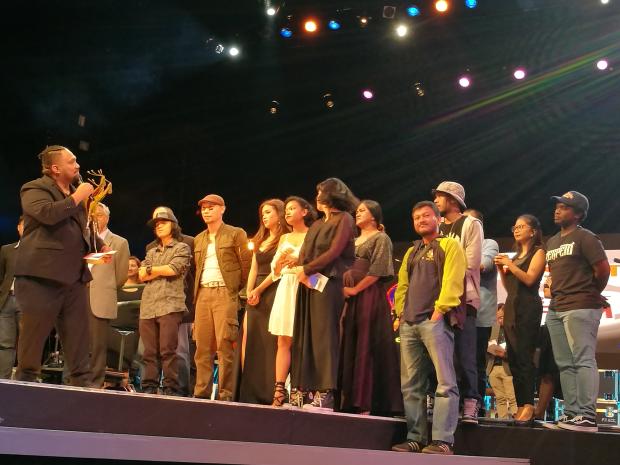 Monteras told Inquirer he himself struggled to finish the film due to lack of funds, eventually spending P3 million from his personal savings.

“Ngayon makakahinga na ko,” he said the night before the awards.

This early, “Respeto” has generated so much buzz that there are offers to do a campus tour and a series for cable TV.