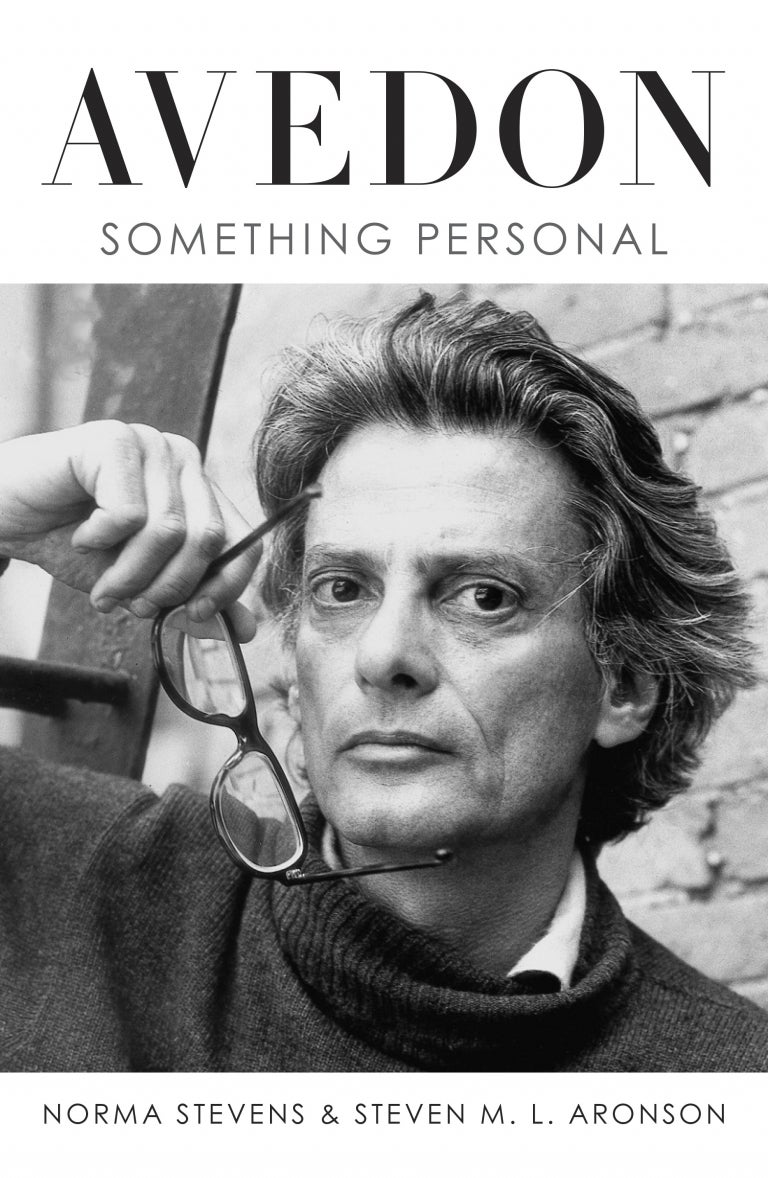 A biography of the legendary fashion and portrait photographer Richard Avedon is due for international release in November, the book’s United Kingdom publisher has revealed.

One of the world’s most famous photographers, Avedon created iconic campaigns, books and portraits over the course of his six-decades-long career. He is known especially for his work in fashion photography for Harper’s Bazaar and Vogue.

“Avedon: Something Personal” is written by Avedon’s collaborator and business partner of over 30 years, Norma Stevens, along with the author and journalist Steven M. L. Aronson. The book is being called “equal parts memoir, biography and oral history,” tracking the photographer’s life from his birth through to his death in 2004 at 81.

The book, which is illustrated throughout with black-and-white photos, has a release date of November 23 in the U.K. and November 21 in the United States. JB